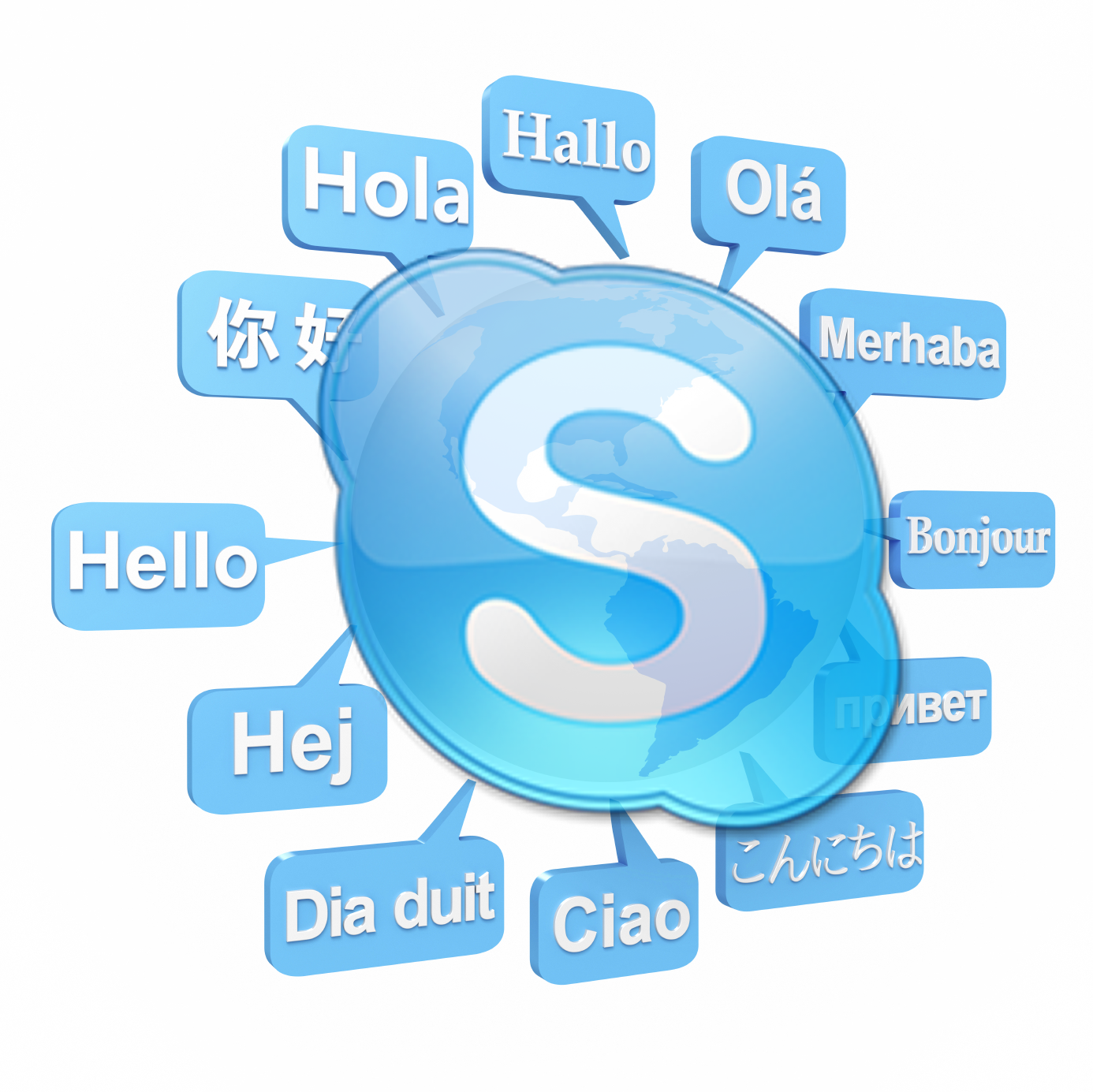 Text-to-text translation is even more exciting as users can now send IMs in more than 50 languages.

“All of our Skype for Windows customers can now speak in seven languages: Chinese Mandarin, English, French, German, Italian, Portuguese and Spanish,” said Skype in a blog post. “Through text-to-text translation, our customers can now write in over 50 instant message languages.”

Launched in December 2014, Skype Translator has certainly gone a long way as Microsoft continues to enhance the technology by making it easier and more convenient for users to communicate across several languages wherever they may be around the globe.

“With the continued adoption of Skype Translator, we are working on rolling out new languages and platforms – bringing the translation feature to more Skype apps and implementing an even wider selection of languages,” said Skype.

In order to start using Skype Translator, users must make sure that they have the latest version of the Skype for Windows app. Next, users can then simply choose the contact they intend to talk to before clicking the globe icon found in the conversation panel.

It should be noted that when Skype Translator rolled out an update in October, there were six voice languages that were introduced into the Skype for Windows app. These include Spanish, Mandarin, Italian, German, French and English.

“Now, you have even more reasons to chat with people around the world – bringing together family, friends, and students,” Skype said at the time. “This opens up a whole new world of possibilities to do even more together across not only distances, but also languages.”

With the addition of Portuguese to the list, Skype Translator becomes a step closer to its long-time dream of breaking down language barriers and bringing people closer together no matter their location.

Last month, Microsoft also announced a new conversation feature of the Translator app for iOS and Android users. The new version allows for a more natural way of conversing between speakers of various languages with the use of their smartphone or smartwatch.

Microsoft adds that since its launch, the number of calls per day using Skype Translator has increased by a whopping 400 percent. It also noted that French to English is the most popular pair of languages used. Lastly, Germany to Ghana was named as the top international Skype Translator calling corridor.