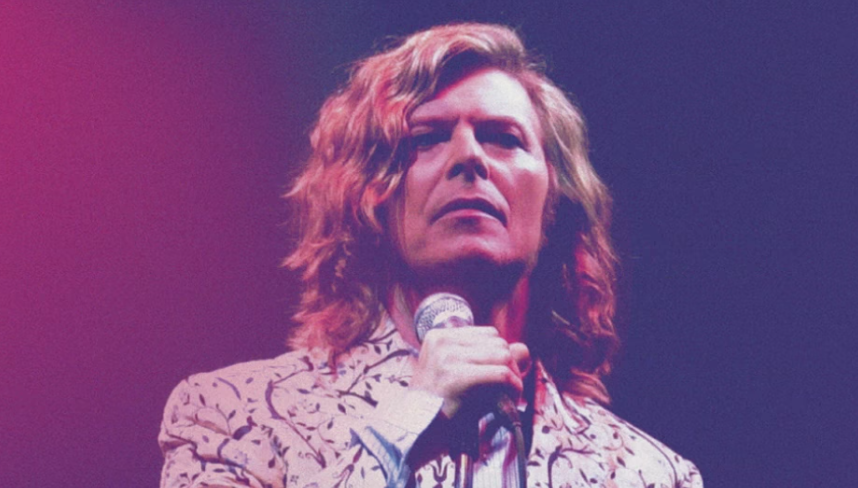 One of the greatest performances to ever go down at Glastonbury is heading to your living room: Yes, David Bowie’s legendary, epic, and timeless 2000 headlining set is finally making its way on to every preferable format you could ever want.

The 21-song set is essentially a greatest hits tome of Bowie’s entire legacy, from “Starman” to “Ashes to Ashes” to “Absolute Beginners”, and only 30 minutes of the entire set has ever been broadcast … until now.

In addition to the music, each set also comes with Bowie’s diary, which was originally written for Time Out to document his preparations for the show in his own very David Bowie ways. Here’s a fun excerpt:

“As of 1990 I got through the rest of the 20th century without having to do a big hits show. Yes, yes, I know I did four or five hits on the later shows but I held out pretty well I thought…big, well known songs will litter the field at Glastonbury this year. Well, with a couple of quirks of course.”

Also included is new artwork from Jonathan Barnbrook, who worked with Bowie on the sleeves for Heathen, The Next Day, and Blackstar, in addition to notes from the renowned author and Bowie fan Caitlin Moran, who also reviewed the show for The Times.

Revisit his performance of “‘Heroes,’” below and consult the full tracklists for each medium shortly after.