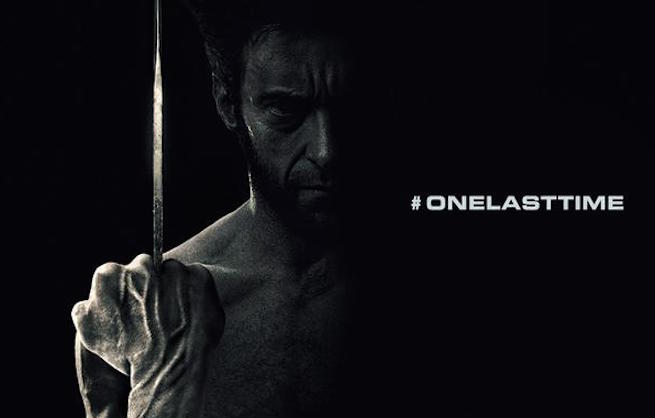 What do YOU want to see in the next (and final) Wolverine solo film starring Hugh Jackman?

That’s what he wants to know.

Jackman took to social media to share a promotional image from the forthcoming sequel, along with a fairly straightforward question: What do the fans want?

My last time putting on the claws. What do you want to see happen? 50 words or less. I’ll read as many as I can. pic.twitter.com/ksA1Gii5tf

As you may have heard this is my last time putting on the claws. Would love to hear what you’d like to see happen. 50 words or less … Will do my best to read as many as possible! #onelasttime Μια φωτογραφία που δημοσίευσε ο χρήστης Hugh Jackman (@thehughjackman) στις Ιούλ 27, 2015, 4:45μμ PDT

Most of the discussion to this point has centered on Old Man Logan, a 2008 Wolverine story from the creative team behind Civil War, the premise for the next Captain America film. Writer Mark Millar also serves as the “showrunner” for the Fox Marvel movies. 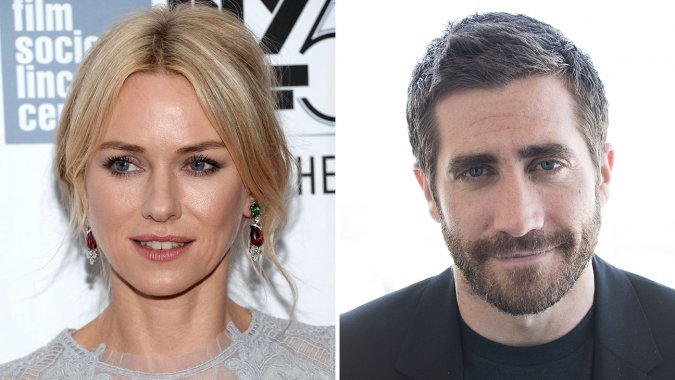