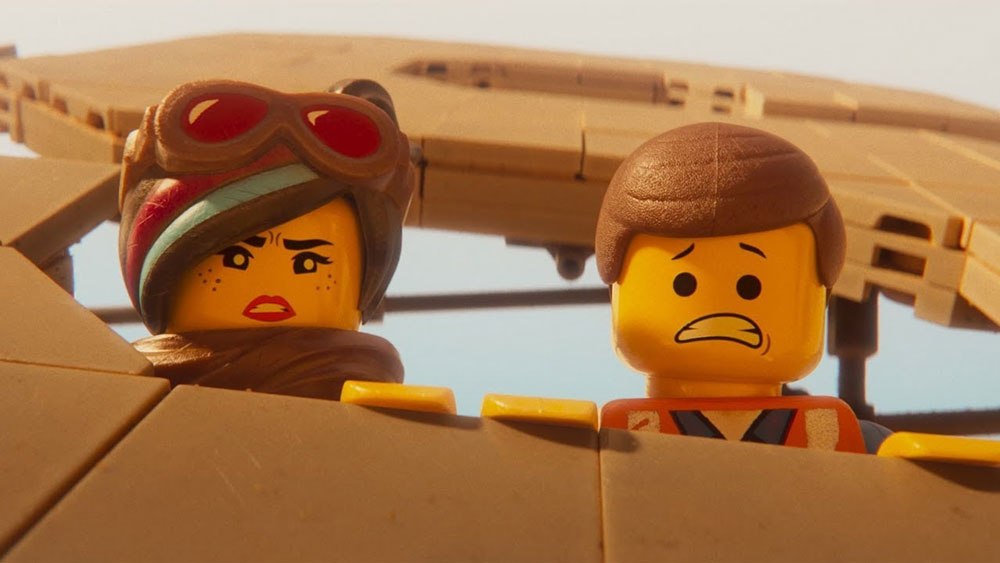 Warner Bros.’ “The Lego Movie 2: The Second Part” is heading for an opening weekend of as much as $55 million at the North American box office on Feb. 8-10, early tracking showed Thursday.

Chris Pratt is returning to voice Master Builder Emmet Brickowski along with new character Rex Dangervest. The unfailingly optimistic Emmet has been searching the galaxy for Lucy (voiced by Elizabeth Banks) after her abduction by a malevolent, alien force. Tiffany Haddish is voicing the shapeshifting Queen Watevra Wa-Nabi along with Will Arnett as Batman, Channing Tatum as Superman, Jonah Hill as Green Lantern, and “Brooklyn Nine-Nine” alum Stephanie Beatriz as Sweet Mayhem.

Warner Bros. opened the original “The Lego Movie” on the same weekend in 2014 and saw a surprisingly strong performance with a $69 million launch weekend on its way to a final domestic total of $257.7 million.

“Cold Pursuit,” starring Liam Neeson, is likely to take in between $8 million and $12 million and “The Prodigy” is tracking in the $6 million range.