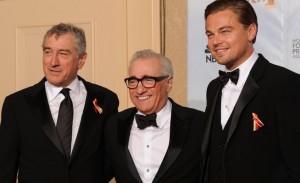 SAVE & ACCEPT
0%
Support Us