In other global milestones, Warner Bros. A Star Is Born has topped $350 million. The Bradley Cooper/Lady Gaga romantic drama/musical remake has earned $191m domestic and $353m worldwide as of today, making a $200m+ finish a sure thing even if it doesn’t end up ruling the Oscars. And while it’s not a comparative mega-hit overseas, a $36m budget means (like Crazy Rich Asians) it didn’t have to be. Sure it’s trailing Bohemian Rhapsody ($472m worldwide), but it’s still a massive across-the-board win for all parties. Sure, I’ve been giving WB a little hell for Fantastic Beasts 2, but that artistic miss (and box office stumble) doesn’t erase WB’s banner year (The Meg, Ready Player One, Ocean’s 8, etc.).

Illumination and Universal/Comcast Corp.’s The Grinch earned another solid $30 million (-21%) in its third Fri-Sun frame to give it a $42m Wed-Sun haul and $180m 17-day cume. The $75m-budgeted Dr. Seuss adaptation is still looking like a $250m+ domestic grosser, and it’s certainly passing the (unadjusted) $213m domestic total of The Lorax from back in 2012. Bohemian Rhapsody earned another $13.85m (-14%) for a new $152m domestic cume and aforementioned absurd $472m global total. That includes an absurd $320m overseas, with plenty more still to come. The Freddie Mercury biopic has already passed The Greatest Showman ($434m) and La La Land ($441m) among recent musical hits. Fox didn’t need X-Men to rule the pre-holiday season.

Paramount/Viacom Inc.’s Instant Family earned another $12.5 million (-14%) in its second Fri-Sun frame for a promising $35.751m ten-day cume. The Mark Wahlberg/Rose Byrne foster family dramedy balances unapologetic black comedy with grounded melodrama for an uncommonly satisfying mainstream studio experience. I sincerely hope it finds an audience over the next month. Ditto for Steven McQueen and Gillian Flynn’s Widows, which blends pulp with prestige for a top-notch crime drama that happens to have a lot on its mind. That Viola Davis (and friends) film earned $7.955m (-36%) in its second Fri-Sun frame. That’s a $25.5m ten-day cume, so it still needs post-holiday legs, awards-season love or an overseas miracle. Vote with your wallet!

In other odds and ends, The Nutcracker and the Four Realms earned $2.725 million (-43%) as it lost 878 theaters over the holiday. The $130m Walt Disney flick has earned $49.1m domestic and $122m worldwide. Boy Erased has earned $4.539m in four weekends for Focus Features as the Nicole Kidman/Russell Crowe gay conversion therapy drama makes a run at Oscar glory. Overlord topped $20m (it deserved much better) while Nobody’s Fool topped $30m over the weekend. Oh, and Sony’s The Front Runner earned just $630k (+736%) in 807 theaters for a poor $781-per-theater average and $1.069m 20-day cume. It’s time to call time of death for Jason Reitman’s Hugh Jackman-as-Gary Hart biopic.

A Star Is Born lady gaga 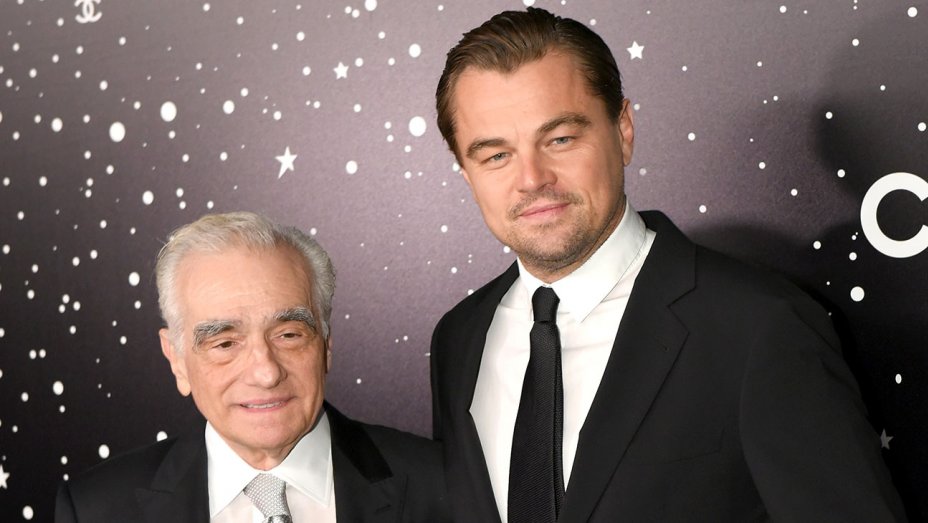 The acclaimed director delivered an impassioned speech on the current cinematic landscape and the necessity of film preservation. At the Museum of Modern Art's 2018 film benefit on Monday night, Robert De Niro, Leonardo DiCaprio, Jonah Hill, Emily Mortimer and more stars honored Martin Scorsese for his contributions to the art of film. "Some people grew up with pictures of superheroes on their wall. I had a picture of Marty […]