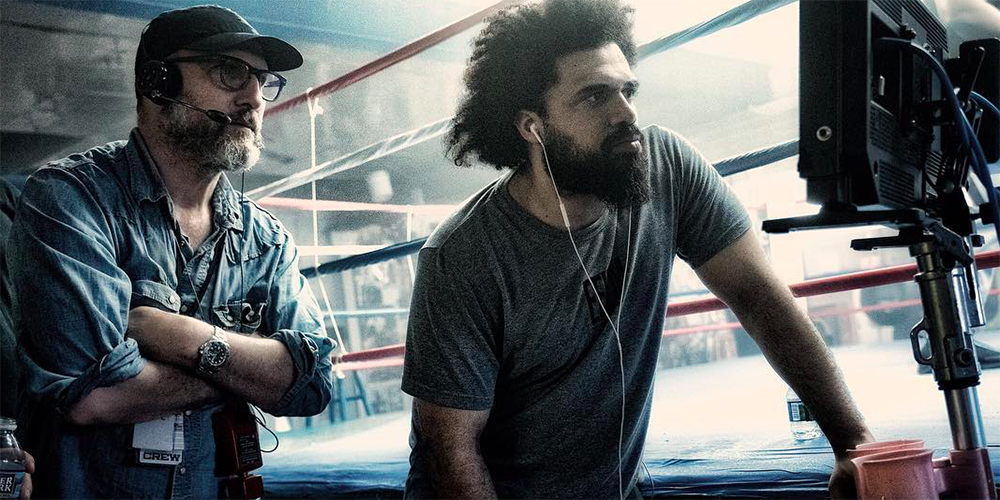 According to Deadline, Creed II director Steven Caple Jr. is set to direct the next big screen installment of Transformers. No details were given about the plot, though the assumption is that the film is expected to pick up the story threads established in 2018’s “soft reboot” Bumblebee.

Filming details were not disclosed, though The Hollywood Reporter notes that the studio is eyeing a release date of June 24, 2022.

This will be the latest entry in the long-running series that has collectively grossed over $4 billion at the box office dating back to Michael Bay’s original 2007 hit. Since that time, audiences have enjoyed (or endured, depending on your point of view) five sequels, including two soft reboots in 2014’s Transformers: Age of Extinction and the aforementioned Bumblebee, the latter of which was directed by Travis Knight.

Bumblebee starred Hailee Steinfeld and received positive reviews from critics but ultimately grossed a so-so (for this franchise) $468 million worldwide. Apparently, after Bumblebee, Paramount and Hasbro set up a writer’s room to determine which direction to take the franchise. Two scripts floated to the top: a Beastwars spinoff by James Vanderbilt and a follow up to Bumblebee penned by Joby Harold; and obviously the latter took the cake.

On the run in the year 1987, Bumblebee (Dylan O’ Brien) finds refuge in a junkyard in a small Californian beach town. Charlie (Steinfeld), on the cusp of turning 18 and trying to find her place in the world, discovers Bumblebee, battle-scarred and broken. When Charlie revives him, she quickly learns this is no ordinary, yellow VW bug. 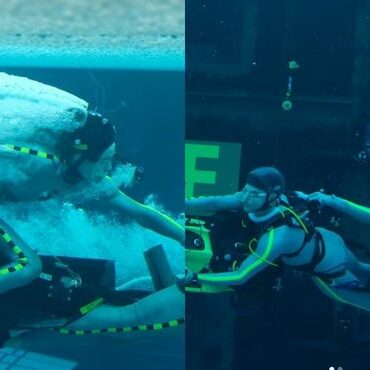 Avatar 2's record-breaking underwater sequences, which have played such a big part of the marketing so far, could be the key to rival the original movie's 3D magic. That can be James Cameron's secret but well-trusted weapon in making sure that the hotly anticipated sci-fi sequel live up to the almost impossible levels of hype established by the former highest-grossing movie of all time. Cameron's franchise dream for Avatar started way back […]