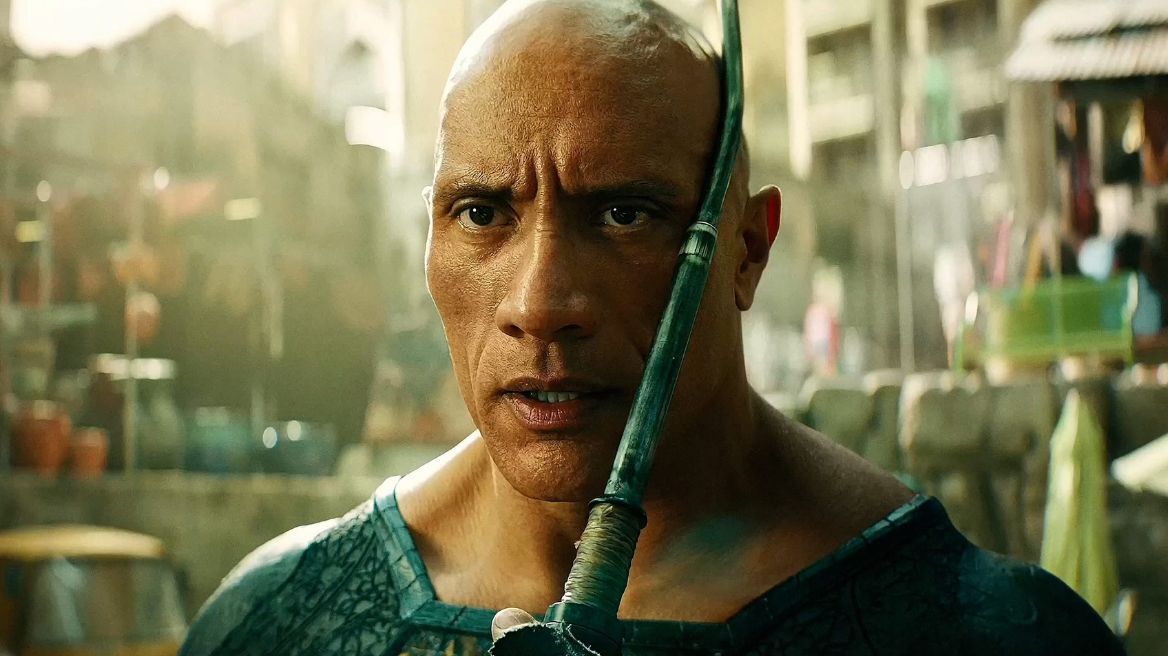 A new poster for Black Adam shows lead star Dwayne Johnson in his super suit, sitting menacingly on a black stone throne. With only a month before Black Adam’s release, the new poster teases how the antihero story will change the scale of power of the DC Extended Universe, with Johnson’s Teth-Adam willing to take over the entire world by force to impose his twisted notion of justice.

In the comic books, Teth-Adam is one of the main antagonists to Billy Batson, aka Shazam. Born into slavery in Ancient Egypt, Teth-Adam gets the powers of the Wizard Shazam to fight against injustice. However, driven by rage after losing his family, Teth-Adam becomes a ruthless antihero, leading him to become a big enemy to the entire Justice League. Black Adam will retell Teth-Adam’s story, putting the antihero on a collision course with the Justice Society of America, a superteam that precedes the Justice League in the comic books. That’s why the new poster claims that “the time of heroes is over” once Teth-Adam comes to the modern world to defy everyone who stands in his way.

With Warner Bros. Discovery completely reshaping the future of the DCEU, Black Adam’s reception can lead to many new superhero projects. Besides promising a future confrontation between Johnson’s Black Adam and Asher Angel/Zachary Levi as Shazam, Black Adam will also introduce many new heroes as members of the JSA. The movie version of the team includes Quintessa Swindell as Cyclone, Pierce Brosnan as Doctor Fate, Noah Centineo as Atom Smasher, and Aldis Hodge as Hawkman.

While the presence of the JSA indicates Black Adam is set before the previous DCEU movies, the movie also has a direct connection to present-time characters, leaving some doubt about how it fits into the timeline. For instance, Viola Davis is reprising her role as Amanda Waller, the coordinator of Task Force X, also known as the Suicide Squad. So, Johnson’s Teth-Adam could also show up in James Gunn’s corner of the DCEU in the future, either in Season 2 of Peacemaker or in Amanda Waller’s spinoff series. Everything will become clear next month when we finally watch Black Adam and understand how the DCEU will move forward a little better.

Black Adam is directed by Jaume Collet-Serra from a script by Adam Sztykiel, Rory Haines, and Sohrab Noshirvani. Besides starring in the leading role, Johnson produces Black Adam together with Beau Flynn, Hiram Garcia, and Dany Garcia.

Black Adam is currently set to be released in theaters on October 21. Check out the new poster below. 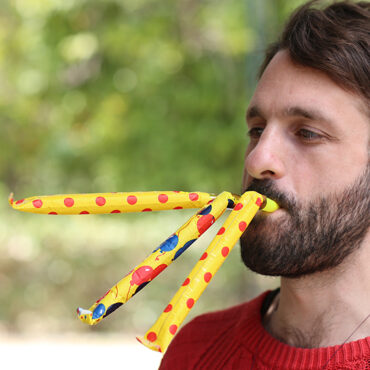 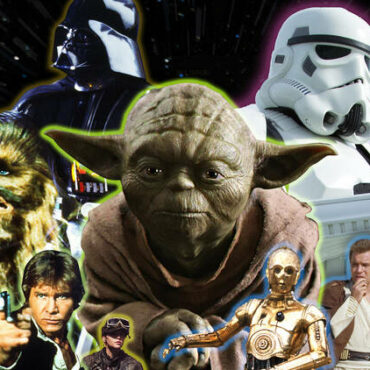 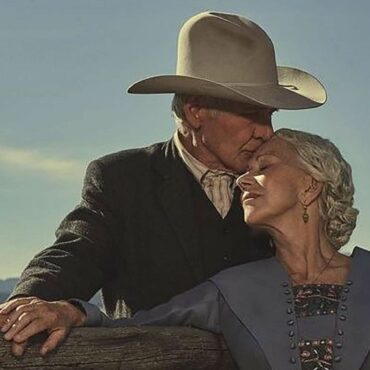