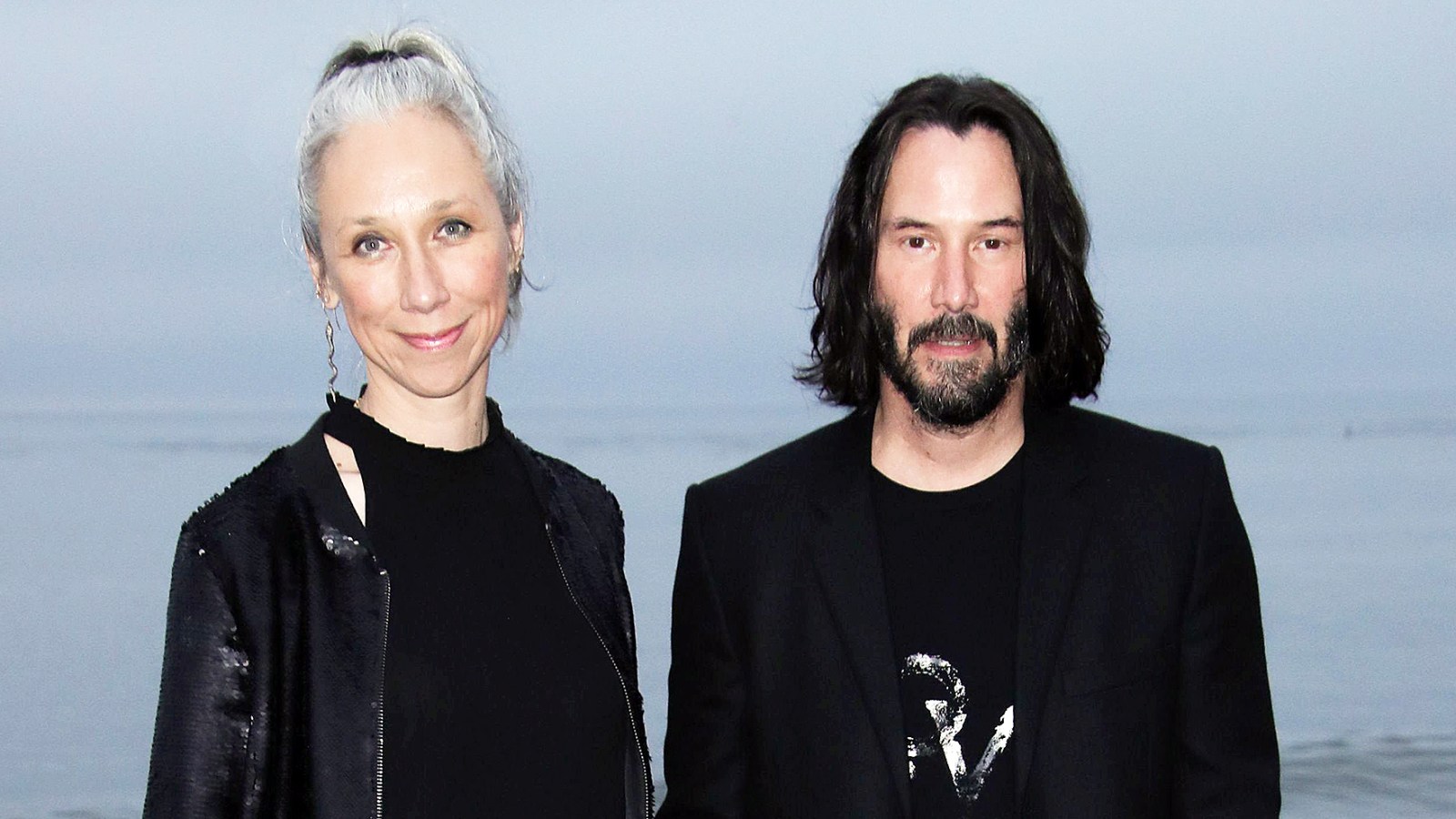 Keanu Reeves rang in the Fourth of July with his girlfriend Alexandra Grant by his side.

The couple was spotted out to dinner on Saturday in Berlin, and was joined by several of Reeves’ The Matrix 4 costars, including Carrie-Anne Moss.

The actor, 55, looked dapper for the outing in a black suit and pants while Grant, 47, opted for a dark black jacket and color-coordinated pants.

The Matrix 4, which also stars Neil Patrick Harris and Jonathan Groff, recently resumed filming in Berlin after production was put on hold in March due to the coronavirus pandemic. Production in San Francisco had been completed prior to the lockdown.

Reeves and Grant went public with their romance in November, holding hands at a red carpet event in Los Angeles after several years together. When her personal life made headlines, Grant said she fielded countless phone calls from many friends and acquaintances.

“I think every single person I knew called me in the first week of November, and that’s fascinating,” the artist told Vogue in March. “But the question I’ve been asking in all of this is: ‘What is the opportunity for good?'”

In the Vogue interview, Grant remained coy when asked if marriage was something she saw for herself.

“Over a glass of wine… I would love to tell you,” she joked at the time. “Love at every level is deeply important to my identity. How’s that for dodging the question? I do not believe that isolation is the way. There is a period of isolation that I do as a painter, but I deeply value the experience of being in relationships.”

Last month, Reeves explained why he decided to reprise his iconic role of Neo in The Matrix 4, touting the new movie’s “wonderful” storyline. He first portrayed the character in the 1999 original film.

“Lana Wachowski wrote a beautiful script and a wonderful story that resonated with me,” Reeves told Empire magazine. “That’s the only reason to do it. To work with her again is just amazing. It’s been really special, and the story has, I think, some meaningful things to say, and that we can take some nourishment from.”

The Matrix 4 is scheduled to be released in theaters on April 1, 2022. 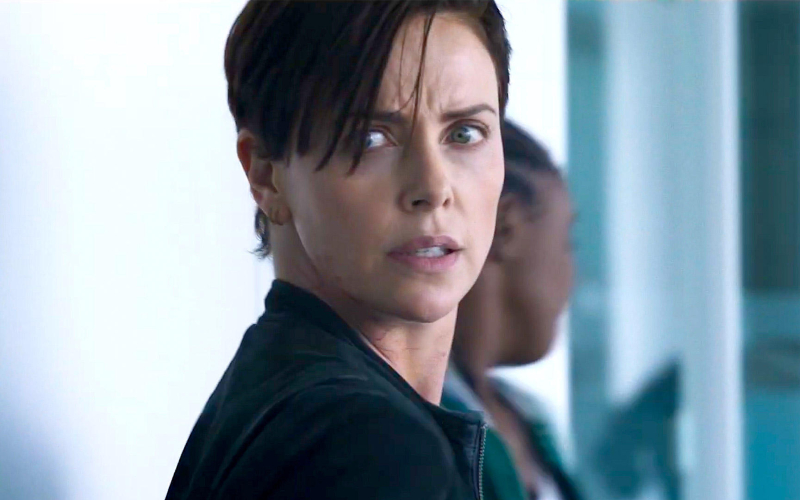 "Nothing that lives lives forever." For Charlize Theron's immortal warrior woman Andy, forever is a long ways away. But that doesn't mean they can't still burn. Netflix launched a fresh look at The Old Guard, the upcoming movie based on the graphic novel, through a new trailer. If you're missing all the explosive action and stunts from the now-shuttered summer movie theater season, perhaps this could fill a void. There's enough action […]