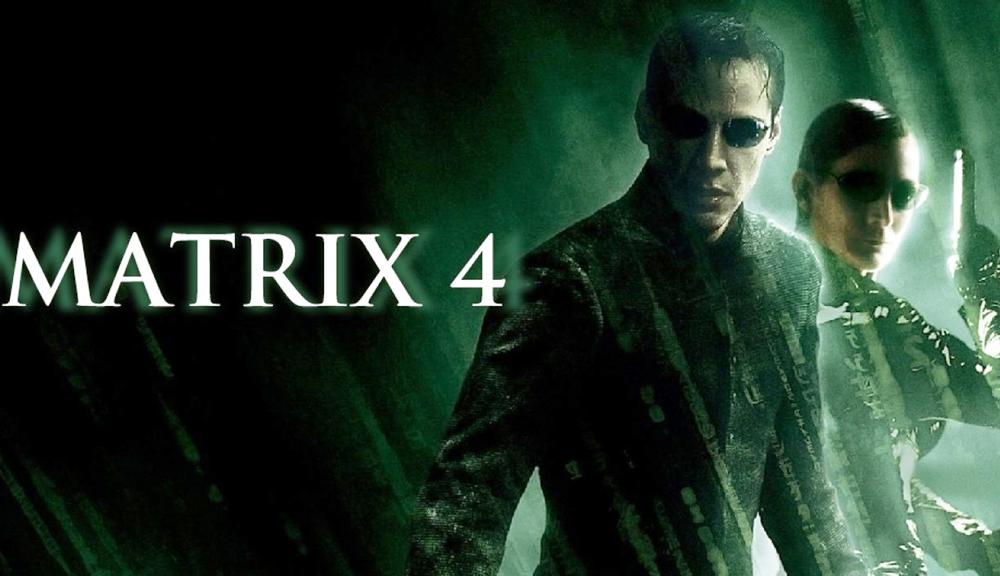 Franchise newcomer Neil Patrick Harris was surprised by filming on The Matrix 4, saying it didn’t feel like he was shooting a big blockbuster. The Matrix 4 cast Harris in a secret role in 2019, joining returning stars Keanu Reeves (Neo), Carrie-Ann Moss (Trinity), and Jada Pinkett-Smith (Niobe) in the franchise. Other newcomers in the cast include Priyanka Chopra, Jessica Henwick, Yahya Abdul-Mateen II, and Jonathan Groff, who are all appearing in undisclosed roles too. Filming took place in 2020, interrupted by the coronavirus pandemic, but is reportedly complete, ahead of a December 22 release on HBO Max and in theaters.

Little is known about The Matrix 4, despite its release in less than 11 months. In fact, besides the new logo being revealed, there has been no official promotional material released by Warner Bros. Many had hoped there would be a teaser trailer released for the Super Bowl, but that never materialized, and rumors of the new title, reportedly Matrix Resurrection, were quickly shot down by WB. Still, Harris and other stars have continually been pressed for details of the much-anticipated fourth movie in the franchise, and the star has previously teased that The Matrix 4 is very different, at least visually, from the original trilogy. And that may be to do with how it was shot.

Speaking to Variety, Harris says that contrary to most big blockbusters, working on The Matrix 4 felt “intimate.” He says that director Lana Wachowski, helming without her sister Lily for the first time in the franchise, would often film “on the fly…using natural light,” and that there would sometimes be days where they would film multiple pages in 30 minutes. For comparison, most blockbusters aim to shoot a page a day, making production on The Matrix 4 incredibly quick if Harris is to be believed. The actor adds he thinks Wachowski’s approach was informed by the long productions on the original trilogy, saying she “wants to do things her own way now.” You can read his full comments below:

“It didn’t feel large because it felt like she was in her sweet spot, which was filming on the fly, filming using natural light. Sometimes you’d sit around for an hour waiting for the clouds to clear, and then you’d quickly film. You’d film pages at a time in 30 minutes and then be done. You would think that a giant movie would be 100% storyboarded, animatics, and we’d be checking off shots. I think she lived that before three times over, and I would suspect that she wants to do things her own way now. It wasn’t often that you felt that you were doing something gigantic because she made it feel very intimate.

Harris’ revelation is surprising, especially since The Matrix 4 is expected to be a big, action-filled blockbuster in the same vein as the original three movies. The actor could be telling a little white lie, of course, focusing on the quicker, dialogue-filled scenes and neglecting to mention the larger, action-filled set pieces. He may also have been cast in a role that required very little involvement in any action scenes, which is why he felt the shoot was intimate. But his comments are surprising nonetheless.

There’s little doubt The Matrix 4 will be a big movie, as it’s one of Warner Bros.’ biggest releases of 2021, alongside other sci-fi projects like Dune and superhero movie The Suicide Squad. And with a number of theories swirling about the plot, including one that sees Neo dying in order to have humanity, it would be surprising if it didn’t feature at least two or three groundbreaking action scenes, similar to the way The Matrix featured a number of kinetic setpieces. But clearly, there are also other scenes that were shot in a more efficient way, helping Harris and the rest of the cast to feel a more intimate vibe on set. 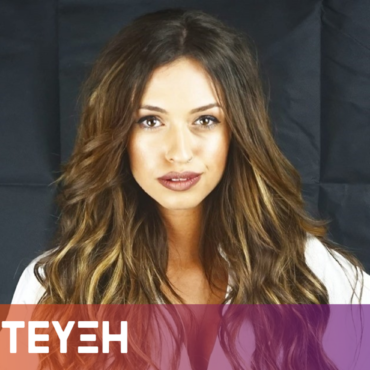 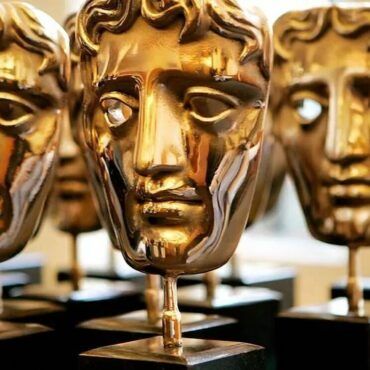