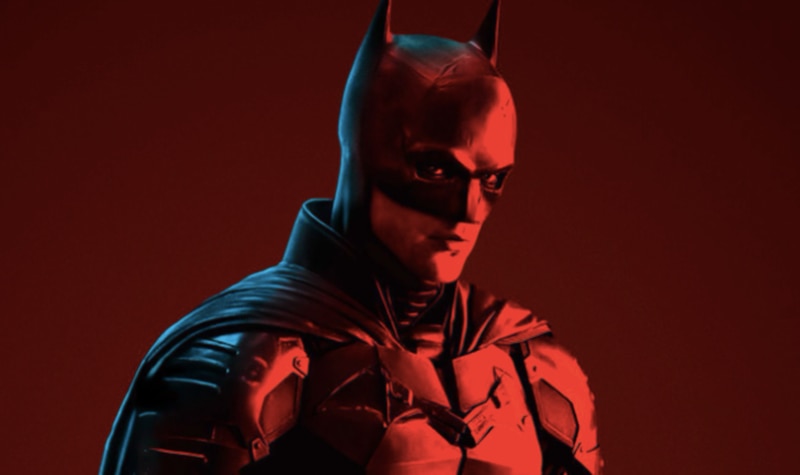 Several eras of DC movies have seen Bob Kane and Bill Finger’s Batman inspire audiences worldwide. Everything from the colorful comedy of Adam West’s 1966 interpretation right up to Zack Snyder’s Batfleck era has painted Bruce Wayne and his costumed alter ego in various shades. As Robert Pattinson’s variation in The Batman is about to dawn on us all, the actor has singled out a specific movie that’s closest to Matt Reeves’ upcoming blockbuster, and it’s a surprising choice.

Speaking in an interview with Premiere France, Robert Pattinson threw one hell of a curveball when citing a key influence on The Batman. In his eyes, the 1993 animated film Batman: Mask of the Phantasm is the title that fans should be using as a reference for what to expect. According to Pattinson, his Batman is similar to the one that was presented in that cult classic thanks a very specific and comic based inspiration:

I sincerely believe that the tone of The Batman has nothing to do (opposed to the previous movies), it feels new. In the comics, Batman is someone more… unstable. If you read between the lines, it’s actually very sad. Whereas in the cinema, it is always his heroic side that is put forward. The Batman does the opposite, we capture the inner bubbling of the character. In my opinion, the only other to achieve this is the animated film Batman: Mask Of The Phantasm. When I saw it, it clicked: being Batman is a kind of curse, it’s a burden. But hey man, you decided that, right? ‘No no no, I HAVE to be Batman. I was chosen, not the other way around.’ I don’t think we’ve ever really seen that in a live film.

We have seen the more morose side of Batman presented in other films, and through varying degrees. The Burton/Schumacher films scratch the surface of Bruce Wayne’s inner pain and his attempts at actual human relationships to counter such trauma. Meanwhile, The LEGO Batman Movie and the first LEGO Movie went as far as to use Master Wayne’s grief as comedic gold. Those approaches fit the tone of the films they respectively originated from, but Batman: Mask of the Phantasm is possibly the most balanced portrayal of the man and the street myth; one that you can currently catch through an HBO Max subscription.

For The Batman to try and emulate that sort of story is really hopeful, as that “heroic side” Robert Pattinson mentioned has absolutely been a driving force in the most recent arc of storytelling. Between Christopher Nolan’s stoic Dark Knight Trilogy and Ben Affleck’s journey to believe in heroes again culminating in Zack Snyder’s Justice League, the ideals of heroism are absolutely front and center. With the comparison to Batman: Mask of the Phantasm in the deck, we can expect a rougher Batman without the shackles of animated censorship. However, we can also assume that this Bruce Wayne is isn’t exactly committed to his crimefighting career for life.

It’s rather fitting that Mr. Pattinson’s thoughts have arrived at this moment in time, as another piece of media seems to back his call. Recently, a single from composer Michael Giacchino’s score to The Batman was released onto streaming music and video platforms. While he was given “total freedom” over the finished product, his work sounds like an admiring cousin to the style and tone of composer Shirley Walker’s work on both Mask of the Phantasm and The Animated Series. Judge for yourself as you listen to “The Batman”:

A more introspective, and to a certain point more romantic Batman/Bruce Wayne dichotomy, is something that even the trailers for this film have reveled in. Reading Robert Pattinson draw a straight line between that tone, and the work of Batman: Mask of the Phantasm is even more evidence of a promising future for this storied character. Which can make the wait to actually see this character in action feel like both an eternity and a heartbeat.

Before you know it, The Batman’s March 4th release date will be upon us. So will The Flash’s November 4th bow, which happens to be Ben Affleck’s favorite part about his tenure as the previous Batman. Could these two incarnations intersect in the multiversal future (or even three given Michael Keaton’s return as the Caped Crusader)? It’s hard to say! What we do know is that the current history of Batman movies ranked is going to need some updates in the near future thanks to the existence of both of these films. 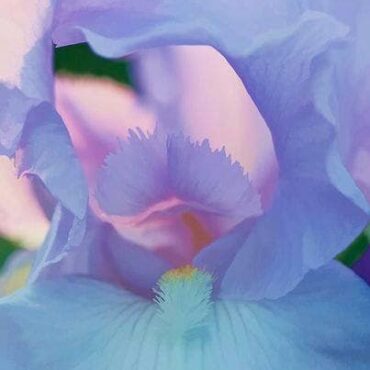