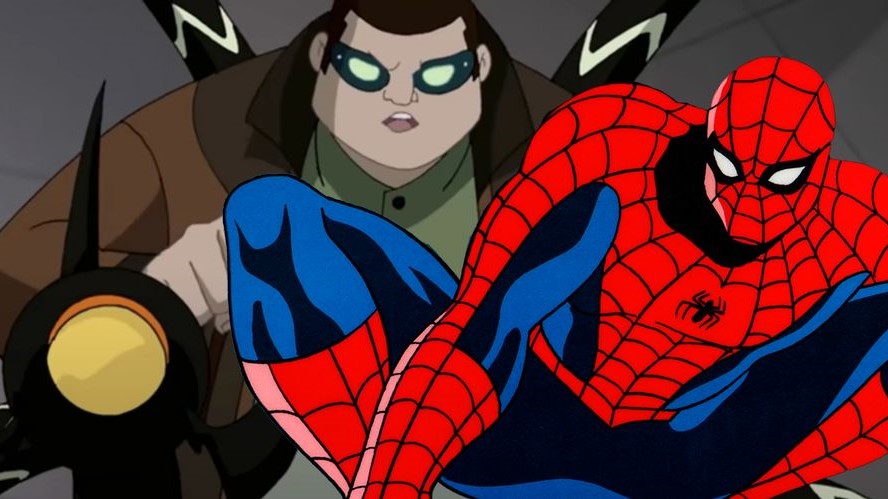 A fan video reconstructs the new No Way Home trailer by splicing together footage from Spider-Man: The Animated Series and The Spectacular Spider-Man.

The fan video has accumulated 95K views and 7.1K likes since its release on YouTube this past weekend. The footage is primarily made up of clips from The Animated Series (1994-1998) but also contains snippets from The Spectacular Spider-Man (2008-2009) and Ultimate Spider-Man (2012-2017). These scenes have been edited to match the events depicted in the official No Way Home trailer, with the audio of that trailer being dubbed over the animated action.

Upon its release, the original version of the trailer garnered a positive reaction from fans, offering a first look at the redesigned Electro and the CG-heavy Lizard and Sandman.

Although it presented new material showcasing various returning characters from the Sam Raimi and Marc Webb installments, many were anticipating the unveiling of Andrew Garfield and Tobey Maguire, who have long been rumored to reprise their respective roles as Peter Parker in the upcoming film.

While there is nothing in the official marketing as of yet which unequivocally confirms their casting, seemingly legitimate pictures showing Garfield, Maguire and Charlie Cox interacting with Tom Holland recently leaked on the internet, all but confirming they are in it.

This is the second No Way Home trailer to be reimagined in cartoon form, succeeding the animated reconstruction of the teaser trailer, which spread across social media in August. This fan fervor for animated Spider-Man content reached a crescendo on Disney+ Day following the announcement of Spider-Man: Freshman Year. The cartoon, which premieres in 2023, will serve as a prequel to the events of Captain America: Civil War and Spider-Man: Homecoming, chronicling the origins of the MCU iteration of the famous wall-crawler.

Elsewhere in the realms of animation, the title for the highly anticipated sequel to the Oscar-winning Spider-Man: Into the Spider-Verse may have leaked online. The animated follow-up film, which is reportedly titled Spider-Man: Across the Spider-Verse, represents an expansion of Sony’s Spider-Man Universe. The live-action films appear to be following suit, with the post-credits scene for Venom: Let There Be Carnage teasing a multiversal connection with No Way Home. Similarly, the latest Morbius trailer has left fans confused as to which universe the film is supposed to take place in.

Spider-Man: No Way Home swings into theaters on Dec. 15. 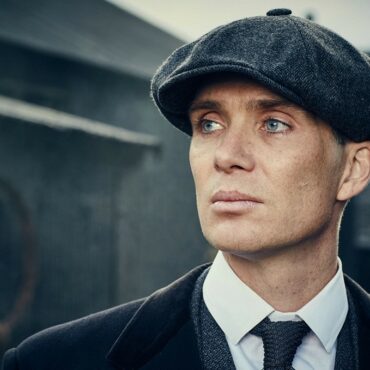 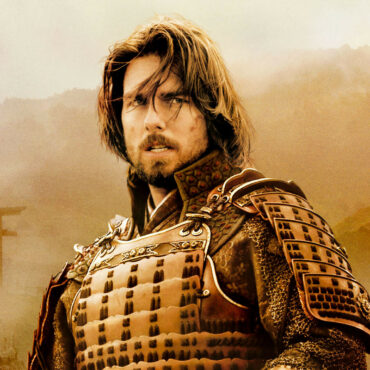 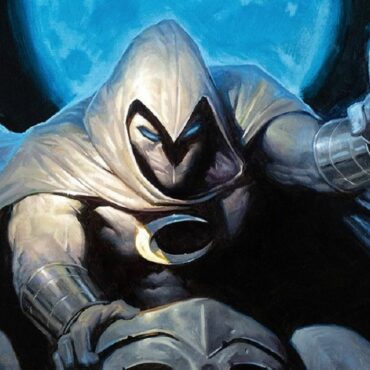 The ‘Moon Knight’ trailer showcases a new, darker direction for the MCU