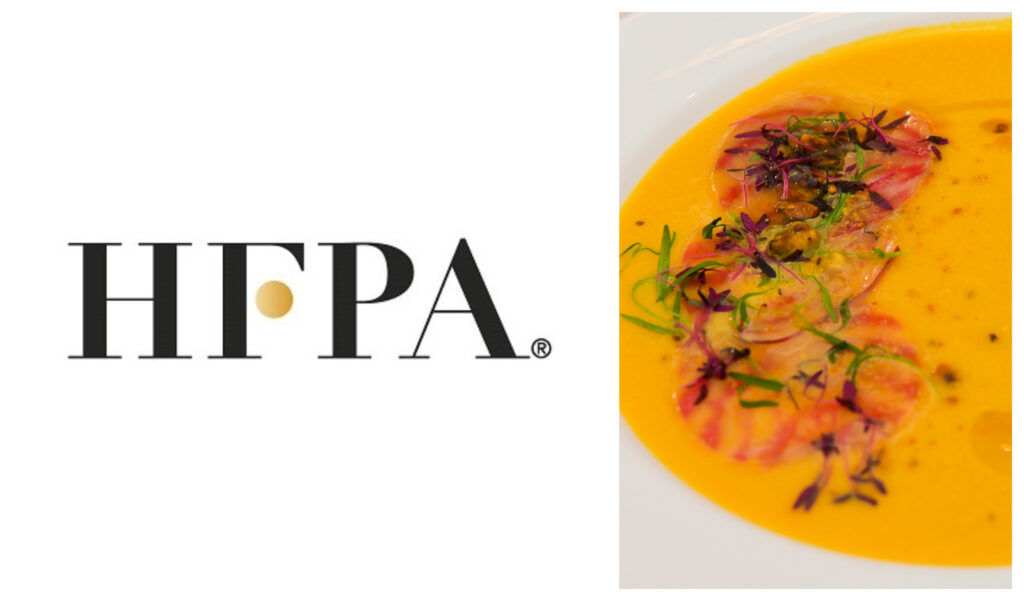 The Hollywood Foreign Press Association announced Thursday that for the first time ever, the 2020 Golden Globes ceremony will serve only vegan food to guests at the Beverly Hilton’s International Ballroom, where the event is held every year.

“New this year! We’re working toward a more sustainable #GoldenGlobes by serving an all-vegan menu on January 5th,” the HFPA said in a tweet.

Matthew Morgan, executive chef at the Beverly Hilton, told The Hollywood Reporter that the menu will include chilled golden beet soup with locally-grown chervil and amaranth as an appetizer, and for the main dish, king oyster mushrooms presented like scallops and paired with a cheese-less wild-mushroom risotto, roasted baby brussels sprouts, globe carrots and pea tendrils. For dessert, there will be a vegan opera cake.

“Kudos to Golden Globes organizers for this kind move, which is a win for animals, our planet, and the attendees, many of whom are already vegan–including Joaquin Phoenix, PETA’s 2019 Person of the Year,” the organization said in a statement Thursday. “Animals in the food industry are beaten, mutilated, denied everything that’s natural and important to them, and violently killed–and PETA is calling on other award ceremonies to take note and leave meat and dairy on the cutting room floor.” 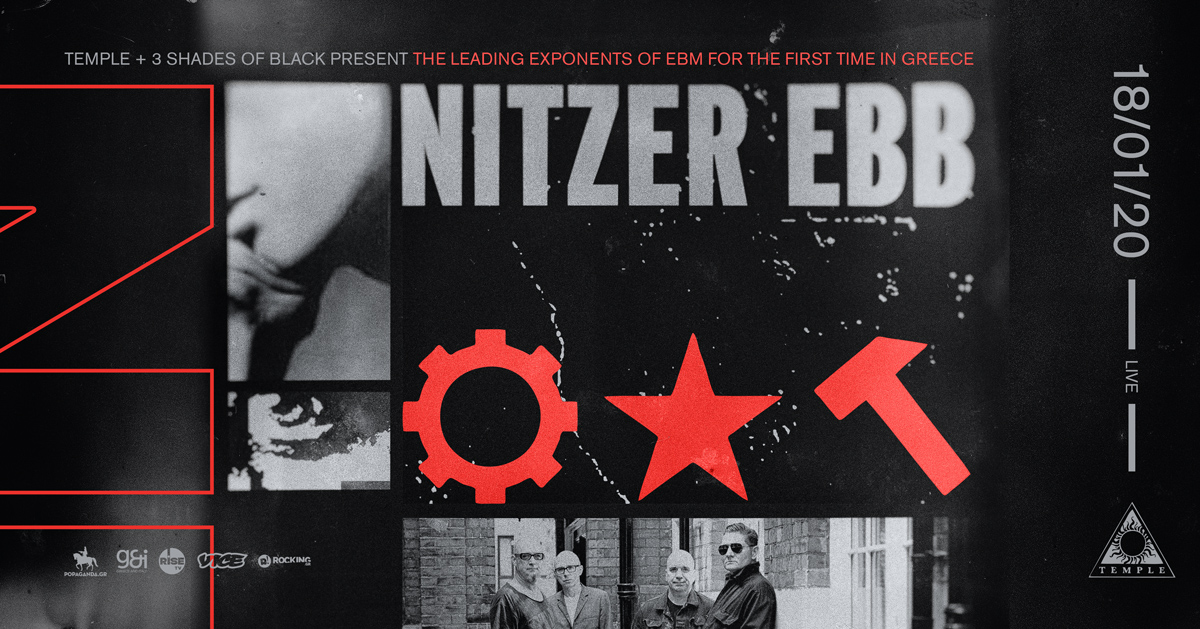