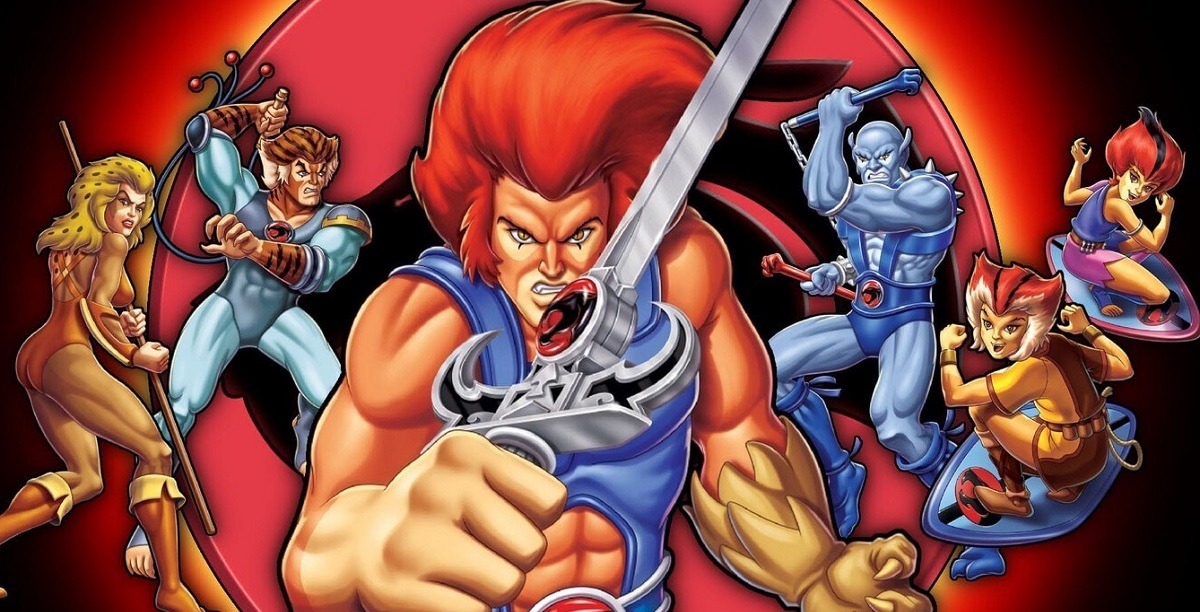 Thunder Cats are on the mov(i)e! After years of false starts and announcements that didn’t go anywhere, it seems that the beloved ‘80s cartoon has a giant sized champion behind it. Adam Wingard, director of Godzilla vs. Kong, is working on a ThunderCats film that will be a hybrid live action/CGI movie. Wingard will direct the ThunderCats movie and co-write the script with Simon Barrett.

This raises a lot of questions about the film, especially considering the recent flux in ThunderCats media. The original ThunderCats was about as perfect an example of ‘80s action adventure cartoon series can be and the early 2010s reboot series took a mostly serious approach to the franchise with a more deeply layered story. Then in 2020 ThunderCats Roar was a huge departure, featuring a much more comedic tone and style than the previous series.

The versatility of Thundercats makes us wonder what tonal approach the new film will take, and whether it will be geared more towards adults or kids. When we spoke with Wingard about Godzilla vs. Kong he clarified that, “I don’t want [ThunderCats] to be only accessible to kids,” stressing that kids will love it but he wants to make a movie for everybody, especially those who grew up with the original series.

“I do want this to feel like when you watch it, you’re watching the actual ‘80s cartoon series brought to life,” Wingard tells Den of Geek, teasing that “it’s going to be an adventure movie.” That’s pretty broad but ThunderCats is perfectly suited for an epic adventure.

When we’re going to see the film is a whole other question. Right now Wingard is working on a Face/Off sequel and it sounds like that needs to be completed before he can get to work on Lion-O and friends.

“It depends on how quick Face/Off 2 can happen,” he says. “We are further along on that, just because the first draft is done on Face/Off 2, and Simon and I are just getting started on ThunderCats, but you never know how these things go. I’m so excited about both of them, and I just loved the material that Simon and I have been coming up with. The advantage of doing Face/Off 2 first is that I’ve been making a film for the last few years. Godzilla vs. Kong has taken a large portion of my 30s. And so the idea of doing Face/Off 2 is pretty appealing just from the perspective that it’s relatively straightforward in terms of filmmaking. The VFX aren’t so crazy in it that it’ll take that long to do.”

Still, ThunderCats means a lot to him. In fact, it’s been brewing inside him his whole life.

“This has been a lifelong ambition to do this thing,” he says. “It’s such an insane opportunity for me. And it’s like as soon as that’s ready to go, I’m definitely going to take it.”

Wingard is clearly passionate about the material and we can’t wait to see what he does with it. From the sound of it this film may be a return to form for ThunderCats after the bold experimentation of ThunderCats Roar.

We’ll have more from Adam Wingard about Godzilla vs. Kong soon! 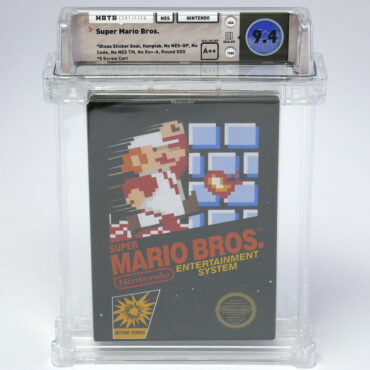 A Texas-based auction house announced a sealed copy of Super Mario Bros. for the Nintendo Entertainment System sold for $660,000 -- the highest price ever fetched for a video game. Heritage Auctions, based in Dallas, said the copy of Super Mario Bros. that was sold as part of the Comics & Comic Art Auction during the weekend was part of a short run that was produced in 1986, before Nintendo switched from shrink-wrapped packaging […]