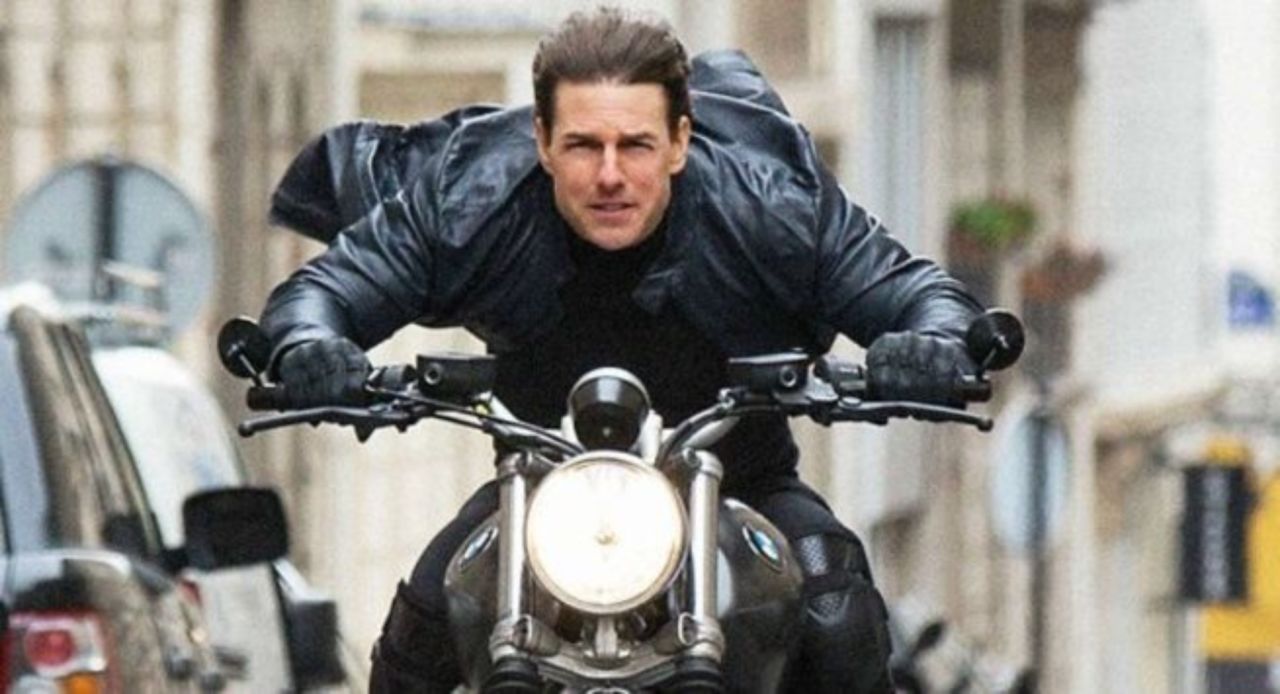 The Tom Cruise-led Mission: Impossible films have been going strong since 1996 and while the first sequel wasn’t exactly met with praise, every movie after only got better and more thrilling. The latest in the franchise, Mission: Impossible – Fallout, was the most revered yet, and the movie’s star and director aren’t quite ready to hang up their latex masks.

Earlier this week, we learned from a Variety exclusive that Tom Cruise was teaming up with the Rogue Nation and Fallout Director, Christopher McQuarrie, for two more films coming in 2021 and 2022. Cruise was quick to share the news with his Twitter followers:

Considering Tom Cruise is 56-years-old, there was some question of whether or not he’d want to return to the grueling work that comes with making these movies. He seriously hurt his anklewhile filming Fallout, but considering it was 2018’s 7th highest grossing movie (worldwide), it’s no surprise he wants to take another crack at it.

The next two films are being released back to back, so we can only assume the first will have a big cliffhanger to keep us wanting more. McQuarrie took a unique turn with the franchise, allowing Fallout to feel more like a direct sequel to Rogue Nation. It was the first time the audience really felt like they had to see the movie before to completely understand what was happening. This alteration clearly worked as Fallout is now the highest rated M:I movie with a 97% on Rotten Tomatoes. Previously, Ghost Protocol and Rogue Nation were tied at 93%.

The upcoming M:I movies aren’t the only new collaborations between Cruise and McQuarrie. The latter is also co-writing Top Gun: Maverick, the long-awaited Top Gun sequel which is hitting theaters next year and being directed by Joseph Kosinski, who also directed Cruise in Oblivion.

Cruise and McQuarrie clearly have a good relationship. In fact, the actor hilariously shared this meme of the two on his Twitter page:

“They grow up so fast,” he joked about Jonathan Lipnicki turning into Christopher McQuarrie. 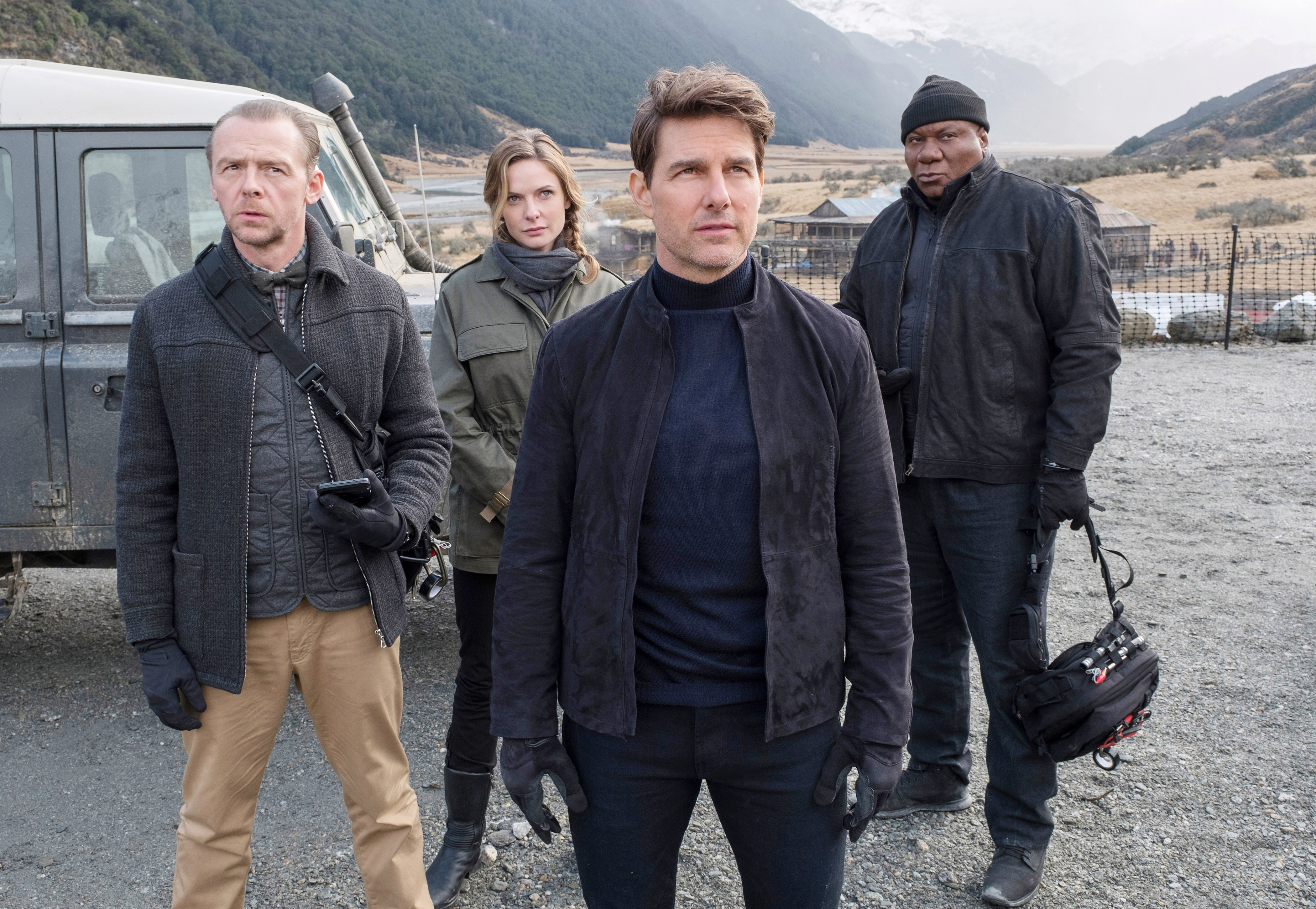 Tom Cruise will return to the Mission: Impossible franchise for a seventh and eighth time as the actor revealed Monday that a pair of sequels will arrive in the summers of 2021 and 2022. Variety reports that Christopher McQuarrie, who helmed the franchise’s last two films – 2015’s Rogue Nation and 2018’s Fallout – is closing on a deal to write and direct the next two installments. “Missions: Accepted,” McQuarrie tweeted Monday night. While Cruise films the in-production Top Gun sequel Top Gun: Maverick, […]