Warner Bros. reveals new footage of “The Matrix 4” & “The Batman” 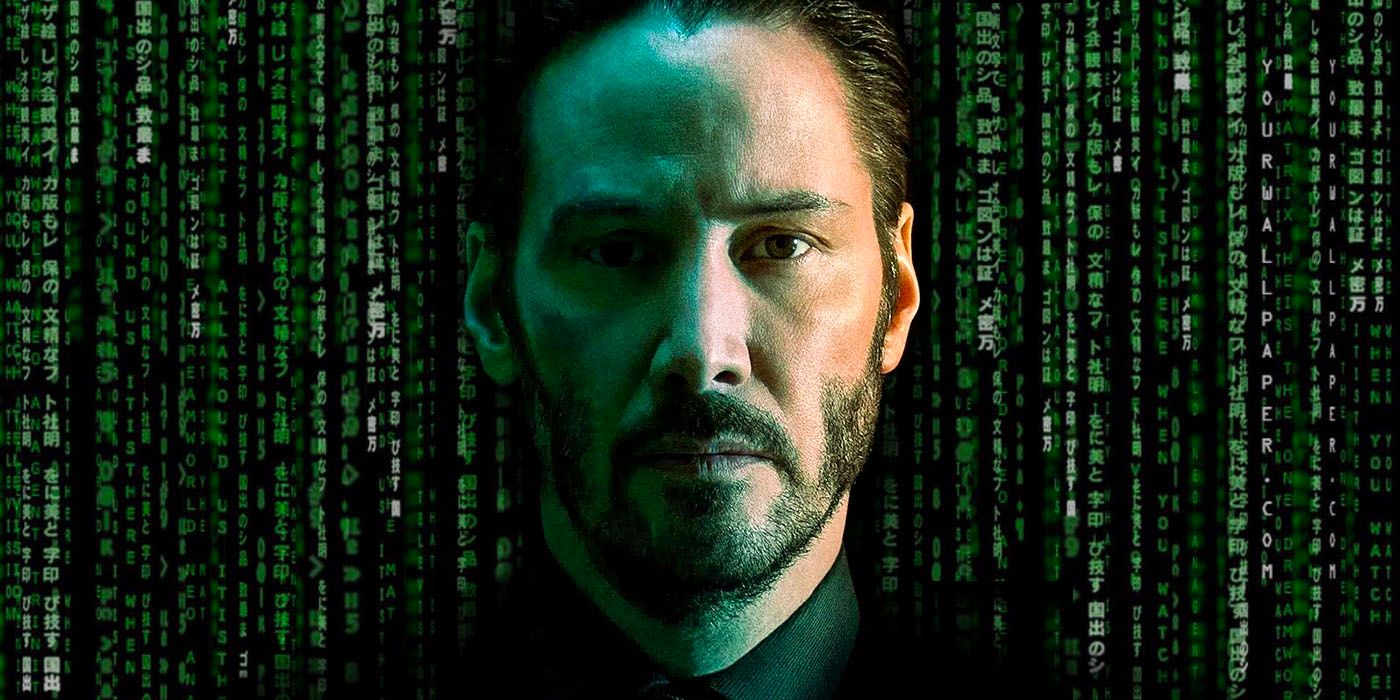 The Matrix trilogy changed action movies forever and the series looks to be coming back to theaters with a triumphant script. Warner Bros. premiered a new trailer for The Matrix 4, which has been named The Matrix: Resurrections. The film reunites Neo and Trinity and newcomer Yahya Abdul-Mateen II (Aquaman, The Get Down, Candyman, Watchmen).

According to reports, the trailer shows Neo back in the Matrix world with no recollection of anything that happened in the previous films. He takes blue pills to help deal with stress and notices everyone addicted to their cell phones. He runs into Trinity at a coffee shop, but the two can’t recall each other. Then there are scenes of Yahya showing up in much of a Morpheus role, awakening Neo, and training him.

Those who worked on the film are calling the script absolutely insane. So far, all we know is there are resurrections and mind wipes going on, which means the machines are back up to no good. It’s also strange that Laurence Fishburne is missing as Morpheus, unless Yahya is playing a new version of the same person.

Warner Bros. also showed off new footage from The Batman starring Robert Pattinson. The footage is said to be VERY brutal and the film is being hailed as something like a horror movie. Fans are saying Paul Dano’s Riddler is horrifyingly magnificent while Zoe Kravtiz’s Catwoman is being called entrancing. Matrix: Resurrections is set to hit theaters in December, while The Batman will premiere in March of 2022. 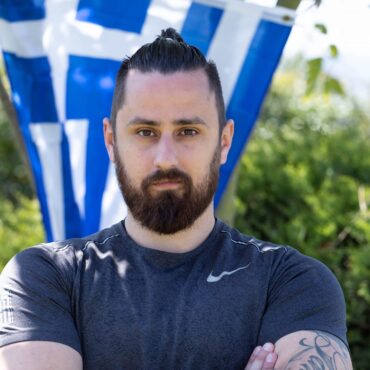