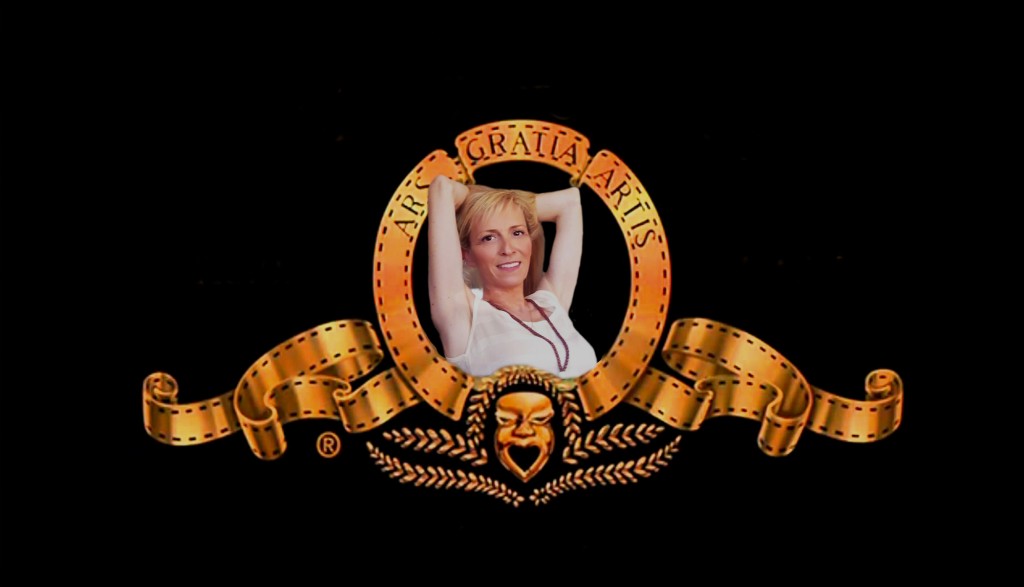 Everone could say that she has come out of a fairy tale or that she’s an action movie heroine. She loves movies and music so much that she could own the title «Miss Movie» rightfully. It’s very difficult to find a movie she hasn’t watched and especially one of whom she doesn’t know exactly the dialogues and temperament of the characters, as well as the deep meaning of the film. It is also very rare to hear one of her shows and not travel with her music to other places, landscapes, flavors and even other planets, because she’s able to turn anything into a film.

She spends every day, almost 24 hours watching movies and looking for songs for her radio broadcast… At the same time she may be on facebook chating with the radio listeners, suggesting them songs. Generosity characterizes her.