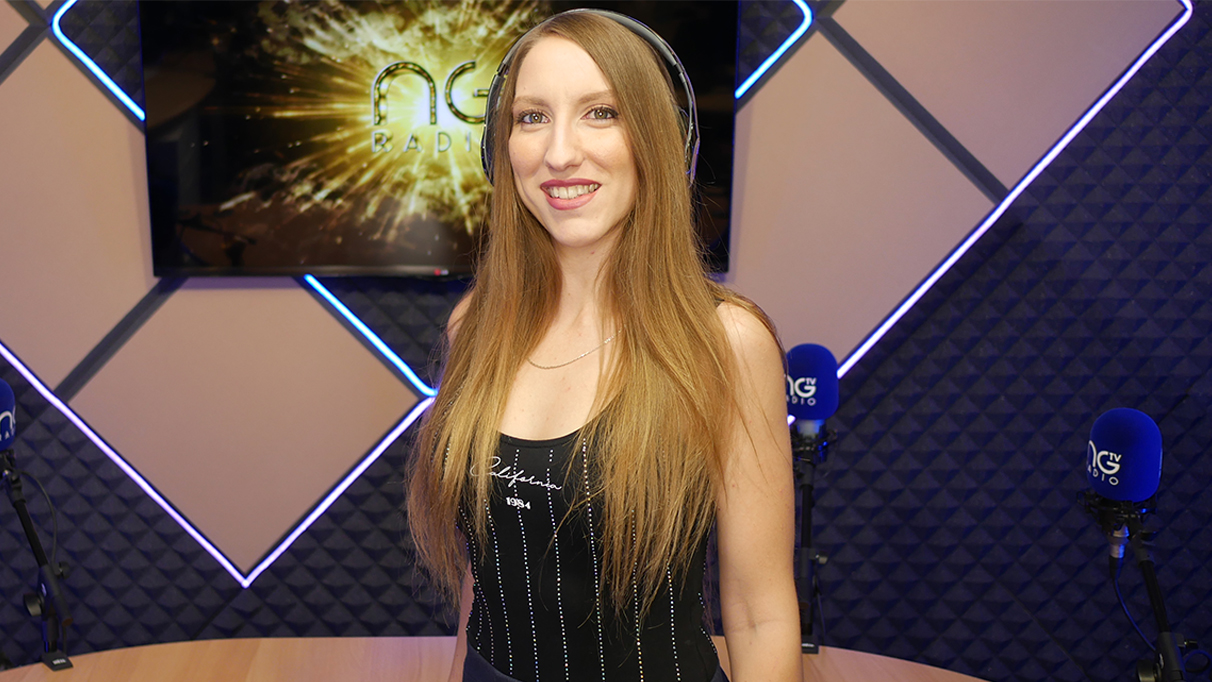 Her first acquaintance with the radio was a really fascinating  event, which led to a lifetime relationship!

Usually  she doesn’t speak much, but once she has started she won’t stop until everybody escapes running! She’s generally quite patient, very impatient though when it’s about her favorite tv series or movies, so she directly reads the corresponding books.

She’s very discreet with the information she gets from them, but if she wants, she can be dangerous with the most attractive spoilers, so be careful! 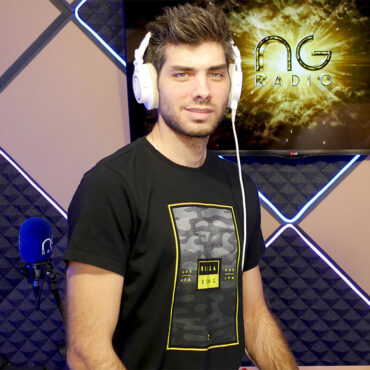 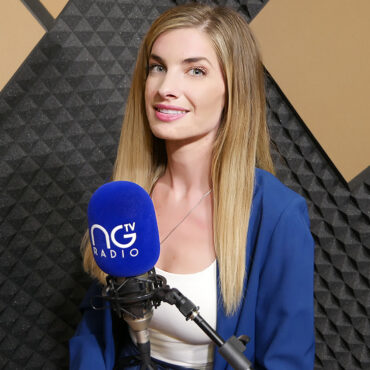 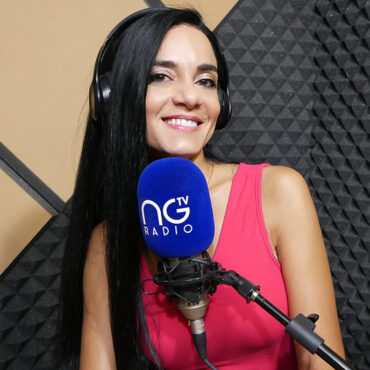