A City Of Change: Chinese Man Makes Painstaking Model Of Hometown From 50,000 COINS 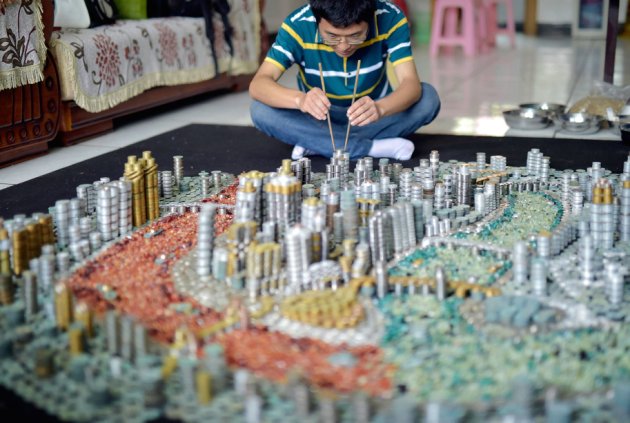 A Chinese man has built a miniature model of his hometown entirely out of coins.

He Peixi, 32, spent a month building the miniature city of Chingqing in China with more than 50,000 ancient and modern units of currency.

He said he spent about two hours every day during the month stacking up coins one by one to construct landmark buildings and bridges.

He also used red and green agates to pave the Yangtze River and the Jialing River, the two rivers running through the city.

The real question is – what does he do with it now?

He Peixi with his completed masterpiece (Rex)

The creation took him a month to build (Rex)

He also used red and green agates to pave the Yangtze River and the Jialing River that run through the city (R …
Source: yahoo.com 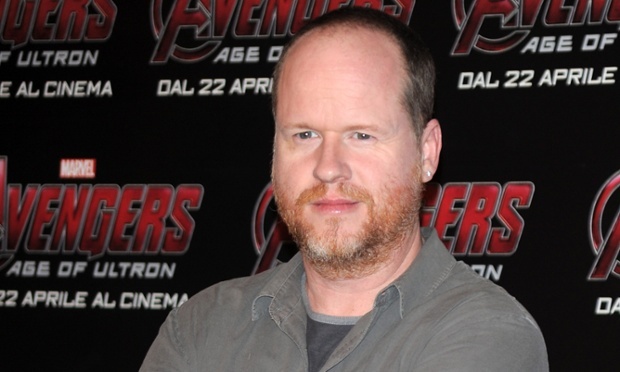 Age of Ultron director Joss Whedon has denied that he closed his Twitter account this week following feminist criticism of his new film, calling the claims “horseshit”. He told BuzzFeed News that speculation he had left Twitter because feminists criticised his portrayal of Black Widow (Scarlett Johansson) in the film had angered him so much he decided to speak out. “Believe me, I have been attacked by militant feminists since […]