‘American Idol’ canceled: How alumni of the show are taking it

Fox announced Monday that “American Idol” would end next year after its 15th season, setting off a tsunami of gratitude from those whose lives had been changed by the show.

Host Ryan Seacrest, who’s been with “Idol” since he started as its co-host in 2002, confirmed that Harry Connick Jr., Keith Urban and Jennifer Lopez would be back as judges for the final season and predicted he’d be a little verklempt as the end drew near.

you guys I was 27 when we started idol…just a kid pic.twitter.com/iZ3Dvv7m5k

the gang @JLo @KeithUrban and @HarryConnickJr will all be back at the table for our final season pic.twitter.com/QSPHDoka8z — Ryan Seacrest (@RyanSeacrest) May 11, 2015

“American Idol changed my life,” Season 10 winner Scotty McCreery told Billboard. “It was a great way for me to pursue my dreams of being a country music singer and introduce myself to the nation. I am so thankful to the show, the producers, the judges, and the audience for everything they did for me. “Idol was groundbreaking television,” Season 5 winner Taylor Hicks told the Hollywood Reporter. “I am very fortunate to have won the show at the time. Idol changed my life and I am thankful. Looking forward to an entertaining final season.” Constantine Maroulis, who finished sixth in Season 4 but parlayed his “Idol” bid into a career in musicals, was similarly thankful.

Will be sad to see it go! Thank you for allowing me to be a part of it! @americanidol !! #seasonfourrockcrooner 💥🎤💥 https://t.co/zCWZGE4ceK

“It’s definitely bittersweet — the show really gave me my start,” Season 6 winner Jordin Sparks said on “The Meredith Vieira Show.” “I wouldn’t be doing what I’m doing now if it hadn’t been for that show.” She continued: “I love the fact that it gave everyday people a chance to live out their dreams, and I’m all for that, so I’m sad to see that go. … It’s the end of an era. What are we going to watch now?” (And yes, there was a bit of over-dramatization on that last bit.) Adam Lambert, the runner-up who grabbed most of the headlines from Kris Allen in Season 8, echoed Sparks’ sentiment. “”They had a great run,” he told Billboard. “And thank you, Idol, because I wouldn’t be here without you.” “I’m just really honored and blessed to be a part of that legacy — it’s changed my life,” said Caleb Johnson, the rocker who won Season 14, talking to Billboard. “It’s really a dream come true for singers in general and will always be the O.G.” Season 8 winner Kris Allen, meanwhile, summed it up short and sweet.

Changed the game and changed my life. Thanks @AmericanIdol 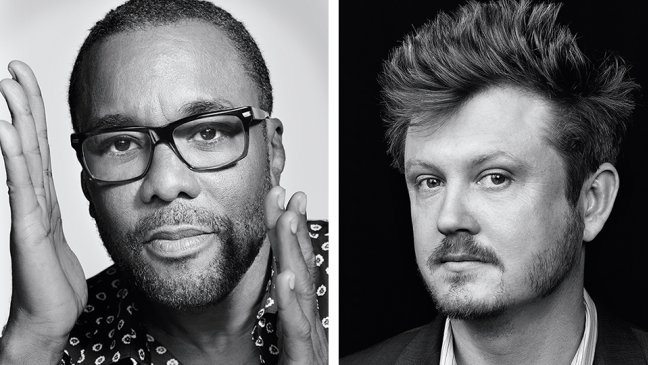 Six hit show creators, from 'House of Cards' to 'Good Wife,' gather for a heated, candid talk that reveals the state of opinion on Hollywood's touchiest subjects. This story first appeared in the May 22 issue of The Hollywood Reporter magazine. To receive the magazine, click here to subscribe. Just because the television business has made notable inroads in the realm of diversity this year doesn't mean the subject is […]