Australia Will Compete In Eurovision 2016 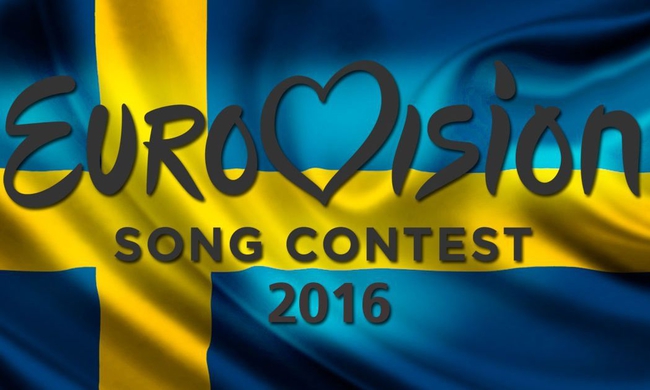 Hang onto your microphones, folks — Australia is officially competing in Eurovision 2016. SBS announced the nation’s return to the world’s largest song contest on Tuesday morning, along with the news Sam Pang and Julia Zemiro will once again act as hosts for the 61st annual Eurovision Song Contest.

Last year’s Vienna’s event was Australia’s debut entry in the competition (and was originally intended to be a once-off affair) with Aussie representative Guy Sebastian finishing in fifth place.

Måns Zelmerlöw from Sweden took out the first position.

There a few key differences to Australia’s involvement in the 2016 contest, to be held in Stockholm and in which 41 countries are expected to compete.

For one, last year, Australia was guaranteed a place in the final, but in 2016, will have to compete in one of two semi-finals first.

There is also no guarantee Australia will become a permanent participant in the concert going forward.

The Australian artist chosen to represent the country is expected to be announced early next year. 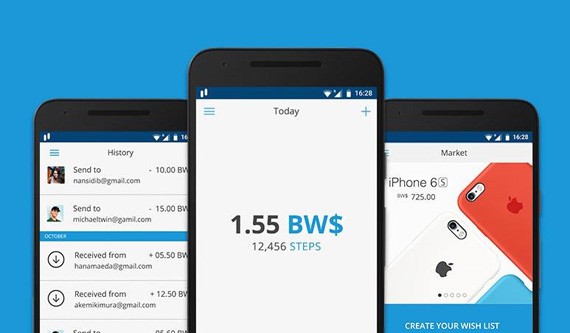 What is Bitwalking and how will steps earn me money?

Bitwalking might be the ultimate healthy lifestyle assistant. The new platform awards users a new currency of money simply for walking. Bitwalking dollars (BW$) are similar to current Bitcoins in that they're starting out as a digital currency. But unlike Bitcoins anyone can earn these simply by using their smartphone and the app. Bitcoin was massively popular and is now worth huge amounts in the real world. Although initially it […]