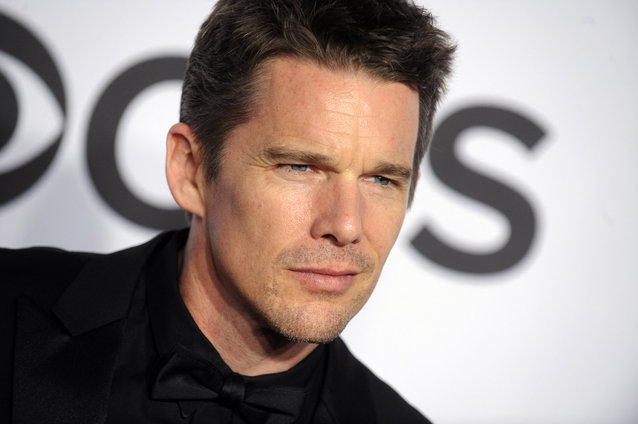 The star-studded cast of “Valerian” has added another big name.

“Ethan Hawke will play in #Valerian!” Besson announced on Instagram. “We gonna have fun!”

It’s unknown what role Hawke will play in the futuristic film, which is an adaptation of Pierre Christin and Jean-Claude Mezieres’ popular 1967 novel. The movie is set hundreds of years in the future, when humans discover how to time travel.

Hawke is well-known for his long list of action and horror credits. He’s recently starred in blockbusters such as “The Purge,” “Boyhood” and both “Sinister” movies.

The actor is already booked for several movies in 2016 as well. “Valerian,” meanwhile, is due out in theaters in the summer of 2017.

The addition of Hawke comes less than two months afterRihanna was announced to the cast. Like Hawke, it remains unknown what role the “We Found Love” singer will play, but the Besson said it is significant.

“She has a big part!” Besson teased on Instagram. “I’m Sooo excited!”

The Barbadian songstress doesn’t boast the resume of Hawke, but she has landed a few high-profile acting gigs in the past few years. She starred in “Battleship” in 2012, and then earned a leading voice role in the animated comedy “Home” earlier this year. 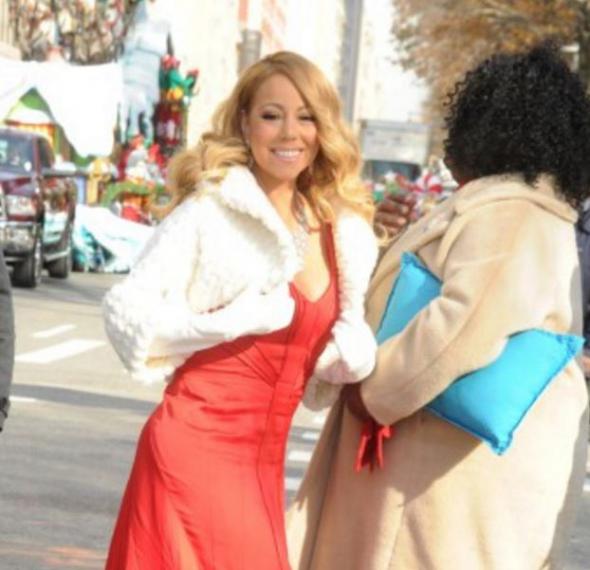 Wow, talk about a jaw dropping outfit. Mariah Carey turned heads at the 2015 Thanksgiving Day parade in a stunning dress. Looking glamorous as ever, the singer showed up in a sexy ensemble — fit for a diva. Oh, the weather outside is frightful, but Mariah Carey, 45, still looked so delightful. The singer showed up to the 89th annual Macy’s Thanksgiving Day Parade on Nov. 26, looking amazing. Leave […]