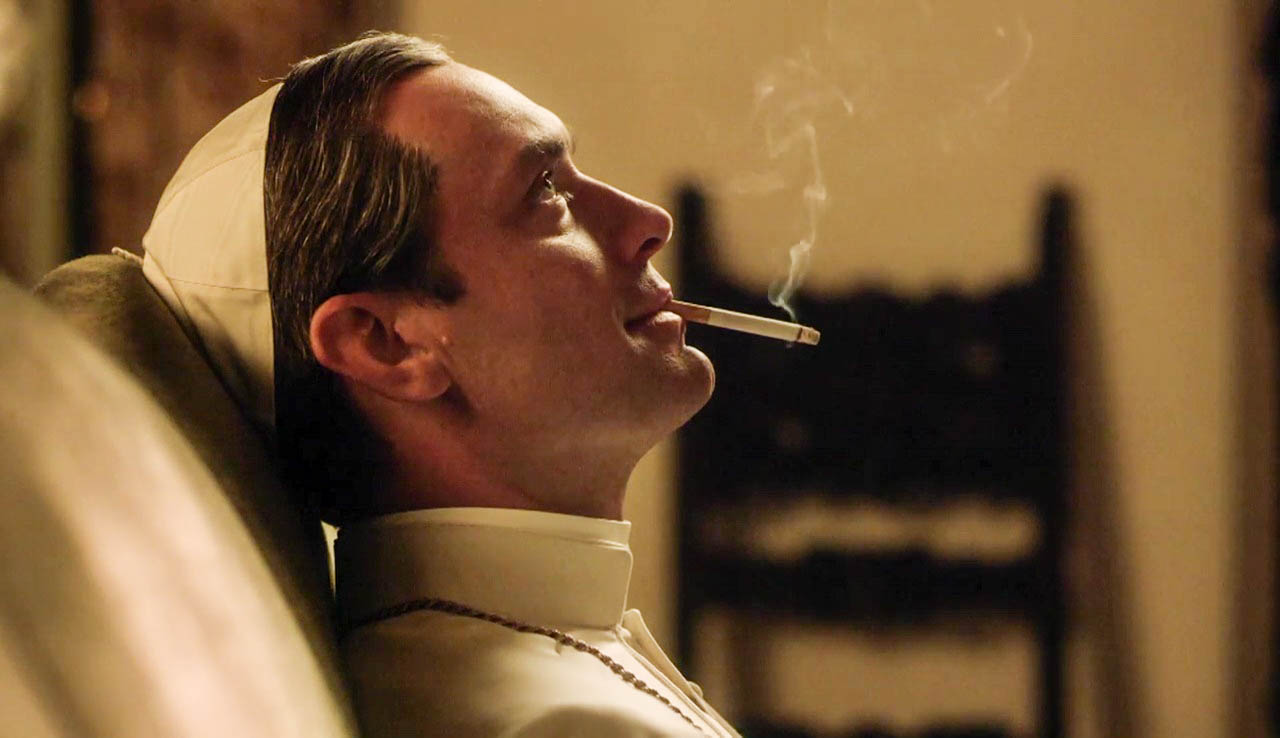 “The Young Pope” is director Paolo Sorrentino’s first TV venture and stars Jude Law as the fictional Pope Pius XIII, the first American Pope. The series will be making its world premiere at the Venice Film Festival, where the first two episodes will be screened on September 3 in the Lido’s Sala Grande, out-of-competition.

The show follows the young and charming Pius as he struggles with his new responsibilities as a man of God. His mysterious nature and internal contradiction brings him attention in the Vatican and raises some questions about his righteous path. The film also co-stars Diane Keaton, as Sister Mary, a nun who raised Pius, James Cromwell, Sebastian Roché, Scott Shepherd and Cécile de France.

“It is an honor for me to return to Venice,” Sorrentino said in a statement. “I was here with my first film, and now I’m returning with my first television series. Since I don’t believe in coincidences, I prefer to think that, today like back then, the festival is daring to choose. Fifteen years ago, it did so by selecting a young director’s first movie; this year by reaffirming its open-mindedness toward television.”

Venice artistic director Alberto Barbera called Sorrentino “a filmmaker who dares to take risks” as he “tackles the language of television series, the new expressive frontier which many filmmakers – primarily foreign – have already tried their hand at.”

“The Young Pope” will air in October on Sky’s Sky Atlantic channel in Europe, and will premiere on HBO later this year.

The 73rd edition of the Venice Film Festival will run August 31-September 10.

Watch the first teaser for “The Young Pope” below: 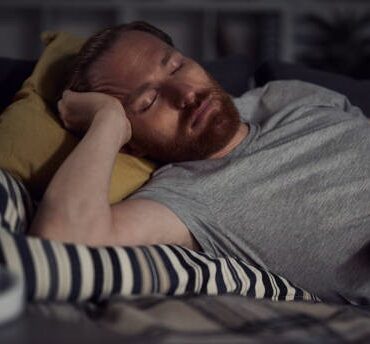