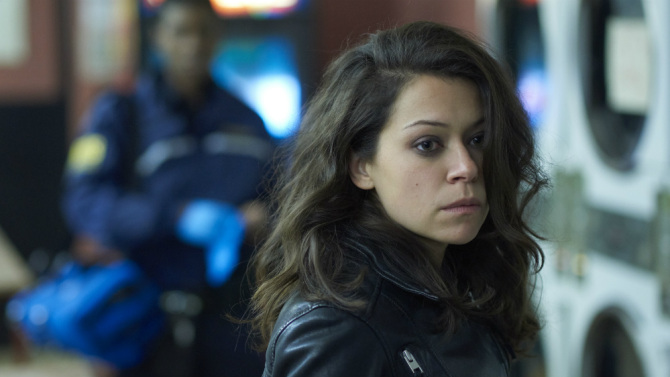 Coming off of “Orphan Black” star Tatiana Maslany’s recent win at the Emmys, BBC America is helping the Clone Club maintain its high by offering a sneak peek behind the scenes of the show’s fifth and final season.

The footage aired via Facebook Live Tuesday morning on the “Orphan Black” page and shows over 20 minutes of the filming process in a wooded area.

Executive Producers of “Orphan Black” and Co-Presidents of Boat Rocker Studios David Fortier and Ivan Schneeberg expressed “mixed feelings” in putting together the show’s last season. “We are incredibly proud of ‘Orphan Black’ and what it’s come to mean to all those involved and, especially, the fans. Our pride is only matched by our gratitude to the wonderfully talented writers, producers, cast, and crew who have been so dedicated to bringing to life such engaging and compelling characters and storylines.”

“Orphan Black” is also executive produced by Graeme Manson and John Fawcett, who created the series, as well as Kerry Appleyard. BBC Worldwide distributes the series internationally. The show is produced by Temple Street Productions, a division of Boat Rocker Studios, in association with BBC America and Bell Media’s Space. 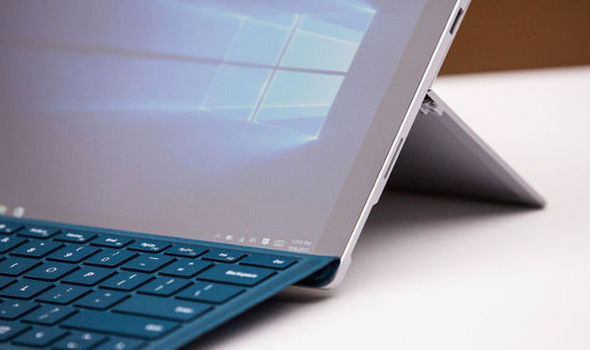 Microsoft is set to take the wraps off its latest hardware products at a launch event tomorrow in New York.With Windows 10 now present on hundreds of millions of devices worldwide, Microsoft is now set to reveal a load of new devices for its users to experience the benefits. But with Apple now set to hold its own launch event the day after, what exactly will Microsoft be showing off […]