Top 10 Most Expensive Things In The World 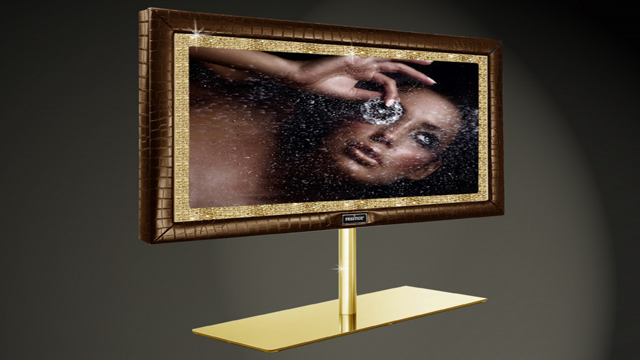 Price: $2.3 million
Covered in hand sewn alligator skin studded with an obnoxious amount of diamonds this television is supposedly designed to make viewing a pleasure whether it’s on or off. 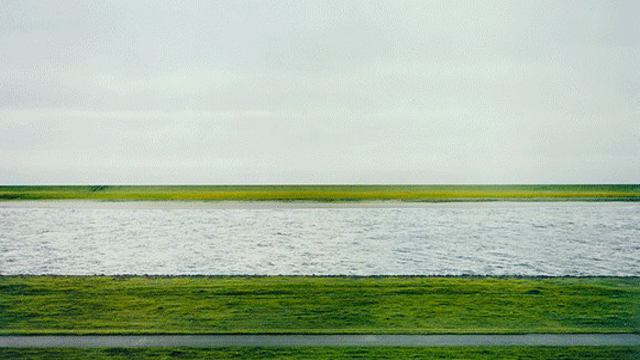 Price: $4 million
Although Andreas Gursky is famous for his colorful landscapes, this one of the Rhein river in Germany is little more than green and grey. 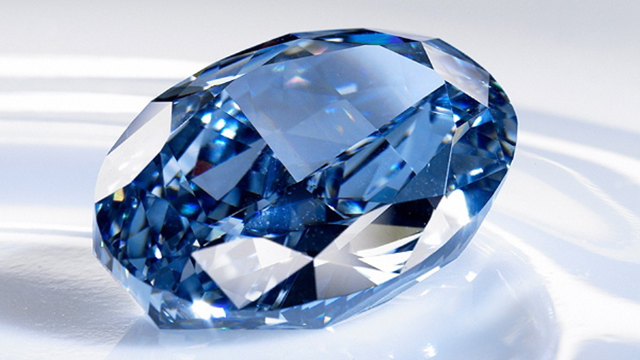 Price: $16.26 million
There are very few more efficient ways of implicitly begging people to rob you than wearing a $16 million ring on your finger. 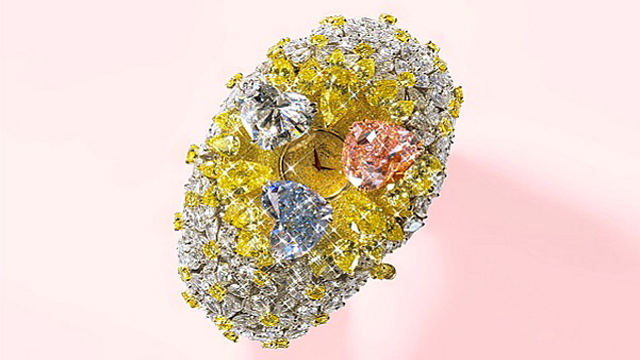 Price: $25 million
While it looks more like a glittery mess than anything useful for telling time, this diamond studded watch apparently struck somebody’s fancy…and wallet. 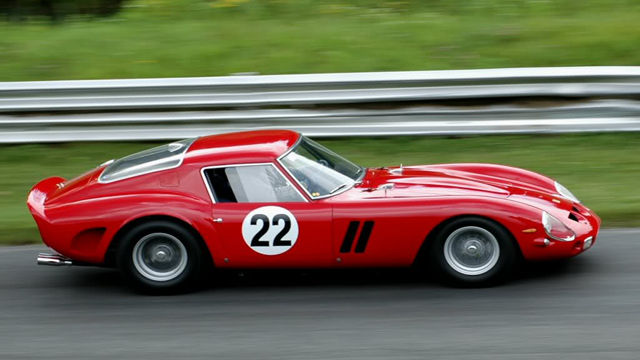 Price: $35 million
Not long ago this 1962 Ferrari 250 GTO became the most expensive car ever when it was sold in the United Kingdom to a private collector.

5. Drawing: Raphael’s Head of a Muse 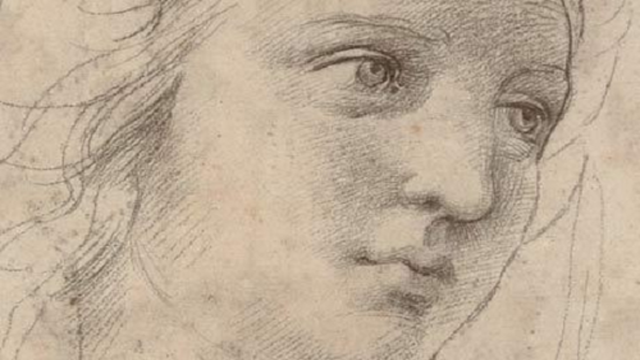 Price: $47.9 million
Although it was estimated to sell at only $20 million it ended up going for over twice that at a 2009 auction by Christie’s London 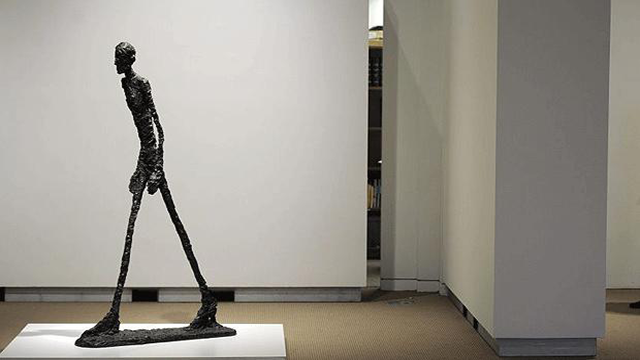 Price: $104.3 million
As the most expensive piece of art to ever sell at auction, the Walking Man just edged out the former title holder, Pablo Picasso’s Boy with a Pipe. 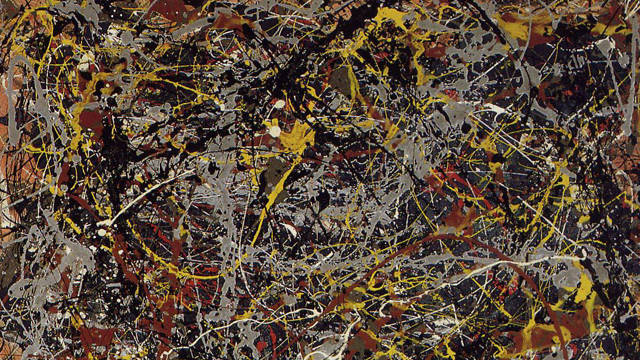 Price: $140 million
While Jackson Pollock’s work has certainly drawn its share of criticism for obvious reasons, any person that can shower a canvas with blobs of paint and then sell it for 7 figures probably doesn’t care very much about what other people think. 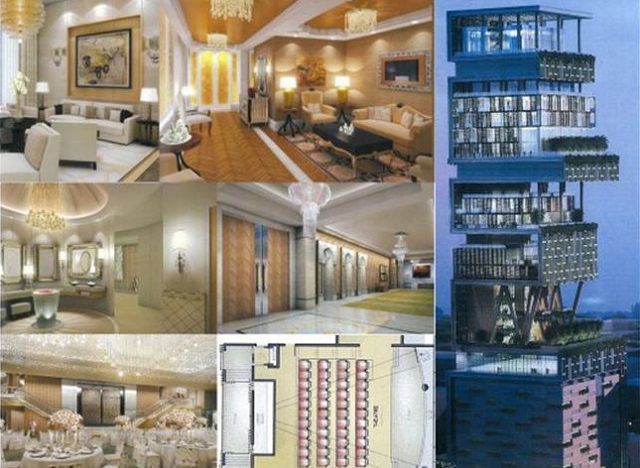 Price: $2 billion
Named after the mythical Atlantic island of Antillia, this house in downtown Mumbai, India has over 600 full time staff. 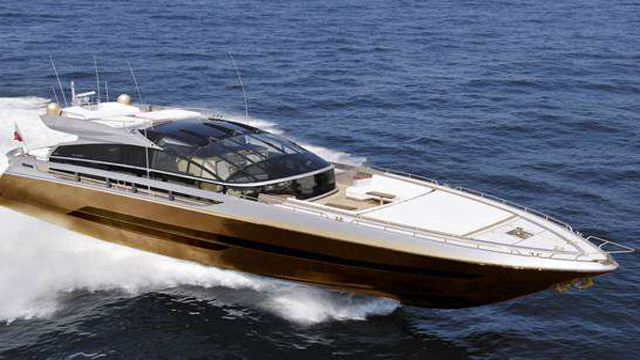 Price: $4.8 billion
It almost hurts doesn’t it? Made with over 100,000 kg of gold and decorated with everything from T-Rex bones to miniature meteorites this unfortunate case of what-the-heck-do-I-do-with-5-billion-dollars is owned by an anonymous Malaysian businessman, probably Robert Kuok.

Georgina Karahaliou on the show "Ektakto Mousiko Express" performs live a few songs and talks about her connection to music, her family and her plans from now on.