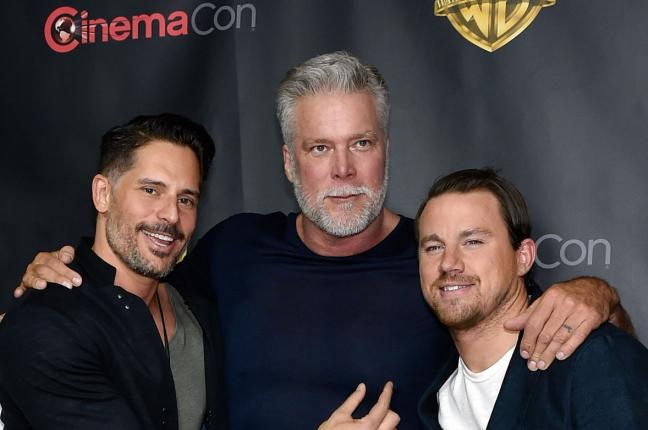 The 35-year-old actor disguised himself as a middle-aged marketing rep and successfully pranked fans at a fake Magic Mike XXL screening.

Tatum interviewed several unsuspecting attendees before male dancers surprised the audience and the actor stripped off the disguise to reveal his identity.

Tatum is offering those who donate the chance to ride with him to the Los Angeles premiere of Magic Mike XXL and attend the V.I.P. after party. Proceeds benefit the Runa Foundation, which sponsors medical and research clinics for Amazonian plant medicine. 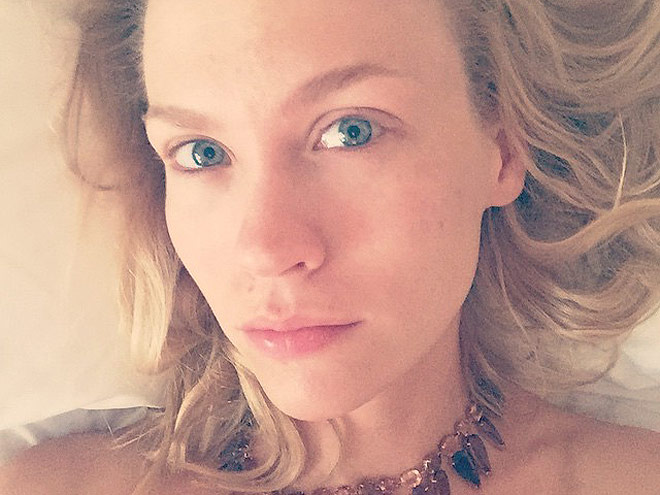 JANUARY JONES What she says about her selfie: "It's always fun to wake up with your jewels on. Prickly but fun." Translation: "Just axed 60 seconds off my morning routine CRUSHING IT!"   KIM KARDASHIAN What she says about her selfie: "Ugh I hate falling asleep with all of my makeup on!" Translation: "I'm really sorry it looks like someone swatted a spider on your face when you forget to wash […]