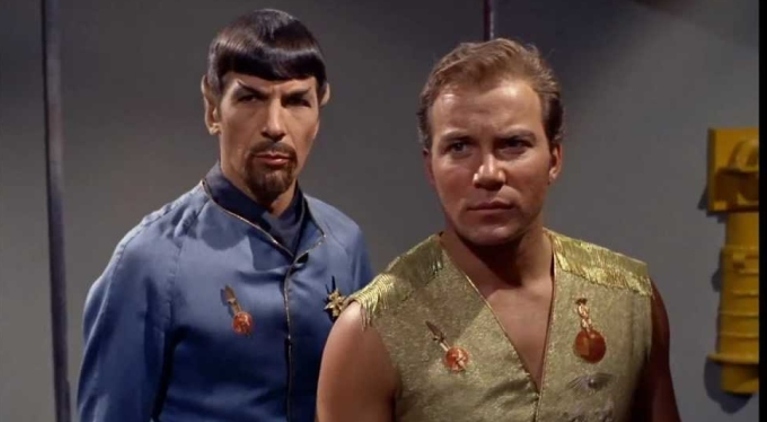 Star Trek: Discovery is currently on hiatus after the fall finale. With two months until chapter two of the series’ first season debuts, Star Trek fans are going to need something else to fill their TV time.

Luckily, Star Trek is a franchise with 50 years of television episodes to choose from. If you’re just looking for quality Star Trek to watch, check out our video listing the ten best episodes of the franchise ever, featured above.

Some of those shared characters will be the focus of the episodes on this list. Some other themes these episodes look at include the ever-tense relationship between the Federation of Planets and the Klingon Empire, since the Federation-Klingon War has been the major story arc of Star Trek: Discovery‘s first chapter, as well as some of the things we expect to factor in the show’s second chapter, and episodes that are important to some popular Star Trek: Discovery fan theories.

Here are the five episodes you should revisit during the Star Trek: Discovery break.

With the Klingons being such a massive part of Star Trek: Discovery‘s first season, we had to find at least one classic Star Trek episode that shows the Federation and Klingon rivalry in its original form, and “Errand of Mercy” perfectly fits the bill.

“Errand of Mercy” begins with war officially being declared between the Federation of Planets and the Klingon Empire. The Enterprise is immediately sent on a mission to the planet Organia, a relatively primitive planet that occupies a strategically vital section of space. However, after Captain Kirk and Mr. Spock beam down, the Klingons also arrive and occupy the planet under the orders of the newly proclaimed governor Kor.

“Errand of Mercy” is a great episode for seeing how relations between the Klingons and the Federation have progressed a decade after Star Trek: Discovery Season One. Plus, Kor is a fantastic antagonist for Kirk who reappears years later in Star Trek: Deep Space Nine.

If you only watch one classic Star Trek episode while you’re waiting for Star Trek: Discovery to return, “Mirror, Mirror” should probably be the one.

Why? Because we know that the mirror universe will be featured in a multiple-episode arc during Star Trek: Discovery‘s first season, and with only six episodes left, that arc is likely going to start very quickly when the series returns. In fact, it’s possible that the arc began at the end of the fall finale.

“Mirror, Mirror” is the episode that introduced Star Trek fans to the mirror universe, and basically created the mirror universe trope in popular culture. This darker timeline is home to mirror versions of Starfleet’s greatest heroes, who instead serve as members of the Terran Empire.

Rainn Wilson stole the show in guest-starring as the scoundrel antagonist Harcourt Fenton “Harry” Mudd in two episodes of the first chapter of Star Trek: Discovery, “Choose Your Pain” and “Magic to Make the Sanest Man Go Mad.”

Here’s a chance to see Mudd as he first appeared in Star Trek lore, a decade after the events of Star Trek: Discovery, sometime after Mudd escaped the de facto house arrest of his wife and his father-in-law on Earth.

Mudd first appears in the Season One episode “Mudd’s Women,” but the episode doesn’t hold up well these days. “I, Mudd” is far superior, with Mudd luring Kirk and the Enterprise crew to a planet inhabited by hundreds of androids who have proclaimed him king.

Sarek is one of the most important guest stars on Star Trek: Discovery, having raised Science Officer Michael Burnham from a child. However, in addition to that, the Star Trek: Discovery episode “Lethe” revealed some new information about Sarek’s relationship with his biological son, Spock.

In “Lethe,” Star Trek fans learned that Sarek had to choose which of his children to allow to enlist in the Vulcan Expeditionary Group. Sarek chose Spock, the younger of the two children, despite the fact that Michael wanted it so badly, only for Spock to choose to follow his foster sister into Starfleet Academy instead.

This information casts “Journey to Babel,” the first appearance of Sarek in Star Trek, in a new light. The episode lets us know that Sarek has been distant from his son after Spock joined Starfleet, but the reason given is simply that Spock broke tradition. Knowing that Spock’s decision also meant that Sarek hurt Michael Burnham pointlessly adds a new layer to the relationship.

“The Trouble with Tribbles” is another episode to feature the Klingons, but in a much different context.

Rather than having the Federation and the Klingon Empire openly at war, the episode finds the Enterprise crew and a crew of Klingons both visiting an ostensibly neutral space station, but tensions nonetheless run high.

The reason this episode is worth revisiting during the Star Trek: Discovery break – aside from the fact that it is one of the greatest episodes of Star Trek ever made – is that the twist ending serves as the basis for one of the biggest fan theories currently circulating around Star Trek: Discovery, that Lt. Ash Tyler is actually the Klingon Voq. 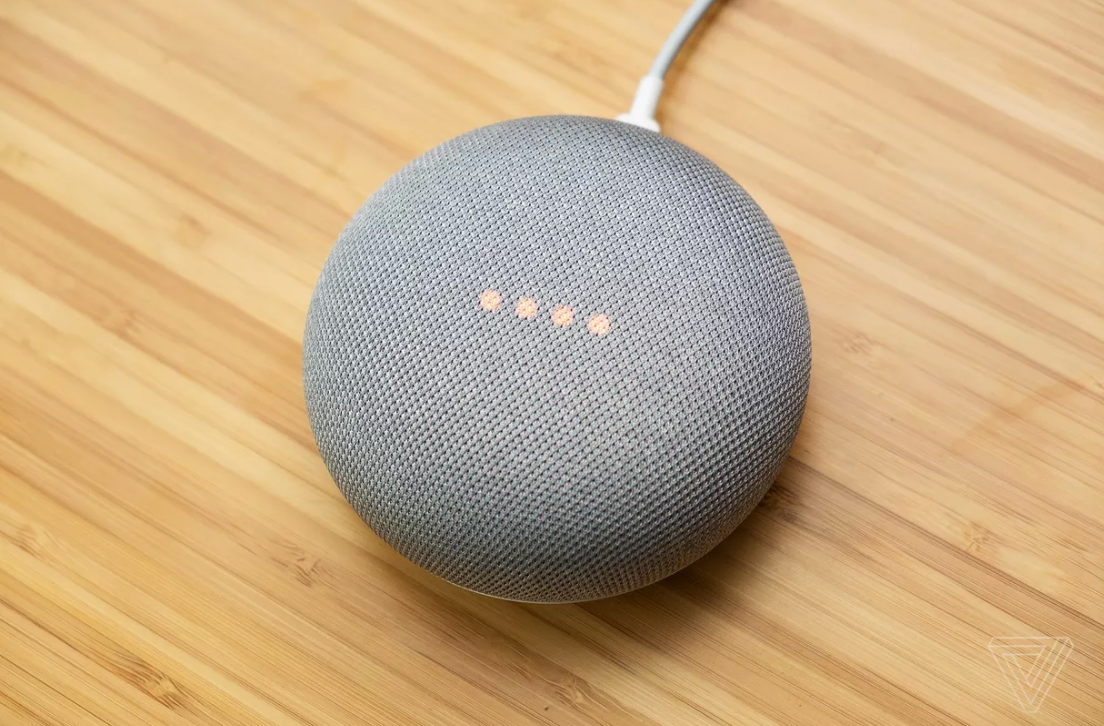 Google’s Black Friday and Cyber Monday sales this year will be all about the home. So if you’re hoping to score a deal on the new Pixel 2 smartphones during this long weekend’s shopping events, I have some bad news. In fact, it doesn’t appear that any of the Pixel-branded devices announced back in October will be discounted, or at least the company hasn’t announced anything yet and we’re just 48 hours away from […]