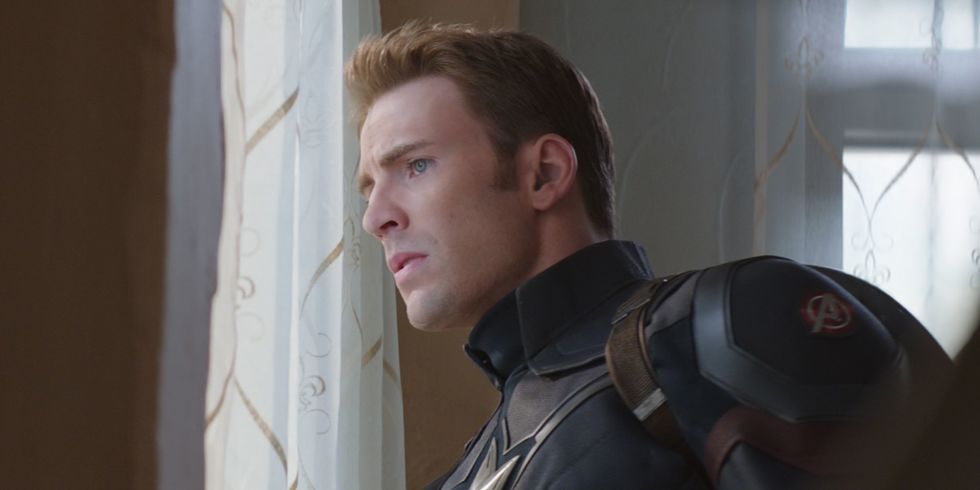 It’s officially the end of an era for Captain America star Chris Evans in the Marvel Cinematic Universe.

More than seven years after he first picked up the Vibranium shield in 2011’s The First Avenger, Evans shared the bittersweet news that he’d completed his final contractual obligations on Avengers 4 on Thursday (October 4).

Officially wrapped on Avengers 4. It was an emotional day to say the least. Playing this role over the last 8 years has been an honor. To everyone in front of the camera, behind the camera, and in the audience, thank you for the memories! Eternally grateful.

“Officially wrapped on Avengers 4,” he tweeted. “It was an emotional day to say the least. Playing this role over the last 8 years has been an honor.

“To everyone in front of the camera, behind the camera, and in the audience, thank you for the memories! Eternally grateful.”

That’s not quite an outright confirmation that he’s leaving the Marvel Cinematic Universe — it’s everything but a confirmation. There was a huge outpouring of emotion from fans, including some virtual tears from Deadpool star Ryan Reynolds:

What a run you had brother. Congrats on breathing life into such an iconic character. Keep on keepin’ on 🤙🏾 https://t.co/yg38AcXNUi

When you knew the contract was up but @ChrisEvans is still leaving pic.twitter.com/7MMBY3D8Zo

IM NOT EMOTIONALLY PREPARED FOR THIS. What am I supposed to do with my life if @ChrisEvans isn’t playing Captain America?! https://t.co/rArnde1nbu

Evans has been dropping hints about leaving the role often over the last few years. It’s no secret that Avengers 4 is the final film in his multi-movie Marvel contract, and Evans admitted earlier this year that he wanted to leave the role before the public tired of seeing him. 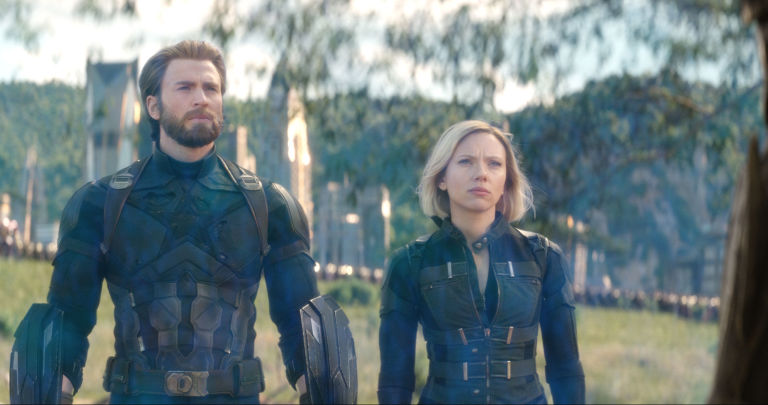 “You want to get off the train before they push you off,” he told The New York Times.

There is plenty of speculation about how Avengers 4 could write out Cap, including the most grim possible option where he’d sacrifice his life to save his fellow Avengers from Thanos.

Evans has already lined up his next major project. He’ll star in and executive produce Apple’s drama series Defending Jacob, about a father whose teenage son is accused of a grisly murder.

‘The Best of Everything’ includes never-heard alternate version of ‘Southern Accents’ song as well as unearthed “For Real” A week after Tom Petty‘s expansive American Treasure boxset arrived, Universal has announced plans to release a career-spanning best-of collection dedicated to the late rocker that boasts a pair of unreleased recordings. The Best of Everything, due out November 16th, features 38 of Petty’s biggest and “definitive” hits culled from throughout his career, ranging from […]