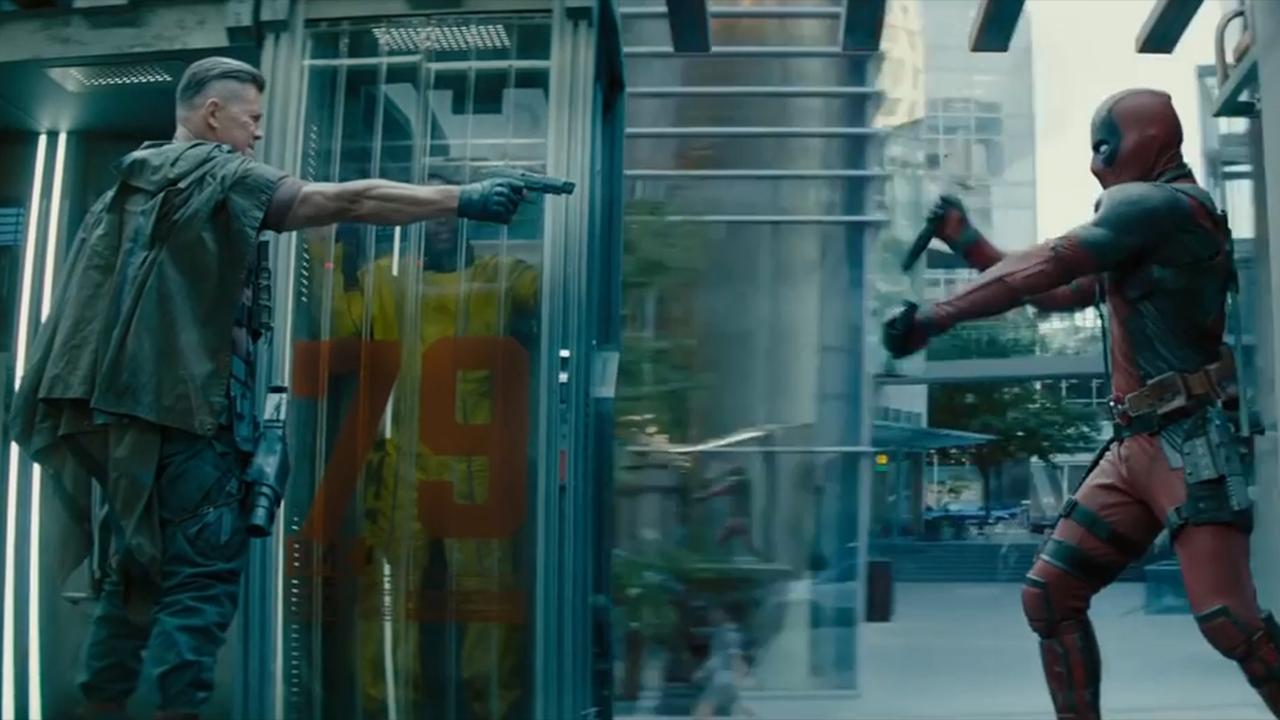 Marvel’s foul-mouthed antihero learns to play well with others (sorta) in a sequel from ‘Atomic Blonde’ director David Leitch.

Glance quickly at the poster for Deadpool 2 (tagline: “From the Studio That Killed Wolverine”) and you might worry slightly. Look at all those characters, most of whom you don’t know from the last film. Are you walking into the same kind of costumed glut that threatened to turn the most recent Avengers film into Infinite War on Character Development?

Rest assured that, as in all things Deadpool, there are some very self-aware, very funny jokes built into this overstuffed poster. (And some very fun things left out of it.) The fact is, while this sequel does move the fan-favorite “Merc with a Mouth” toward the kind of hero-team storytelling favored by “universe”-minded entertainment megacorps, it does so on the snarkster’s own terms; actually, this pic arguably feels less beholden to convention than the climax of the first film. Deadpool might make a joke about climaxes at this point, but let’s keep things clean. Deadpool 2 is, if less of a surprise than its predecessor, just as funny; if it’s less sexy, that doesn’t mean you’re not going to get to see the protagonist walking around with no pants. (It just means that if the sight turns you on, you ought to be ashamed.)

As we start, Ryan Reynolds’ Wade Wilson/Deadpool is roughly where you’d expect him to be two years after the first movie. He’s using his new powers to slice and dice much bigger opponents, taking out whole gangs of bad guys at a time, still getting his jobs through the divey hitmen-only bar called Sister Margaret’s. (Returning as that bar’s proprietor, T.J. Miller is sufficiently underused here that, if it’s true his offscreen troubles have led to his firing, few fans will miss him in future films.)

Before long, a shocking attack has brought Deadpool so low that he’s ready to follow Logan into the Marvel-hero hereafter. But if you thought Infinity War‘s milk-every-moment finale encouraged a cynical attitude toward superhero deaths, don’t worry: Deadpool‘s screenwriters aren’t going to make you wait a year to learn where to direct your grief.

Soon, Wade is being cared for at Professor Xavier’s estate, and being none too careful with the furnishings. Colossus (the CG metal hulk voiced by Stefan Kapicic) wants to cure Deadpool of killing people and make him an X-Man — X-Man trainee, people keep reminding him. But on their first official-ish outing, Deadpool gets into trouble trying to rescue an emotionally disturbed young mutant, Russell (Julian Dennison, of Hunt for the Wilderpeople), who calls himself Firefist for reasons that will be self-evident.

Long and twist-filled story short, Wade is soon going it alone, trying to rescue Russell from a time-traveling cyborg soldier played by Josh Brolin. This Terminator-tough character is called Cable, though you, like Wade, may slip up and call him Thanos once or twice. (Deadpool mocks everybody from Hawkeye to Green Lantern here, at one point deflating the entirety of the Zack Snyder-ized DC Universe with an on-the-money zinger.)

Cable has brought some nigh-unbeatable weaponry along from his dystopian future, and Wade realizes he’ll need help. He recruits a slew of new superpowered oddballs for a crew he dubs X-Force. Most exciting of these newcomers is Domino (Atlanta‘s Zazie Beetz), whose mutant power is that she’s lucky. Again, you may share Wade’s fourth-wall-breaking concern that this alleged gift will be hard to dramatize onscreen. Leitch puts those worries to rest in one of the picture’s more enjoyably violent episodes.

There’s action aplenty throughout the film, but Deadpool 2 doesn’t bog down in it as many overcooked comic-book sequels do. With Reynolds’ charismatic irreverence at its core, the pic moves from bloody mayhem to lewd comedy and back fluidly, occasionally even making room to go warm and mushy. On the latter front, the filmmakers walk a fine line between embracing Deadpool’s mock-everything appeal and needing to make Wade a credible, emotional human. Whenever it threatens briefly to slip into corniness, though, the movie regains its balance. If sequels built on the backs of X-whatever mutants are going to thrive into the future, this installment needs (as did The Lego Batman Movie) to convince its loner protagonist that a family of trusted partners isn’t something to fear. And after one surprisingly moving version of A-ha’s “Take on Me,” it manages just that.

One final note: It should go without saying at this point, but any moviegoer who hops up once the credits begin will be sorry. While its most delightful surprises are toward the beginning of the credit roll, it’s worth sitting through to the end — especially for any viewer who was too distracted by the decapitations, fireballs and impalings of the final battle sequence to make out the lyrics of the Carmina Burana-ish chorus playing in the background. 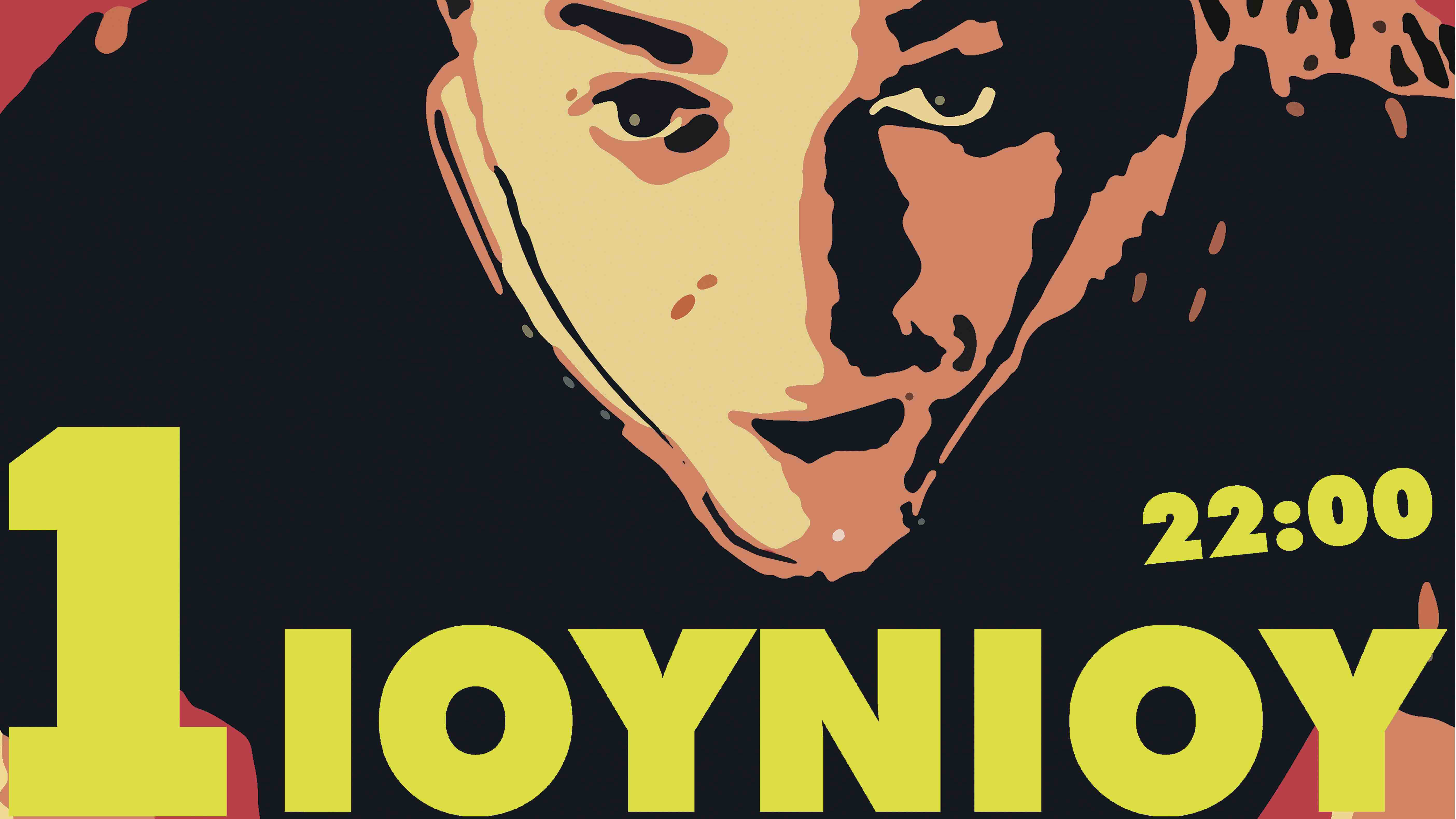