HBO Endures Yet Another Hack, but Refuses to Bend the Knee HBO really, really can’t catch a break. After enduring a massive hackthat unleashed Game of Thrones scripts and early episodes of series including Curb Your Enthusiasm—and a mistake by European HBO platforms that gave fans an early glimpse of this Sunday’s Thrones—the network has endured yet another hack, this time of its Twitter and Facebook pages. Variety reports that hackers took over the accounts on Wednesday night, sending out a message just to show they had managed to get in. These hackers are a different group than the original crew that first attacked and is still trying to devastate HBO.

The social media hackers are part of a group called OurMine. They’re a collective known for general peacocking, and their previous work puts HBO in good company: the group has already wormed its way into the Twitter accounts of Netflix, Marvel, and Google. OurMine don’t appear to have leaked any HBO information, instead preferring to tweet this message: “Hi, OurMine are here, we are just testing your security ,HBO team please contact us to upgrade the security – ourmine .org -> Contact.”

“The infringement on our social media accounts was recognized and rectified quickly,” HBO said in a statement to Vanity Fair.

Variety’s Andrew Wallenstein was able to grab a screenshot before HBO removed the tweet from their account.

Thus far, this hack hasn’t yielded anything major, unlike the initial hack that occurred in late July. Anonymous hackers, calling themselves “Mr. Smith,” reached out to various media outlets, claiming they had stolen 1.5 terabytes of data from the network, which allegedly included precious scripts from Game of Thrones, HBO’s cash cow. They also reportedly obtained a month’s worth of e-mails from Leslie Cohen, HBO’s vice president of film programming. Unrelated leaks have led to two episodes of Game of Thrones premiering online early, though, to HBO’s relief, that hasn’t had much of an impact on ratings.

Why is HBO the target of so much illicit activity? Perhaps after the utter devastation of the 2014 Sony hack, hackers have been looking to lord their abilities over another high-profile target. The Sony hack also had such an immediate and profound effect that Mr. Smith likely assumed that the mere threat of a similar attack would make their target more pliable. That group isn’t just looking for hacking glory: it wants to cash in, reportedly demanding at least $6 million in bitcoin from HBO.

Thus far, HBO hasn’t done much to validate the hackers. It publicly acknowledged the Mr. Smith breach, and is cooperating with security experts who are investigating what happened; it has also denied claims that its entire e-mail system has been infiltrated. As many will recall, damning e-mails were the main source of Sony’s woes back in 2014.

Dangling the early release of Game of Thrones episodes may have seemed like the easiest way to get HBO to bow to any and all demands. Still, it appears the network has refused to bend the knee—leaving the hackers no choice but to keep attacking, or to move on to another target. 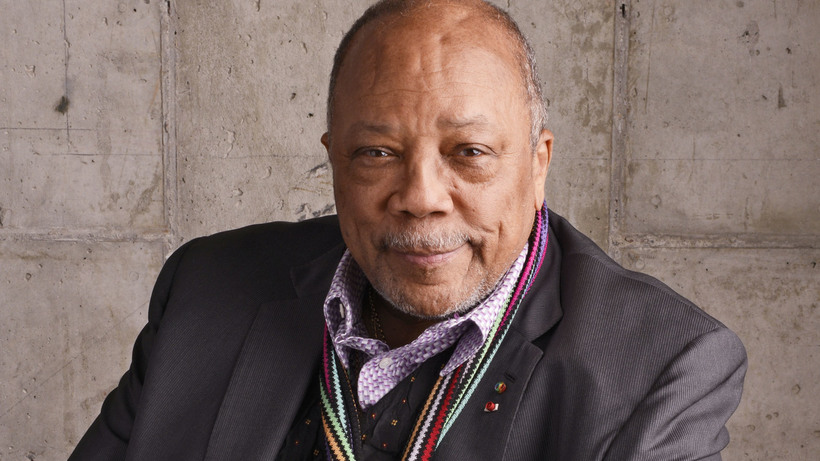