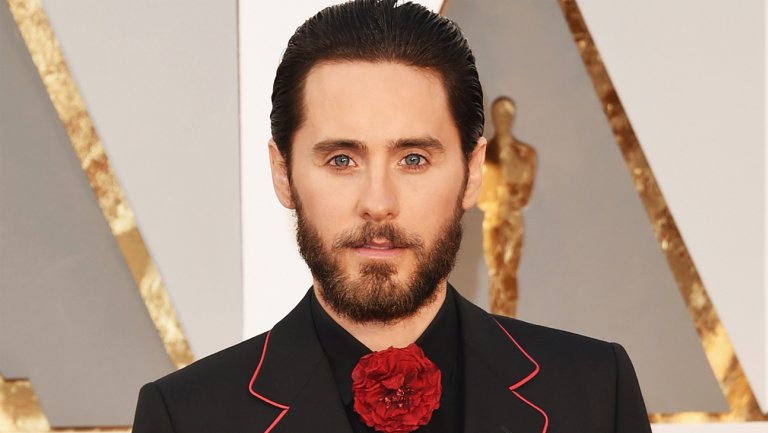 After canceling a third installment in the sci-fi franchise in 2015, Disney is exploring the idea of a movie that would act as a Leto vehicle.

Disney is planning to get back on the grid.

The studio is in the very early stages of development for a new Tron movie, with Oscar-winning actor Jared Leto circling to star, sources tell The Hollywood Reporter.

No writer has been hired at this exploratory stage, and no filmmaker is involved. Justin Springer, who co-produced Tron: Legacy and executive produced the Tom Cruise sci-fi movie Oblivion, will produce. Leto and his producing partner, Emma Ludbrook, would also be involved in some producing capacity if the project moves forward.

Tron was a 1982 Disney movie set in the fantastic world inside a computer program, a cyberspace called the Grid. Starring Jeff Bridges and Bruce Boxleitner, the film wasn’t a hit at the time but was influential with its envelope-pushing special effects. It drew a cult following in the years after its release, due to its imaginative story.

In 2010, Disney revisited the world with Tron: Legacy, which starred Garrett Hedlund and Olivia Wilde and brought back Bridges. Joseph Kosinski directed. The expensive movie made $400 million worldwide — good enough to warrant interest in a sequel.

But it’s been a series of shutdowns and restarts for a sequel, and just as it seemed it was heading toward preproduction, the studio pulled the plug for good in 2015.

But computer programs never die, it seems, they just get upgrades.

Sources say this new project is not a direct sequel and is being built out of the source code of the deleted Tron 3 script. Leto would play a character named Ares, who has not appeared onscreen before, but was a key player in that script.

At this stage, it’s too early to tell if Kosinski or actors from Tron: Legacy will return.

Leto last portrayed the DC Comics villain the Joker in 2016’s Suicide Squad. He will next appear with Ryan Gosling and Harrison Ford in Denis Villeneuve’s Blade Runner 2049 and is attached to direct Paramount’s crime thriller 77.