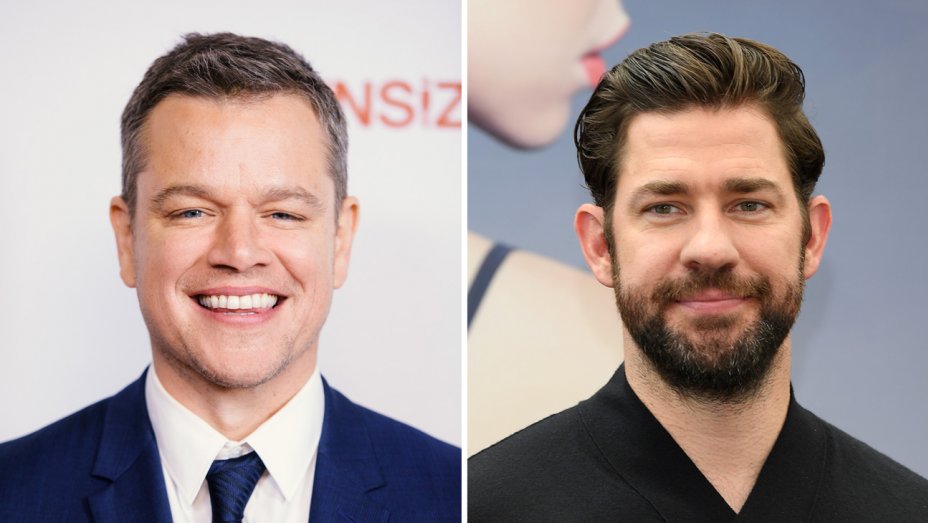 Matt Damon is in early talks to star as disgraced billionaire Marc Rich in Universal’s The King of Oil.

The studio optioned Daniel Ammann’s book The King of Oil: The Secret Lives of Marc Rich for John Krasinski’s Sunday Night Prods. Krasinski, who is red hot after directing the horror hit A Quiet Place, will produce the biopic that sheds new light on one of the most controversial international businessmen of all time. The book was first published by St. Martin’s Press in 2009.

Joe Shrapnel and Anna Waterhouse will adapt the screenplay.

The hope is that Damon, who has a long history with the studio including the Bourne franchise, will star as the businessman who fled to Europe rather than face a prison sentence. The late Rich, who was once married to songwriter Denise Rich, was eventually pardoned by President Clinton on his last day in office. The pardon was controversial because Denise Rich had made large contributions to Hillary Clinton’s New York Senate campaign and to the Clinton Library foundation.

Allyson Seeger, who is Krasinski’s partner in Sunday Night Prods., is producing alongside Vincent Sieber and Uri Singer.

Boston natives Damon and Krasinski have collaborated on a number of projects including together writing and starring in Gus Van Sant’s Promised Land. They also both served on the producing team of Manchester by the Sea.

Damon is represented by WME and Ziffren Brittenham. Krasinski is handled by WME and Schreck Rose Dapello & Adams. Shrapnel & Waterhouse are repped by CAA, Curtis Brown Group, Grandview and attorney Sean A. Marks. 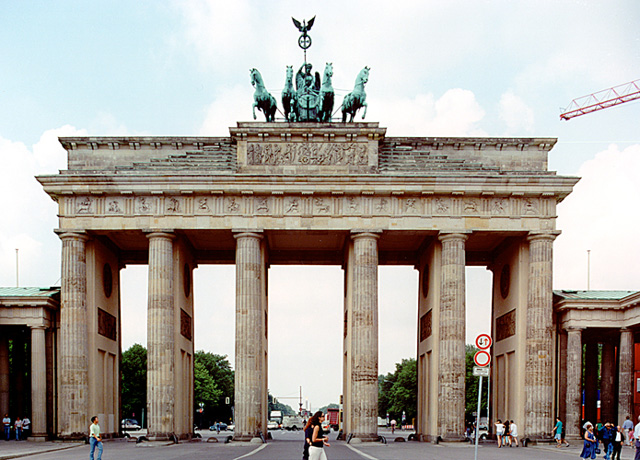