May the Fourth be with you: Everything you need to know about ‘Star Wars’ Day 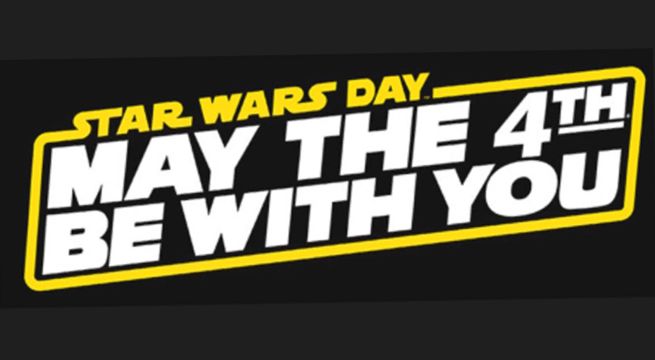 May 4 marks “May the Fourth be with you,” the official “holiday” dedicated to George Lucas’ galaxy far, far away.

The pun was first used back in 1979, with Britain’s Conservative Party congratulating Margaret Thatcher in print for taking the prime minister post that day.

According to Canada’s Globe and Mail newspaper, the first organized “Star Wars” event on May 4 took place in 2011 at the Toronto Underground Cinema.

ABC News’ parent company, The Walt Disney Company, purchased Lucasfilm in 2012 and has officially observed the holiday since 2013, with events at Disney parks and other celebrations.

To commemorate the special day, TBS will roll out every original “Star Wars” movie in chronological order starting at 6:40 a.m. (ET/PT) with “Star Wars: Episode I — The Phantom Menace,” all the way through an 8:15 p.m. telecast of “Star Wars: Episode VI — Return of the Jedi.” The marathon will be presented with limited commercial interruption.

To help celebrate, why not check out recipes for that ubiquitous Star Wars beverage, blue milk, or K-2SO brownies? StarWars.com has those and more, as well as crafty “Star Wars” party favor ideas.

The next film in the “Star Wars” universe — “Star Wars: The Last Jedi” — opens nationwide Dec. 15. 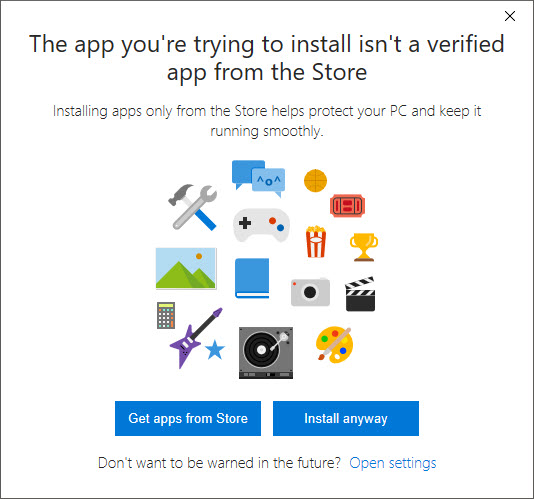 For some people, the most painful PC problems are self-inflicted. Ordinary mortals who don't have an engineering degree or 10 years of experience on the help desk sometimes unwittingly install unwanted or even malicious software, and the results can range from annoying to catastrophic. One way to reduce those support calls dramatically is to lock down Windows 10 so users can't install new software unless it comes from a trusted […]