‘Mr. Robot’ Podcast: Inside the Parallel Universe Possibilities of Season 3 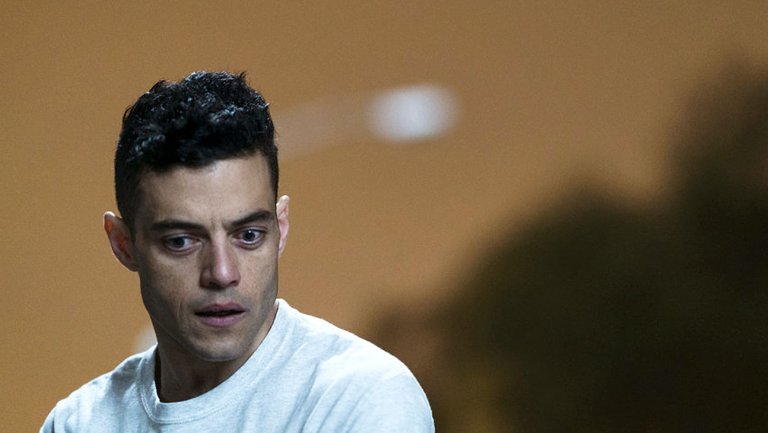 Every week, THR and Post Show Recaps are teaming together for podcasts about ‘Mr. Robot’ season three, beginning with the premiere.

“I love a great mystery — and I am fascinated by the greatest unsolved mystery. Do we see reality as it is? If I close my eyes and imagine, I can imagine that everything we experience, everything we think say and do, is unfolding in a parallel universe. And if so, how many copies of us exist? And might or mental states be conjoined, for better or worse?”

It’s a stunning proposition for a show that’s commonly grounded in some form of reality (forgiving the surreal sojourns into sitcom territory, or the fact that the main character’s worst enemy is literally another version of himself), but it seems to be the direction of the year ahead: Mr. Robot is on a collision course with some sort of parallel universe destiny.

The opening episode of the USA Network thriller’s third season, written and directed by series creator Sam Esmail, takes us right into the heart of one of the most mythologically significant locations in the entirety of Mr. Robot: the Washington Township power plant, where Elliot Alderson (Rami Malek) and Angela Moss (Portia Doubleday) effectively lost their father and mother respectively, and apparently the site of a massive device that sure looks an awful lot like a particle accelerator.

At multiple points in season two, the enigmatic entity sometimes known as Whiterose (BD Wong) made it very clear that she was deeply moved by the notion of parallel universes. She has been obsessed with time since the very moment we saw her. What’s more, she seemingly wooed Angela over to the dark side (or at least the Dark Army side) after showing the young E Corp employee something that finally earned not just her loyalty, but her full belief. Whatever she saw, Angela is so convinced in the reality of Whiterose’s plan that she’s fully committed to the cause, betraying Elliot in favor of the Mr. Robot (Christian Slater) side of his personality, all in the hope of creating “a new world” — her words, not ours.

How literally should we take the idea of a “new world,” as we’re moving forward through season three? Is Mr. Robot about to veer into hard science fiction territory in the year ahead? For his part, Esmail previously told The Hollywood Reporter about his designs on the season: “In the real world, we do have a lot of people with wealth and power who have some lofty designs on the nature of reality and how technology can manipulate that reality. It’s in that realm that I think we keep the show in.”

And it’s in that realm that we launch our first Mr. Robot podcast of the season. Every episode, THR and Post Show Recaps’ resident Robot code-breakers Josh Wigler (that’s me!) and Antonio Mazzaro are joining together for deep dives into the themes and story developments of the season.

In the season three premiere episode, we discuss all of the parallel universe possibilities, as well as the following:

• The introduction of Bobby Cannavale’s Irving, and how long he’s been lurking in the shadows;

• Why it feels like Darlene (Carly Chaikin) has been compromised;

• Elliot’s growing relationship with his “friend,” the audience, and how that may change this season;

• The origin of Elliot’s new mission statement, and how it reflected the writers’ room’s reaction to the 2016 presidential election;

• Whether or not Mr. Robot and Elliot are quite as disintegrated as the show would have us believe;

Listen to the podcast below: 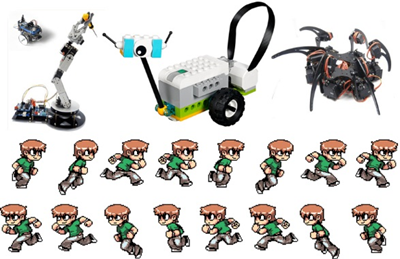 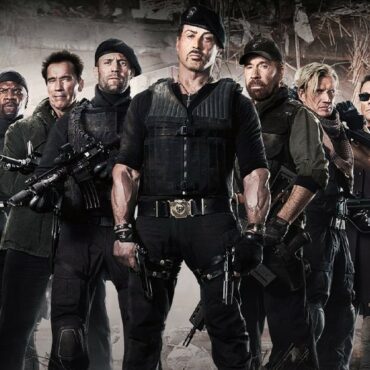