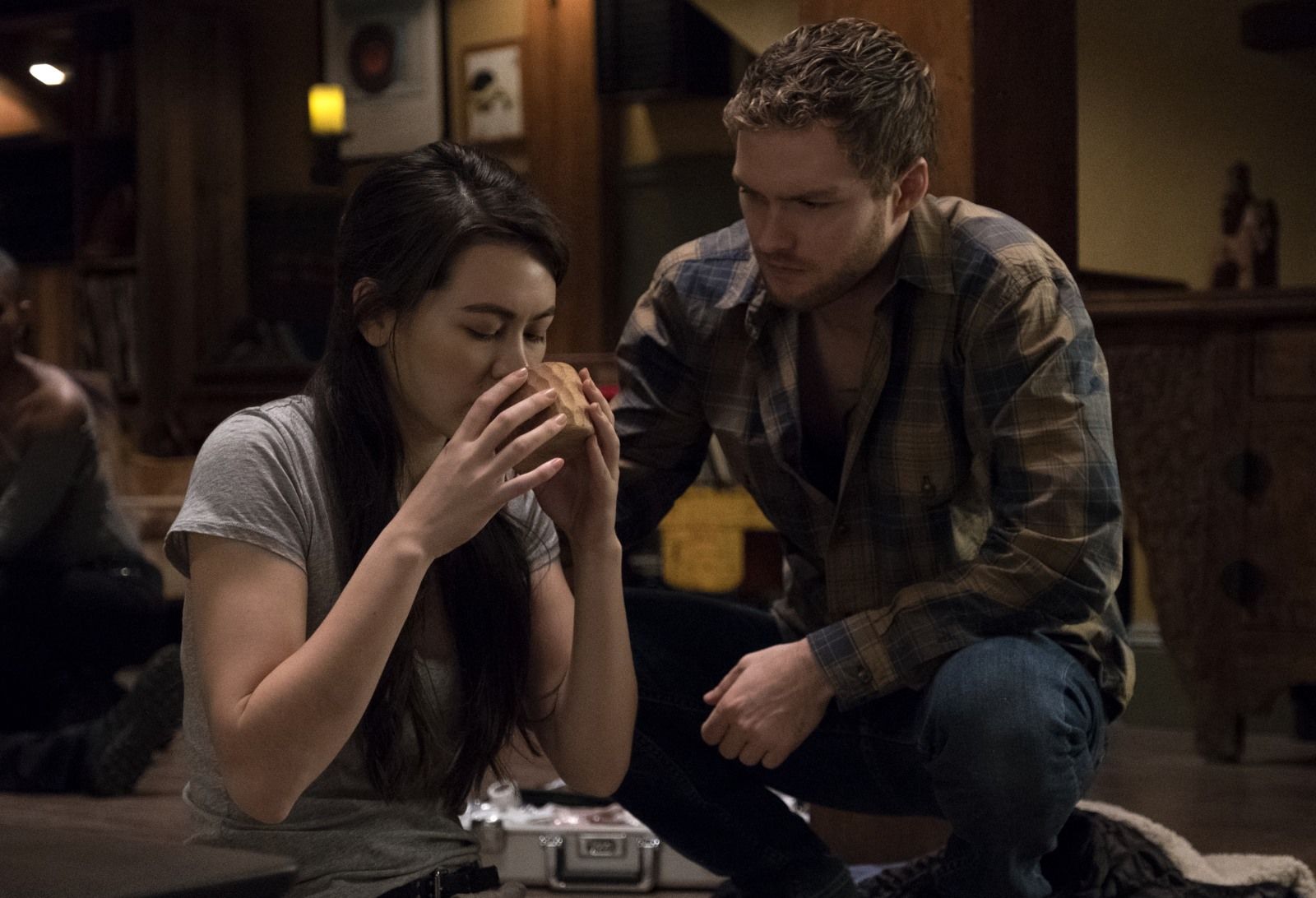 It has been nearly five years since Disney and Netflix teamed up to launch a suite of Marvel TV series based on characters in The Defenders, and after two seasons Iron Fist is ending its run. There’s no word on whether or not the character will come to Disney’s (name still TBA) streaming service when that launches, but Deadline reports what the companies said in a joint statement: “We’re thankful to the fans who have watched these two seasons, and for the partnership we’ve shared on this series. While the series on Netflix has ended, the immortal Iron Fist will live on.”

As it stands, Daredevil season three is set to premiere in a week, while additional seasons are on order for Jessica Jones and The Punisher. According to Deadline, Luke Cage is close to being renewed soon, so maybe we’ll still see Jessica Henwick, Finn Jones and others from the series pop up there or in another Defenders team-up show. 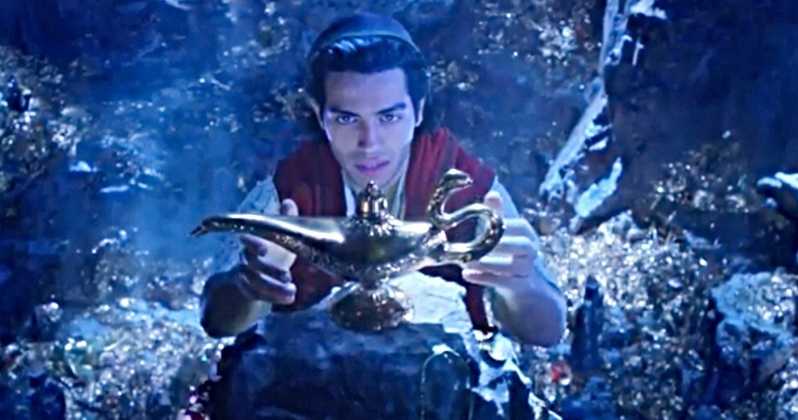 Disney fans across the world might be filled with anticipation after watching the new trailer for the live-action Aladdin remake, but not everyone is thrilled. After watching the trailer, one of the original co-writers of the animated film, Terry Rossio, has taken to Twitter to voice his concerns. Noticing something about the trailer that seemed all too familiar for the screenwriter, Rossio couldn't help but feel slighted about the fact that Disney couldn't […]