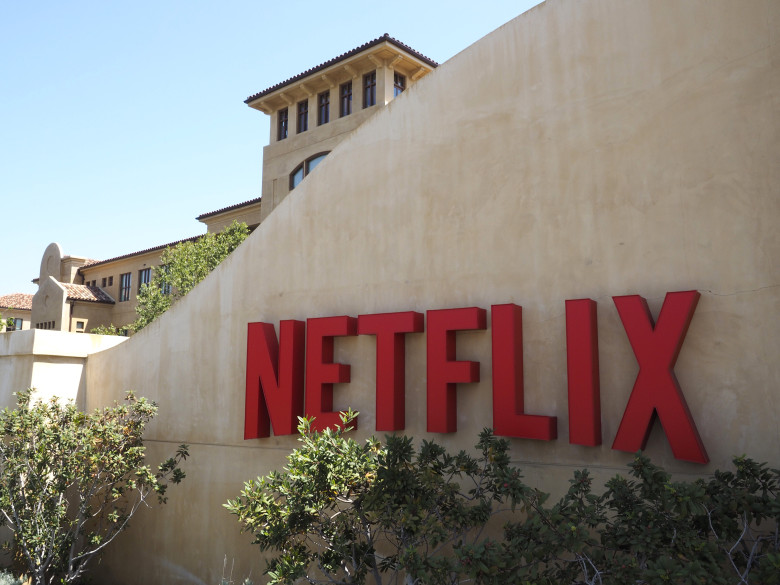 Netflix has made a strong effort to land Oscar nominations since debuting its first original feature, “Beasts of No Nation,” in 2015. The next step in the streaming giant’s plan to secure film awards could be to buy and own movie theaters. A new report from the Los Angeles Times says Netflix is considering buying theaters in Los Angeles and New York in order to gain a boost during Oscar season. People familiar with the situation say the theaters would be used to give greater exposer to the feature and documentary titles Netflix is hoping to push into the awards race.

According to the Times, Netflix executives originally considered purchasing the Los Angeles-based Landmark Theaters, which is co-owned by Mark Cuban. The theaters are well known for attracting awards voters by running first-run features, documentaries, and foreign films during Oscar season. Sources close to Netflix confirm the company has no current plans to buy Landmark properties. Landmark has three Los Angeles locations and 53 theaters overall in the U.S. Sources close to Netflix

“Netflix wants to establish itself as a critical exhibition source on both coasts,” a source told the Times. “For awards consideration they need to be able to release pictures on screens in major markets.”

Netflix currently uses a day-and-date strategy to release its awards titles, which means films become available to stream on Netflix the same day they open in select theaters. The streaming company has used this release strategy in the past with “Beasts of No Nation,” “Okja,” “The Meyerowitz Stories,” and “Mudbound,” which earned four Oscar nominations earlier this year.

However, Netflix films sometimes struggle to maintain awards buzz. Because the films are available to stream on Netflix, the company misses out on the word-of-mouth theatrical buzz that often benefits titles from awards competitors like A24, Sony Pictures Classics, Fox Searchlight, and more. Owning theaters and keeping awards titles in release for longer could be a remedy to this problem for Netflix.

The report from the Times comes on the heels of Netflix removing its filmsfrom the 2018 Cannes Film Festival over a debate about theatrical releases. Cannes reinstated a rule declaring all competition films have to open theatrically in France, which goes against Netflix’s business method and therefore makes them ineligible for the Palme d’Or.

The Times is adamant that no Netflix cinema deal has been made at this point, but executives seem interested and could be eyeing one in the near future. A source close to Netflix tells IndieWire that a potential theater buy would be less for awards gains and more to give consumers multiple options of how to see their films. IndieWire has reached out to Netflix for further comment. 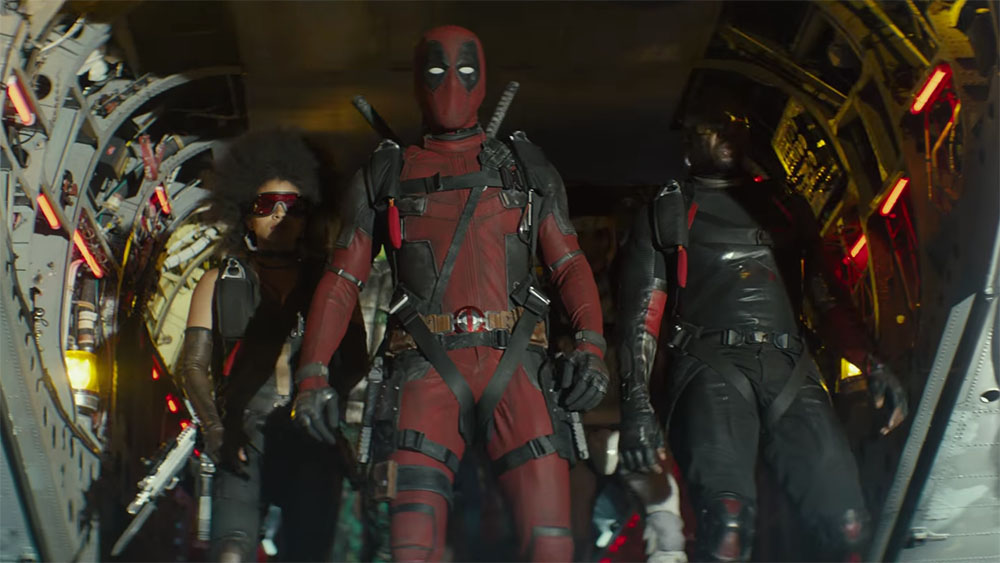 https://www.youtube.com/watch?time_continue=2&v=20bpjtCbCz0 Ryan Reynolds’s Deadpool is forming a “super duper f—ing group” in 20th Century Fox’s final trailer for “Deadpool 2.” The action-packed footage, released Thursday morning, sees the Merc with a Mouth coming together with Zazie Beetz’s Domino and T.J. Miller’s Weasel to defeat the powerful Cable, played by Josh Brolin. Deadpool doesn’t miss the opportunity to poke fun at Brolin’s villainous double-duty this summer in both “Deadpool 2” and […]