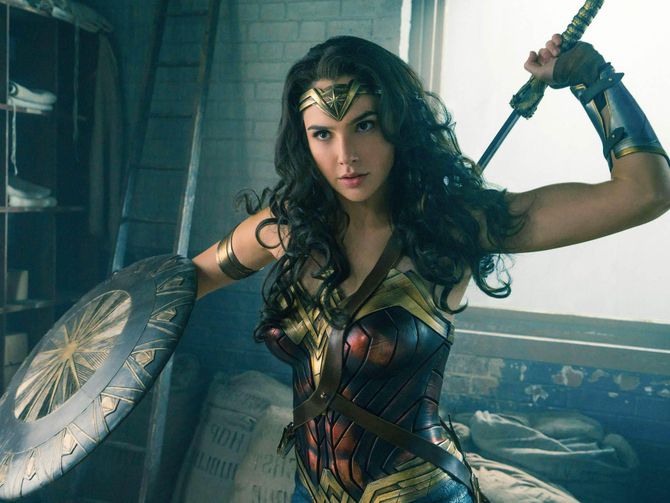 Wonder Woman fans will have to wait until November 2019 before they see their favorite Amazonian superhero battle bad guys.

Both Jenkins and Johns updated their social-media accounts on Friday afternoon with a mysterious, static image that reads WW84.

The cryptic logo features letters filled with TV “snow,” or static, that calls to mind VHS tapes and the illustrious decade of the 1980s.

The image reads WW84, but it’s also accompanied by the trademark and copyright symbol for DC Comics and Warner Bros. Entertainment Inc.

The image is another clue that 1984 might be in the title of the new film. Warner Bros. recently bought the domain name wonderwoman1984.com (as well as wonderwomanlives.com and wonderwomanreturns.com).

Those are the only hints fans have to go on for now until the studio decides to officially release more information about the next Wonder Woman adventure. 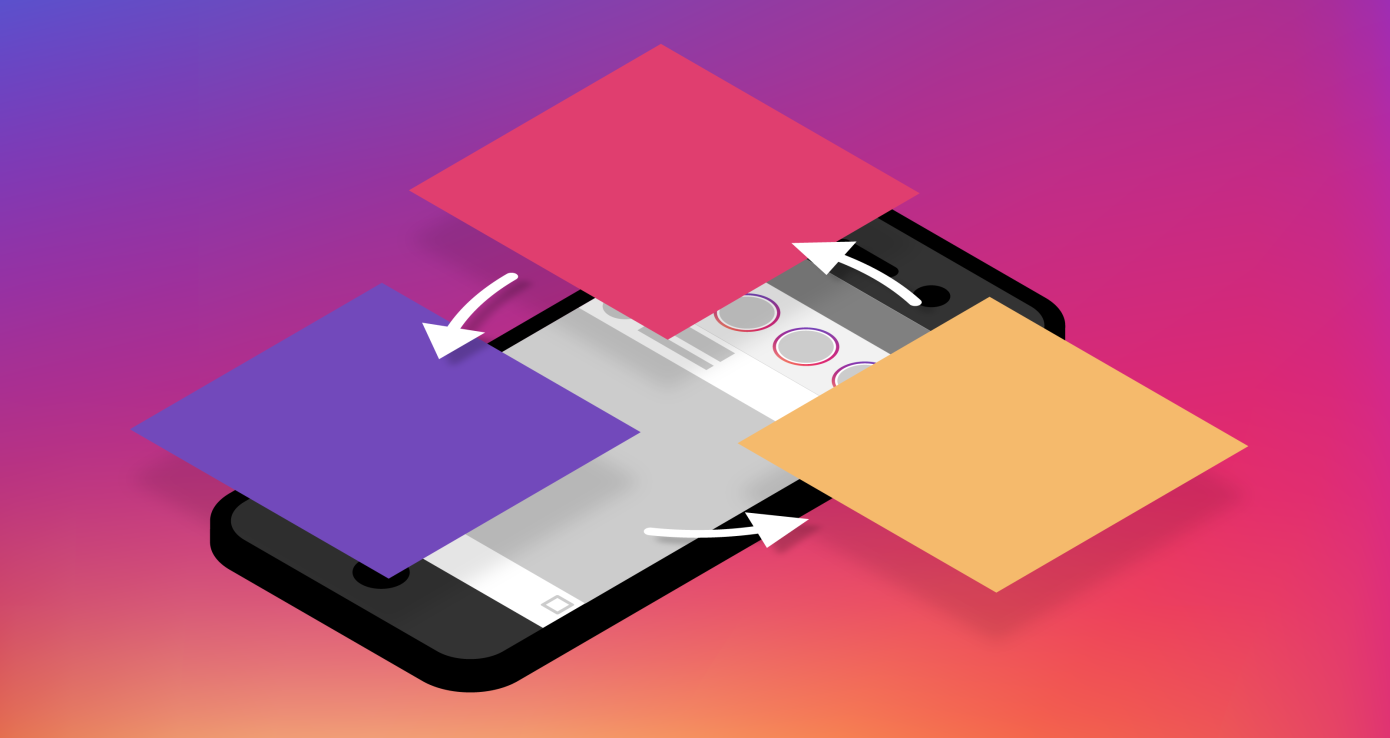 Instagram  users were missing 70 percent of all posts and 50 percent of their friends’ posts before the app ditched the reverse chronological feed for an algorithm in July 2016. Despite backlash about confusing ordering, Instagram now says relevancy sorting has led to its 800 million-plus users seeing 90 percent of their friends’ posts and spending more time on the app. Yet Instagram has never explained exactly how the algorithm chooses […]