Oscars at Halfway Point: ‘Black Panther’ Leads the Pack, With Heavy-Hitters Coming Up 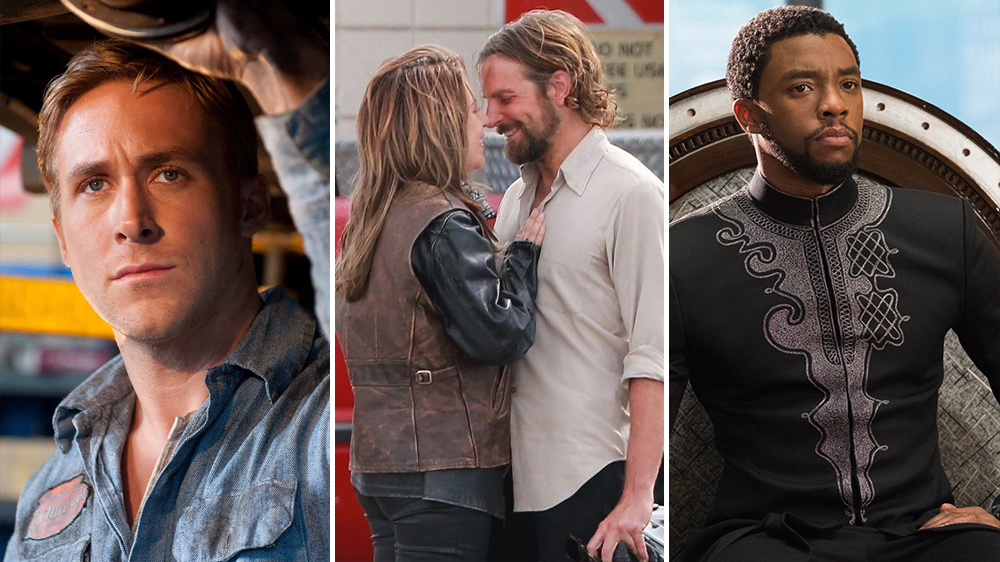 As the 2018 awards race hits the halfway mark, there is one solid best-picture bet so far: “Black Panther.” As usual, the year is bottom-heavy and impartial execs who have seen the upcoming films say it could be one of the most fun awards years in memory.

Disney-Marvel’s “Black Panther,” directed by Ryan Coogler, has enough originality and goodwill to overcome any “superhero” resistance from Academy of Motion Picture Arts and Sciences voters. The film’s artists (above and below the line) deserve Oscar attention — and TV viewers would love the adrenaline jolt to the Oscarcast.

Also getting enthusiasm are Paul Greengrass’ look at modern terrorism in “Norway” (Netflix) and Warner Bros.’ “A Star Is Born” (starring Bradley Cooper and Lady Gaga, in case you hadn’t heard).

Plan B (Dede Gardner, Jeremy Kleiner, and Brad Pitt) has three year-end films (“Backseat,” “Beale Street,” and “Beautiful Boy”) and a possible fourth (“Ad Astra”). Given their track record with “12 Years a Slave” and “Moonlight,” these are films to keep an eye on.

This could also be the year that Hollywood finally embraces Netflix. The industry is always wary of innovations (talkies, TV, videocassettes, et al.) so Netflix’s business plan seemed unsettling. But the lineup is especially strong.

Industry conversations about diversity/inclusion may finally be paying off. Aside from a formidable group of black directors (Coogler, Jenkins, McQueen, and Spike Lee, with “BlacKkKlansman”), there is Cuaron representing Latino-Hispanics; it’s a step forward.

Still under-represented are Asian-Americans, Muslims, disabled people, plus many others. But one lives in hope.

Aside from “Panther,” the January-June commercial launches offered some terrific work worth considering in various Oscar categories, such as Paul Schrader’s “First Reformed” (A24), Hugh Grant in “Paddington 2” (WB), Toni Collette in “Hereditary” (A24), and Fox Searchlight’s Wes Anderson film “Isle of Dogs,” to name a few. For more notable work during the first six months, see the accompanying story by Jenelle Riley and Kris Tapley.

As usual, the season moves into high gear with the fall film fests (Venice-Telluride-Toronto). First disclaimer: When names are mentioned here, it’s to jog readers’ memory, not as a prediction of who has the best Oscar chances. Second disclaimer: This is an overview of what’s out there. Every year, the majority of these films don’t cut it Oscar-wise, for whatever reason. But if even a fraction of films pay off, it looks like a good year.

October:
“Can You Ever Forgive Me” (Marielle Heller; Melissa McCarthy; Searchlight); “The Happy Prince” (written-directed by Rupert Everett, who stars as Oscar Wilde; Sony Pictures Classics); “The Hate You Give” (George Tillman Jr.; Amandla Stenberg; Fox)

The 2018 fests offered interesting films that may seem like Oscar question marks, but all they need are a few year-end critics’ honors and they’re players.

This is also a powerhouse years for documentaries, with Neon’s “Three Identical Strangers,” Magnolia Pictures’ “RBG,” Roadside Attractions’ “Whitney,” Focus’ “Won’t You Be My Neighbor,” Kimberly Reed’s “Dark Money” and Sony Classics’ “American Chaos,” plus many more. They will be covered more in a future column, but, fingers crossed, could this be the year a docu finally gets a best picture nomination? One lives in hope … 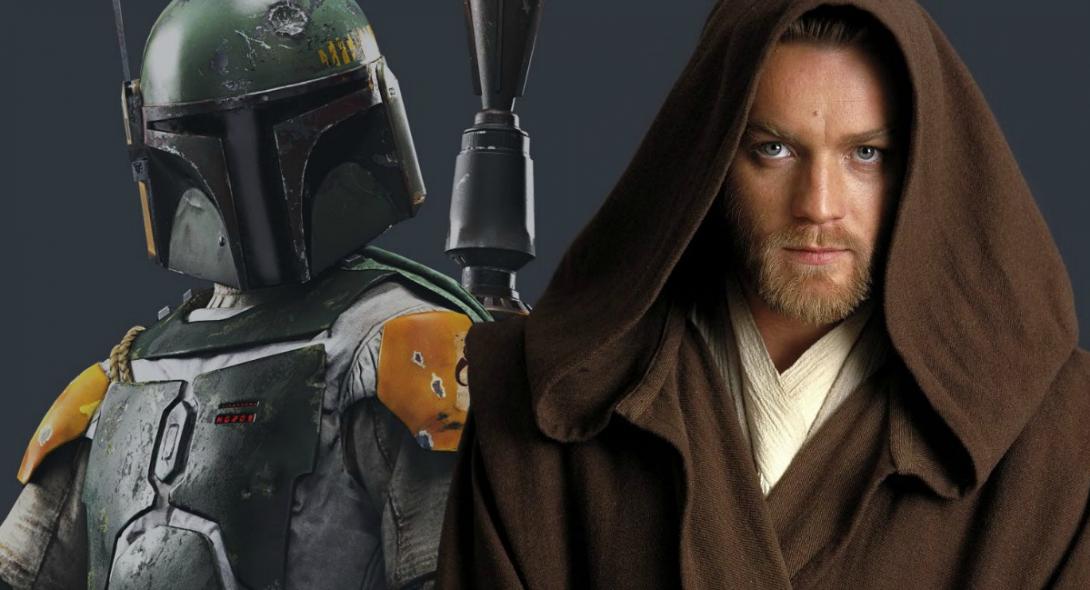