Report: A Next Generation Sequel Could Be Included in Alex Kurtzman’s Expansive New Star Trek Deal 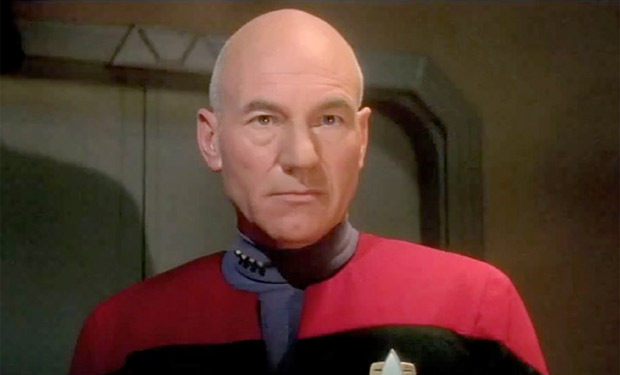 In the wake of shocking allegations against Star Trek: Discovery’s showrunners, producer Alex Kurtzman recently took over the role of showrunning the latest Trek series’ sophomore season. But according to multiple reports today, he’s just signed a new deal with CBS that could usher in multiple new Star Trek shows. Hold on to your butts…

Variety reports that Kurtzman has inked a $25 million deal with CBS as part of a five-year plan to bring more Trek shows to TV in the wake of Discovery’s success. According to the site, five series are currently in early development:

However, The Hollywood Reporter might have details on at least one of those mysterious limited series. The trade reports that one show in Kurtzman’s new deal could bring back one of Trek’s most beloved characters: Sir Patrick Stewart’s Captain Jean-Luc Picard. According to THR, both Kurtzman and producer Akiva Goldsman (who departed Discovery after its first season) are attached to the series, which would be lead by Stewart reprising his role as Picard.

Although a new post on the official Star Trek website has confirmed that a new deal has been signed for Kurtzman to “extend the Star Trek franchise for television, developing new series, mini-series and other content opportunities, including animation,” it doesn’t mention any of the above details about what those series may entail. We’ve reached out to CBS for a comment regarding the rumors surrounding Kurtzman’s new deal—we’ll update this post if we hear more. 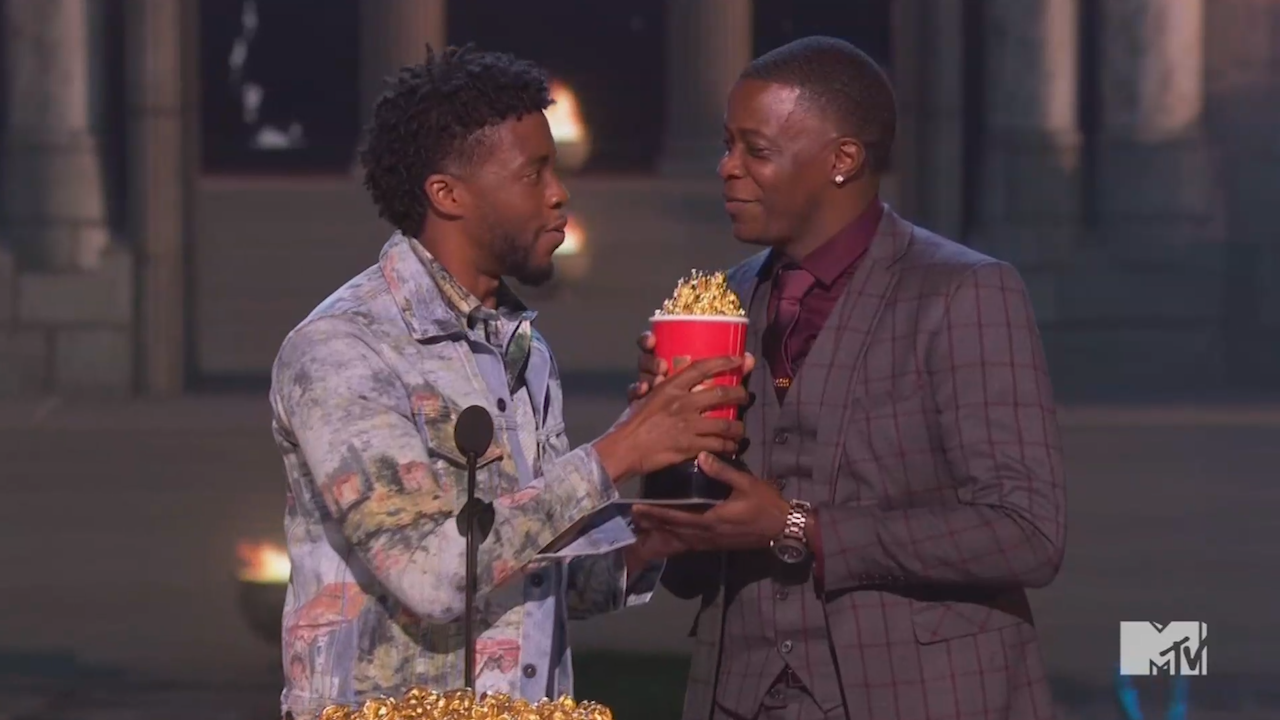 Monday’s 2018 MTV Movie & TV Awards might as well have taken place in Wakanda, because Black Panther won all the awards and, arguably, the acceptance speeches. The movie’s star, Chadwick Boseman, took home Best Performance in a Movie and Best Hero. But he had a different hero in mind while accepting his golden popcorn for Best Hero. “It’s even greater to acknowledge the heroes that we have in real life,” Boseman said. “So […]