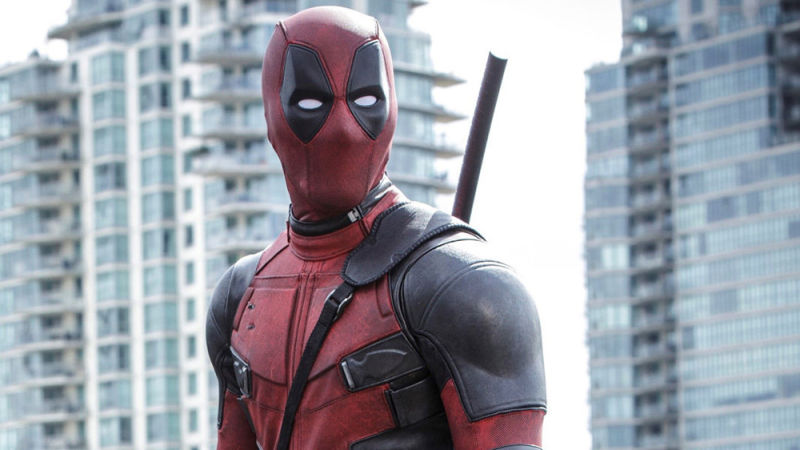 We all have that one, grumpy, heavily armed Uncle from the future. #PremiumCABLE #MaximumAsshole

“We all have that one, grumpy, heavily armed Uncle from the future,” Reynolds tweeted alongside a close-up image of Brolin – nearly unrecognizable with a scar-covered face and an artificial eye. Reynolds also shared a full-body shot of Brolin lifting a giant machine gun over his shoulder, weapons strapped to his body and a worn teddy bear hanging from his belt.

Last week, Reynolds announced the casting of another crucial character in the anti-superhero Marvel sequel, Atlanta star Zadie Beetz, as Domino. Other confirmed names include Jack Kesy as the film’s central villain (though the identity of the villain has yet to be confirmed), Japanese actress Shioli Kutsuna and Julian Dennison – though it has not yet been revealed which characters they’ll be playing.

Reynolds is returning to the series as both the producer and lead, along with familiar faces like T.J. Miller as Weasel; Leslie Uggams as Deadpool’s roommate Blind AI; and Morena Baccarat as Deadpool’s fiancée, Vanessa.

Now offering 25 percent off your next autopsy. ☠️ #youremine #deadpool

The original movie’s screenwriters, Rhett Reese and Paul Wernick also wrote the sequel, which will be directed by David Leitch. Deadpool 2 is set for release on June 1st, 2018. 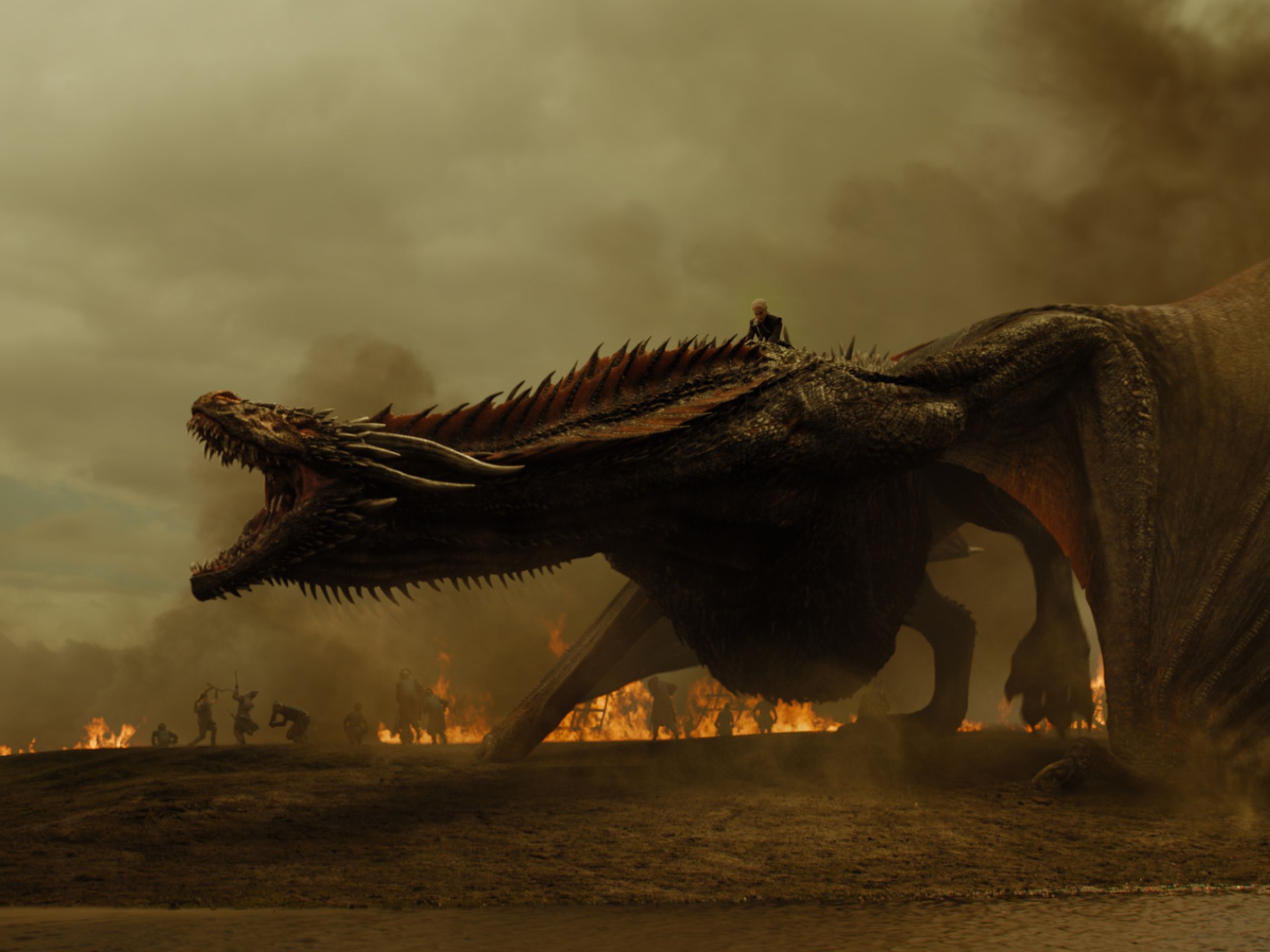 A lot of things happened in “The Spoils of War.” But who cares, really, when there were dragons? While we’ve seen Daenerys’s pet monsters unleash some minor pain in the past, this is the first time we’ve witnessed a fully grown, totally empowered dragon fly into battle and do its worst. Was it satisfying? Yes, it was satisfying. I cheered. If you still care about the rest of the episode, […]