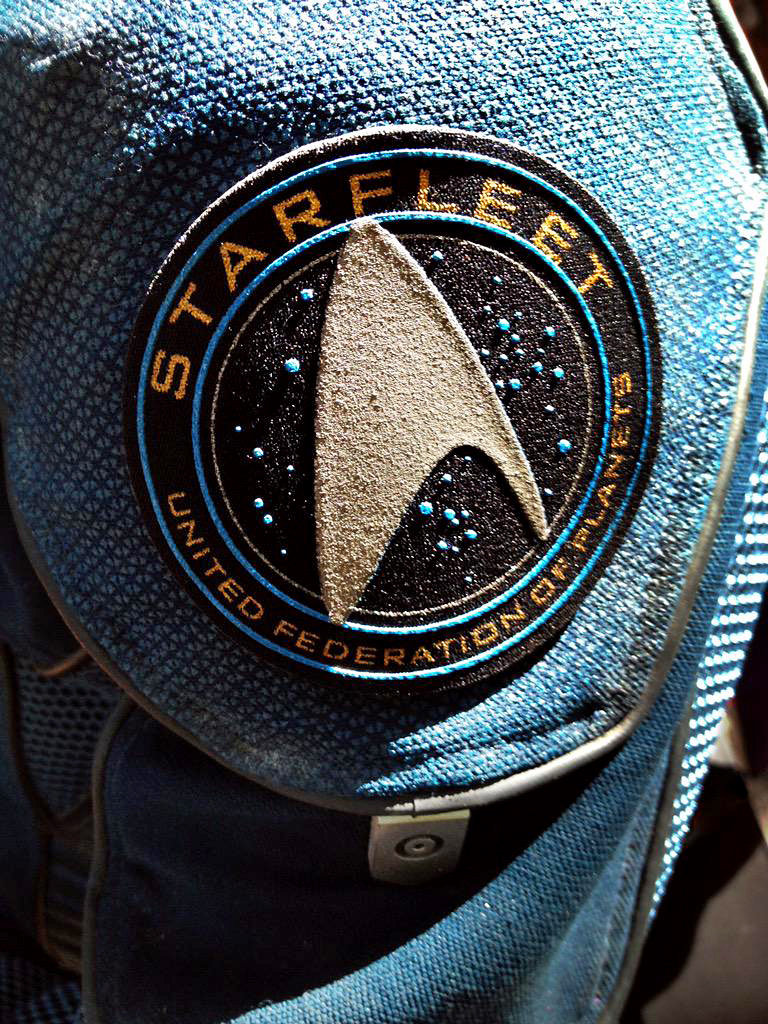 The next Star Trek movie will be called Star Trek Beyond. This from director Justin Lin, the longtime Fast & Furious steersman, who will be taking over the Trek franchise in its first post-Abrams installment. Lintweeted out the name as a hashtag—#StarTrekBeyond—so we don’t actually know yet if the title of the movie is Star Trek Beyond or Star Trek: Beyond, or perhaps Star: Trek Beyond, which would still sound less odd than Star Trek Into Darkness.

The Beyond name had been rumored for awhile, and Simon Pegg—who plays Scotty and who is co-writing this film—had referred to the movie by that title in a blog post last month. Star Trek Beyond will open July 8, 2016. 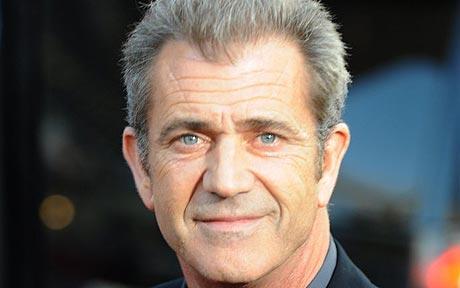 Add Mel Gibson to the list of Hollywood stars hopping on the China film bandwagon. The actor and Oscar-winning director of “Braveheart” has signed on as a consultant on “The Bombing,” a World War II epic currently filming in eastern China. Bruce Willis has a role in the movie, which is slated for a spring 2016 release, and producers say they are on the verge of casting another prominent Hollywood […]