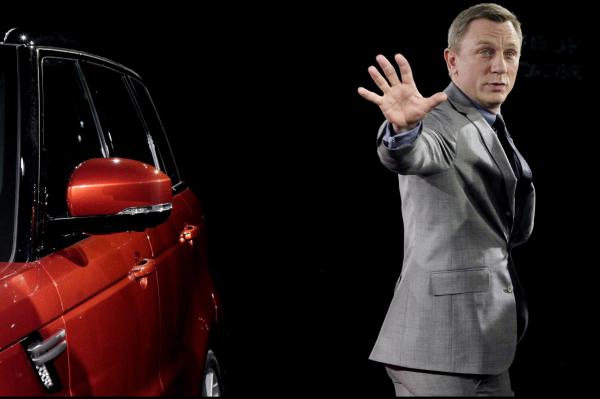 “A cryptic message from Bond’s past sends him on a trail to uncover a sinister organization. While M battles political forces to keep the secret service alive, Bond peels back the layers of deceit to reveal the terrible truth behind Spectre,” said a message accompanying the 75-second clip.

Spectre is set for release Nov. 6 and will feature a theme song by Sam Smith. 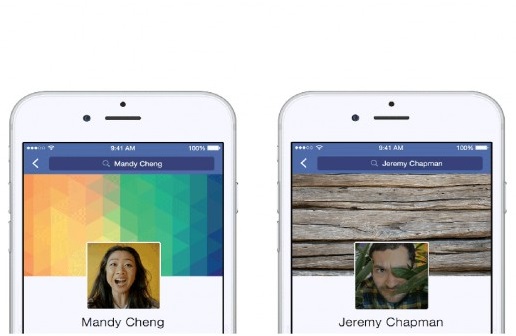 You can now make your Facebook profile picture a GIF

Facebook just launched a slew of new profile features, including the ability to make your profile picture a GIF or set temporary profile pictures that will change after a specified amount of time. The new feature means you can shoot a short, looping clip that will play whenever someone visits your profile (technically, Facebook's calling them "profile videos"). "Profile videos will let show a part of yourself you couldn't before, […]