‘Wonder Woman 2’ is coming out earlier 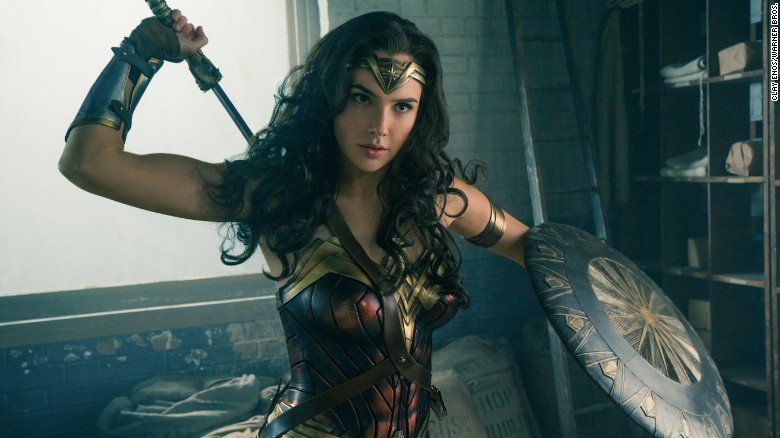 Christmas 2019 will be coming a bit earlier for “Wonder Woman 2” fans.

Warner Bros. has announced that the film will be released on November 1, 2019 — six weeks earlier than had originally been slated.
There was much excitement at this year’s San Diego Comic-Con International when it was announced that the sequel to this year’s blockbuster superhero movie would be coming out in mid-December 2019.
‘Wonder Woman 2’ — What we know
With the film now being pushed up, it will no longer be in competition with “Star Wars: Episode IX,” which is slated for a December 2019 release.
“Wonder Woman” star Gal Gadot and director Patty Jenkins are both signed on for the sequel.
The first film has grossed more than $412 million since its release in June, and Gadot can be seen next as part of the ensemble cast of superheroes in “Justice League,” which comes out Friday.
Warner Bros. is owned by Time Warner, also CNN’s parent company. 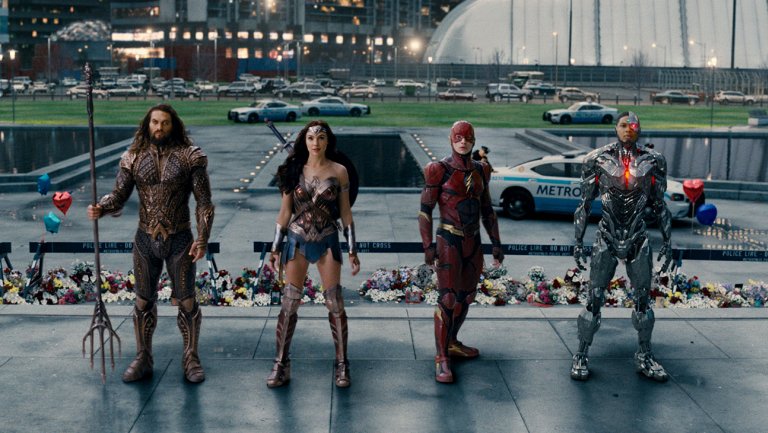 ‘Justice League’: What the Critics Are Saying

Batman, Wonder Woman, et al: Prepare to defend yourselves. Forget Steppenwolf; the greatest threat to Warner Bros' Justice League might end up being movie critics. With the first team-up of DC's self-proclaimed World's Greatest Super-Heroes just days away from release, the reviews are in, and to say they're mixed would be an understatement. Certainly The Hollywood Reporter's own Todd McCarthy was not a fan, writing that "the virtually humor-free script by Chris Terrio […]