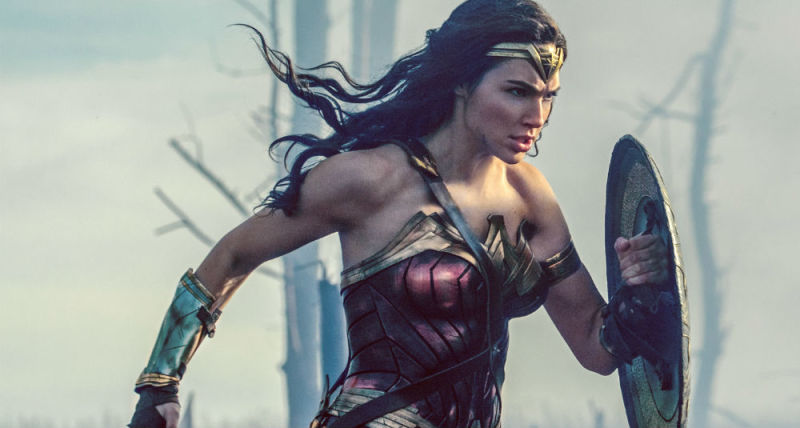 Heinberg, whose unique background includes writing both comic books and romantic dramas, seemed to have the perfect combination of skills for bringing Wonder Woman to the screen, and he had a very specific pitch on how to do it.

“The story as I see it is The Little Mermaid, specifically Disney’s incarnation,” he says. “This is a woman who has been raised in a very protective, sheltered life, she’s curious about what life is like outside and she wants to have her own experience. She wants to be where the people are.”

Heinberg, who worked closely with Snyder, producer Geoff Johns, and director Patty Jenkins for eight months before leaving the project to work on the final season of ABC’s The Catch, saw the film as having a lighter tone then the previous DC superhero movies. “When you have two alphas who fall in love, that’s a lot of fun, that push and pull,” he says.

But The Little Mermaid isn’t the only cinematic antecedent fueling Wonder Woman. For the fish-out-of-water aspect to her tale, the creators looked to another mermaid for inspiration, specifically Daryl Hannah in Splash. Says Johns, “There is a drop of Splash in it when it comes to the observations she has about our world. Some are light and fun. Some are poignant. But she’s pointing out things that are absolutely true.”

Aquatic women weren’t the only source material for this epic adventure. Jenkins, a huge fan of the original 1978 Superman film starring Christopher Reeve, wanted to make a movie that had a similar emotional undercurrent to the one that moved her so significantly when she was a kid.

“One of the most definitive moments of my life was seeing Superman for the first time,” said Jenkins last year on the set. “It was life-changing. I remember seeing it so clearly. I was 7 years old and it was stunning. It was the most beautiful movie. I cried. What Star Wars was for a lot of people — that’s what Superman was to me.”

More than the aquatic fish-out-of-water tales, Superman was the overarching guide for Wonder Woman. “Superman is an emotional, powerful and uplifting film,” says Johns. “We set out to make something that was emotional and true to that spirit, but with all the qualities of Wonder Woman: love, peace and compassion.”

One June 2, you can see if they succeeded. 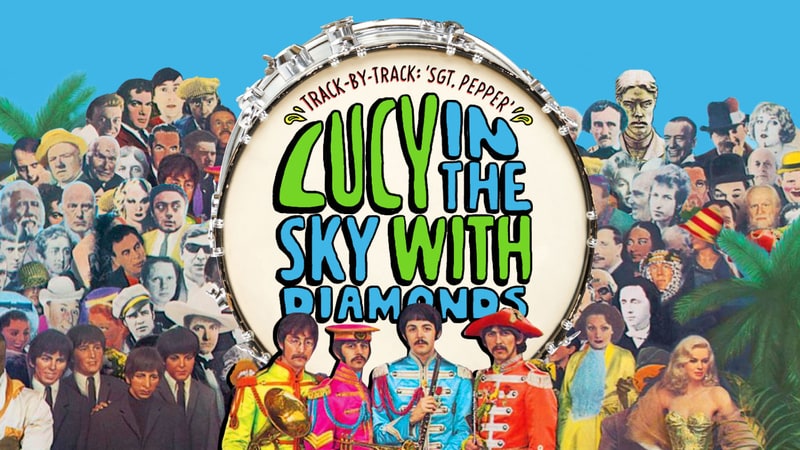 Beatles’ ‘Sgt. Pepper’ at 50: Remembering the Real ‘Lucy in the Sky With Diamonds’

The Beatles' Sgt. Pepper's Lonely Hearts Club Band, which Rolling Stone named as the best album of all time, turns 50 on June 1st. In honor of the anniversary, and coinciding with a new deluxe reissue of Sgt. Pepper, we present a series of in-depth pieces – one for each of the album's tracks, excluding the brief "Sgt. Pepper's Lonely Hearts Club Band" reprise on Side Two – that explore […]