You may be right, Billy Joel, it may be crazy to have tossed out that piano.Video of the superstar musician playing a discarded piano on a sidewalk on Long Island, New York, has been making the rounds.

A rep for Joel confirmed to CNN it indeed is the Piano Manin the video, but did not offer comment.The 71-year-old performer was captured on what appears to be a cell phone camera, playing a Ragtime-type tune onthe piano out near the street.

He’s seen wearing a motorcycle helmet and, according to Newsday, he was on a motorcycle ride when he noticed the piano on the curb in the community of Huntington.

“Not bad. The action is good,” Joel can be heard saying in the video after tickling the ivories. “It just needs tuning. And the finish is beat. It’s a perfectly good piano.”

“It’s a shame to throw it out,” he adds.Joel suggests donating the piano to the Society ofSt. Vincent de Paul thrift store, and someone off camera can be heard saying there’s a thrift store nearby.

“They’d probably take it,” Joel says as he continues to examine and play notes on the piano.The YouTube video is dated as having been uploaded on June 26. There’s no word on the fate of the piano. 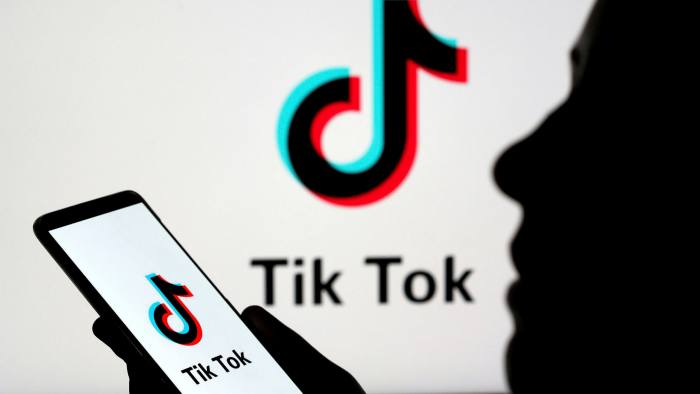 TikTok and the splintering of the global internet

Please use the sharing tools found via the share button at the top or side of articles. Copying articles to share with others is a breach of FT.comT&Cs and Copyright Policy. Email [email protected] to buy additional rights. Subscribers may share up to 10 or 20 articles per month using the gift article service. More information can be found here. https://www.ft.com/content/6a1b9b4d-ddbc-4b62-9101-221510fb7b45 An app known mostly for teenagers posting videos of dance […] 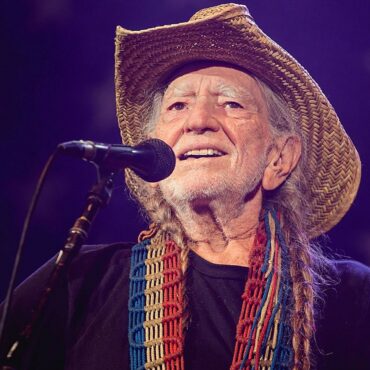