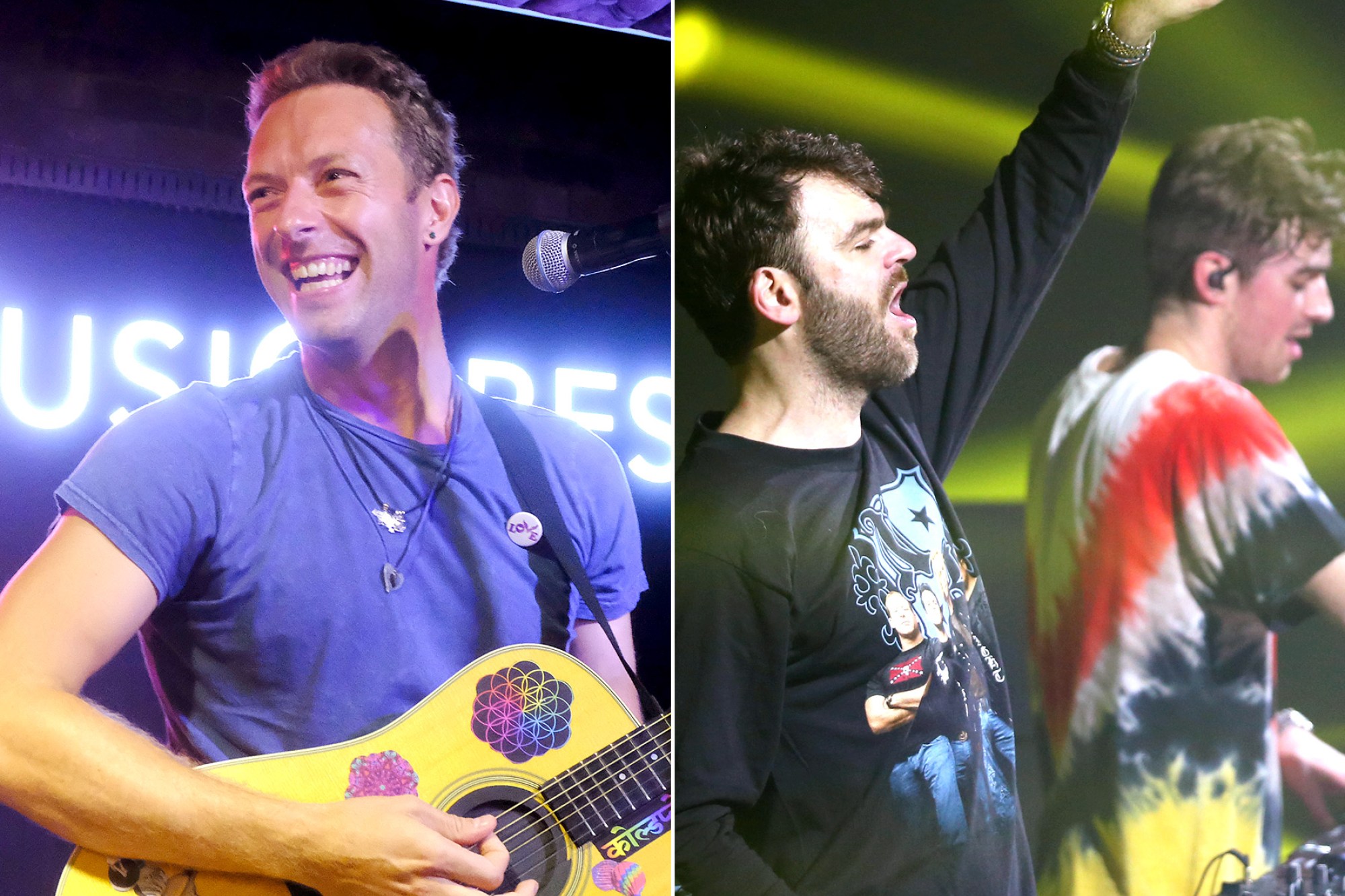 It has arrived! Listen to the song and watch the lyric video

The Chainsmokers let it slip back in September that they were cooking up something special with Coldplay singer Chris Martin. With just a few brief snippets as a tease, we were forced to wait for further news of this all-star collabo. Now, according to Your EDM, the song has an official title: “Something Just Like This.” The site posted what it said was a banner ad for the track that reportedly showed up on Spotify on Tuesday (Feb. 21).

The image of the ad — featuring a young boy in a superhero cape and blue mask lifting his arm triumphantly over a sea of stars in front o a crescent moon — features both band’s names, the title of the song and a button that says “listen now.” The ad did not appear to be on the Spotify landing page at press time.

Spokespeople for both acts had not returned requests for comment at press time, but the Chainsmokers did release two teaser videos of Martin singing over a percussive, piano-laden track back in September.

And another with Martin at the piano playing along to the track.

Coldplay have been teasing a new EP, Kaleidoscope, the follow up to 2015’s Head Full of Dreams. In November, Martin tweeted, “we’re working on some new songs for next year. It’s called the Kaleidoscope EP.” 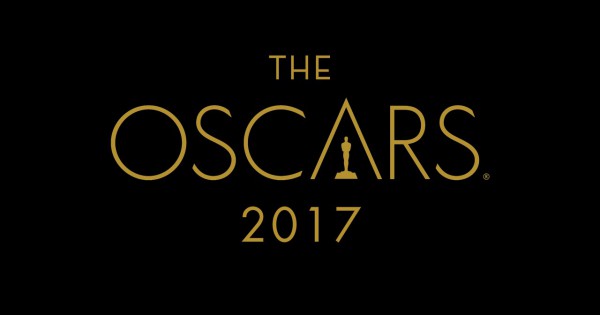 Oscar 2017 predictions: Who will win big?

The Academy Awards can be perplexing, unless you're especially well versed in the difference between "sound editing" and "sound mixing." But that doesn't mean you can't have a competitive advantage with your Oscar ballot, even if you don't have money riding on it. Those who really want to master an Oscar-pool ballot are advised to study earlier award shows, especially the guild honors handed out by actors, directors, writers and […]