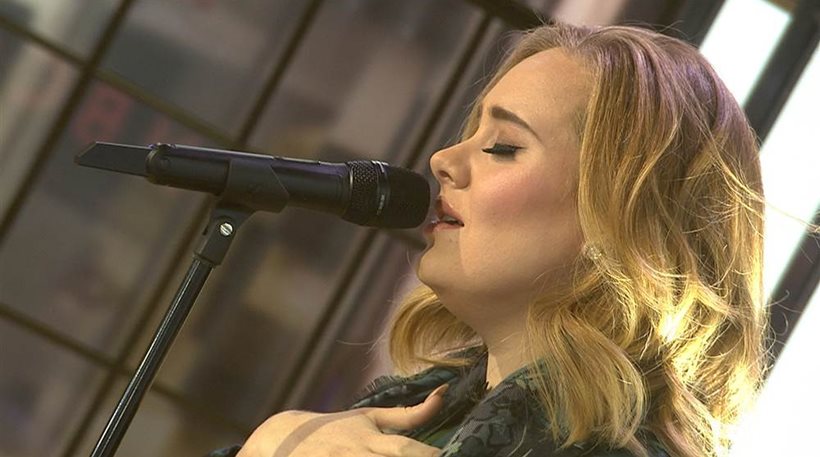 Adele has been accused of plagiarism for the second time with her third album, 25, which recently became the UK’s biggest-selling number one album of all time.

On social media, fans of the Kurdish singer Ahmet Kaya have accused the singer of plagiarism, noting similarities between her album track, Million Years Ago, and the title song from Kaya’s second album, Acilara Tutunmak, released in 1985.

This is not the first time that Adele has come under scrutiny for alleged plagiarism. In October, Tom Waits fans were quick to point out similarities between Adele’s Hello and the gravelly-voiced singer’s Martha. Adele’s producer, Greg Kurstin, admitted that Waits’s music had been an influence on the album, without discussing any particular tracks.

Ahmet Kaya, who died in Paris on 2000, remains a controversial figure for identifying himself as a Kurd. Many of his fans see listening to his music as a pro-Kurdish political statement. In April this year, folk singer Nudem Durak was arrested for allegedly promoting Kurdish propaganda through her music.

However, his widow Gulten Kaya disputes the claims of musical “theft”. She told the Turkish national newspaper Posta that she did not believe any similarities were intentional, before adding, “however, if she consciously did it, then it would be theft”.

Naim Dilmener, a Turkish music critic, said he did not think the similarities between the two songs were evidence of plagiarism. “I don’t think Adele listened to Ahmet Kaya’s song and copied it deliberately,” he told the news agency Anadolu.

On Twitter, other commentators were more sceptical of the supposed plagiarism.

both songs are quite alike in having a cheesy progression, to be honest #Adele #ahmetkaya

As someone who loves #AhmetKaya I have to say that it does not seem likely that #Adele lifted his song. Can’t really hear his song in hers.

One user mocked the furore, by claiming to see a likeness between Kaya and Adele’s album covers, adding “this is too much”.

Dropbox Is Shutting Down One of the Most Beloved Email Apps