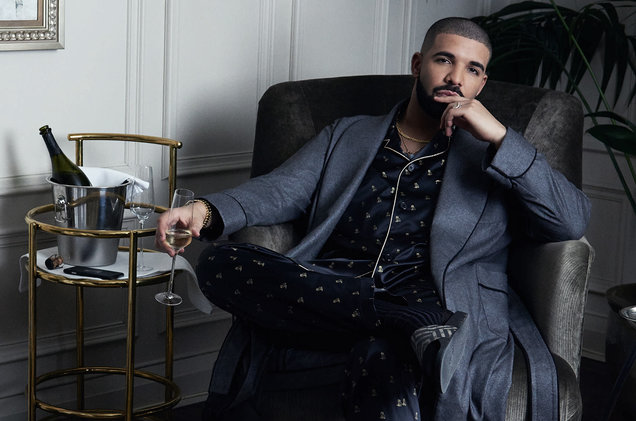 “Views” pulls ahead of Eminem’s “The Marshall Mathers LP” to solely claim the third-most weeks at No. 1 by a hip-hop album.

Views debuted at No. 1 on the Billboard 200 and has yet to leave the top slot.

The Billboard 200 chart ranks the most popular albums of the week in the U.S. based on multi-metric consumption, which includes traditional album sales, track equivalent albums (TEA) and streaming equivalent albums (SEA). The new July 16-dated chart (where Views is No. 1 for a ninth week) will be posted in full to Billboard’s websites on Wednesday, July 6. (One day later than usual, owed to the Independence Day holiday in the U.S. on Monday, July 4.)

Views also has spent the most weeks atop the chart for an album by a man in over 10 years. The last album by a man to spend at least nine weeks at No. 1 was Usher’s Confessions, which racked up a total of nine nonconsecutive frames at in the penthouse in 2004.

Drake’s ‘Views’ Spends Eighth Week in a Row at No. 1 on Billboard 200 Chart

Further, the last time an album by a man tallied nine consecutive weeks at No. 1 was way back in 1992, when Billy Ray Cyrus’ Some Gave All accumulated 17 weeks at No. 1 — all in a row.

The Avett Brothers earn their highest charting album ever, as True Sadness debuts at No. 3 with 46,000 units (43,000 in traditional album sales). That beats the No. 4 debut and peak of The Carpenter, which launched at No. 4 with a 98,000 sales start. The act’s last album, Magpie and the Dandelion, bowed at No. 5 with 58,000 copies sold in its first week.

As expected, Adele’s 25 jumps back into the top 10 (rising 12-7) following its debut on streaming services (on June 24). The album earned 33,000 units for the week (up 16 percent), with streaming equivalent units comprising 10,000 of that figure (a gain of 82 percent). Until this week, 25’s streaming units were drawn from plays of the album’s three singles (“Hello,” “When We Were Young” and “Send My Love [To Your New Lover]”) which had been the album’s only songs available on on-demand streaming services.

The various artists compilation Epic AF jumps 16-8 with 28,000 units (up 26 percent) — supported only by track equivalent album units and streaming equivalent album units. (The album itself is not available for sale.) The set rises thanks to the popularity of its tracks like Kent Jones’ “Don’t Mind” and DJ Khaled’s “I Got the Keys” and “For Free.” Presently, the only album those songs are available on is the Epic AF release. Jones’ single is from his 2015 mixtape Tours (which is not commercially available), while the two DJ Khaled cuts are selections from his upcoming album Major Key, which is due for release on July 29. 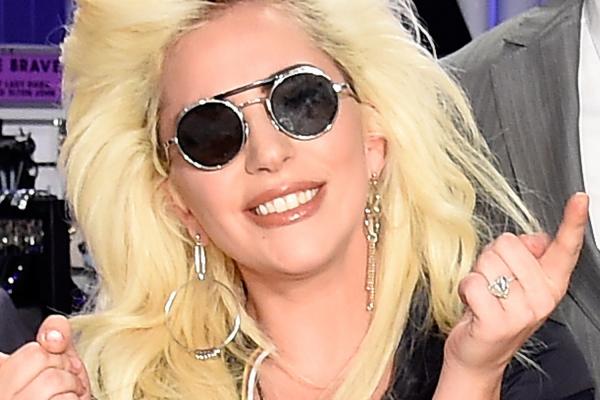 Lady Gaga, 30-year-old pop queen who’s performed hundreds of concerts and walked countless red carpets, FINALLY (her words) got her driver’s license. On Friday, the singer shared the news with her followers on Instagram, writing, “FINALLY got my license after years of driving w an adult present and a learners permit) IM FREE ... Rollin w the homies.” Now she can can lace up her boots, throw on on some […]