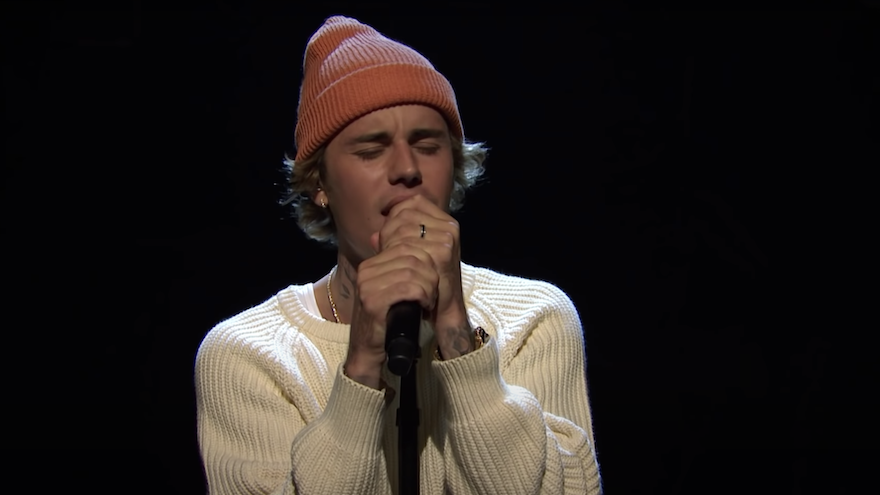 The Recording Academy has responded to Justin Bieber‘s recent claim that his album ‘Changes’ has been listed in the wrong category for the 2021 Grammy Awards.

However, the ‘Yummy singer was unhappy with the pop classification of his latest offering. “I am very meticulous and intentional about my music. With that being said I set out to make an R&B album,” he wrote in a statement on Twitter.

“‘Changes’ was and is an R&B album. It is not being acknowledged as an R&B album which is very strange to me.”

“We always want to respect the artist’s wishes,” Mason Jr. said, responding to a question about artists who feel their nominations don’t necessarily match the category that their music is in. “Art’s a funny thing because it’s so subjective, and at the Academy our goal is to honour excellence.

Mads Mikkelsen will replace Johnny Depp as the villainous dark wizard Gellert Grindelwald in the third "Fantastic Beasts" movie, Warner Bros. Pictures has announced in a statement. Danish actor Mikkelsen, who has recently appeared in "Rogue One: A Star Wars Story," "Hannibal," and "Casino Royale," will play the dark wizard at the center of the action in the "Harry Potter" prequels. The movie, due for release on July 15, 2022, is currently in production at Warner Bros. Studios Leavesden, near London. It also […]