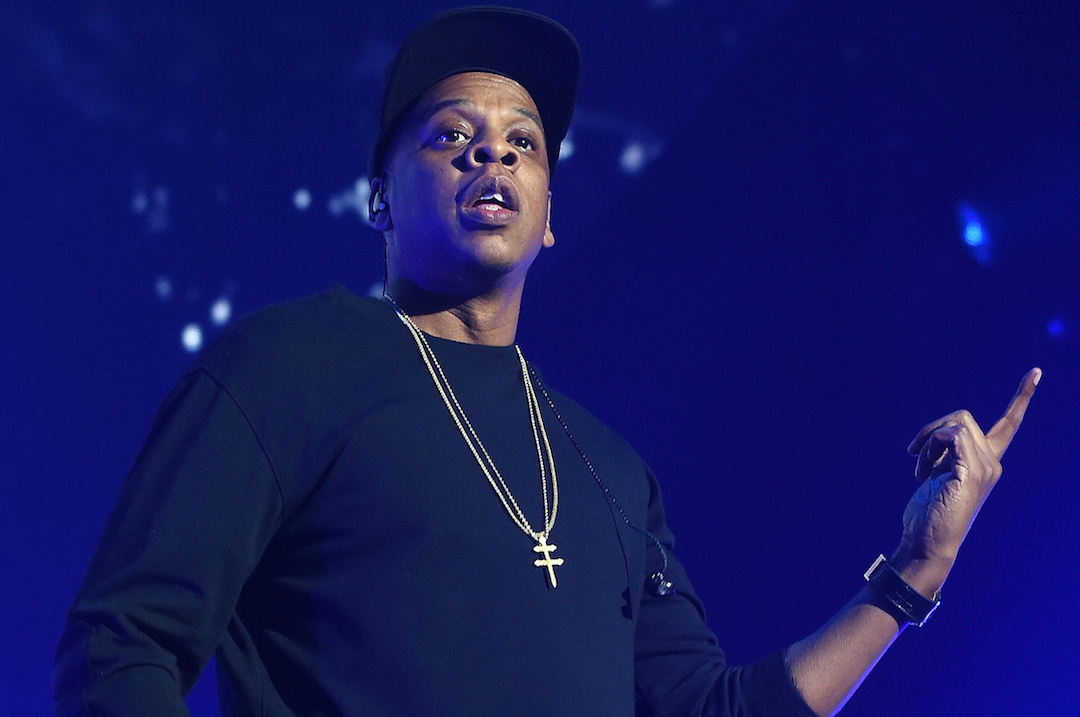 When JAY-Z released 4:44 on various streaming platforms, he also added three additional tracks on the physical copies of the LP. Unless you copped the CD, you didn’t have them…until now. On Saturday morning (July 28), at 4:44AM exactly, the Roc Nation CEO released “Adnis,” “Blue’s Freestyle/We Family” and “MaNyfaCedGod” exclusively on Tidal.

The trio of songs fits perfectly with the rest of 4:44, which has been praised for its honesty and openness. On Friday (July 27), Hov dropped the video for “Adnis,” his reflective song about his late father, Adnis Reeves.

The other songs “Blue’s Freestyle/We Family,” which features Bey and JAY’s 5-year-old daughter spitting hot bars, and the pensive “MaNyfaCedGod,” featuring James Blake, completes the trifecta. Hopefully, JAY-Z will release the extra tunes on other digital services like Apple Music or iTunes. Don’t hold your breath on Spotify getting these songs.

In addition to the bonus tracks, 4:44 is now available on cassette tape for $9 via Virgin EMI Records official webstore. There’s no word if the cassette will feature a booklet that will include liner notes and photos. Nevertheless, this will be a great gift for the true JAY-Z fan. 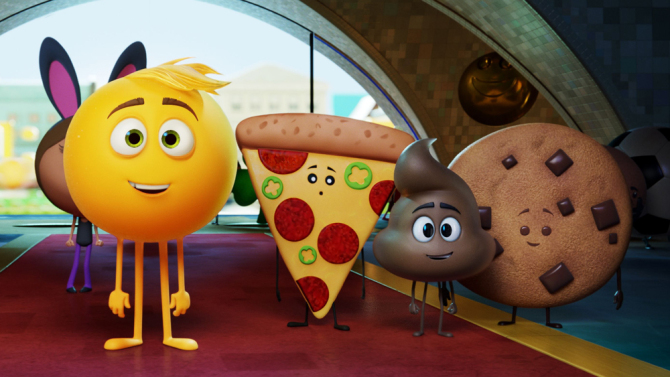 “The Emoji Movie” may be getting a lot of negative reacts from critics, but that isn’t necessarily stopping the masses from enjoying the emoticons on the big screen. The animated comedy is neck-and-neck with “Dunkirk” in its second week, both tracking at $27 million. Sony’s “Emoji Movie” is the big release of this summer weekend, opening in 4,075 theaters. After taking in just $900,000 in Thursday night previews, the T.J. […]